Every year in Italy one city is nominated “Capital of Cutlure” and it becomes the scene of multiple events, conferences and exhibitions that attract millions of visitors. Mantova has the privilege to be the chosen one for 2016.
The city hosts as well the Literature Festival since 1997, attracting the best personalities of the written word.
There is a link between the history of the city and all the cultural excitment, and it dates back to when the Gonzaga family was ruling this city and many other territories in the north of Italy, between the XV and the XVIII centuries.
This family was politically very important in Italy and in Europe but what I want to focus on is the genuive love they had for Beauty.
The city is a gem in the amount of art pieces collected over the centuries and also in the palaces and churches built and decorated by the best architects and painters.

The city’s stroll starts from Palazzo Te, an old horse-house turned into a summer mansion to host a big banquet in occasion of the visit by the emperor Carlo V in 1530. During those days Federico II was named First Duke of Mantova.
The palace is the best example of italian manierismo by Mantegna and Giulio Romano, with impressive perspectives and details on the frescos that decorate each room.
Beside the Palace, the so-called Prince Road brings to the city centre passing by Piazza delle Erbe, Piazza Sordello, where the Cathedral and other churches frame each corner beautifully. This road brings to the banks of the river Mincio and the Palazzo Ducale, the official Dukes’ residency, with an art museum set up by one of the Dukes himself. 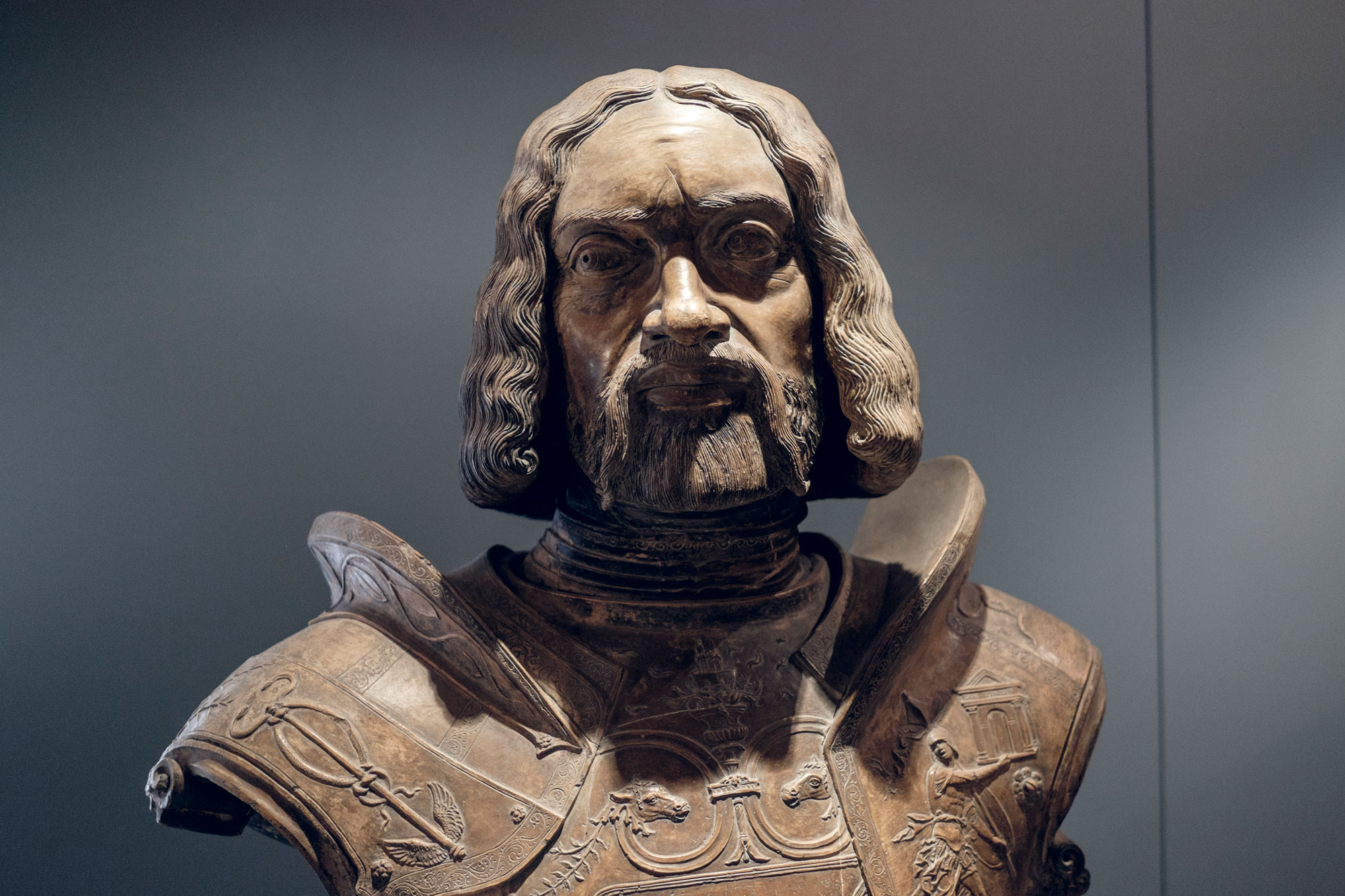 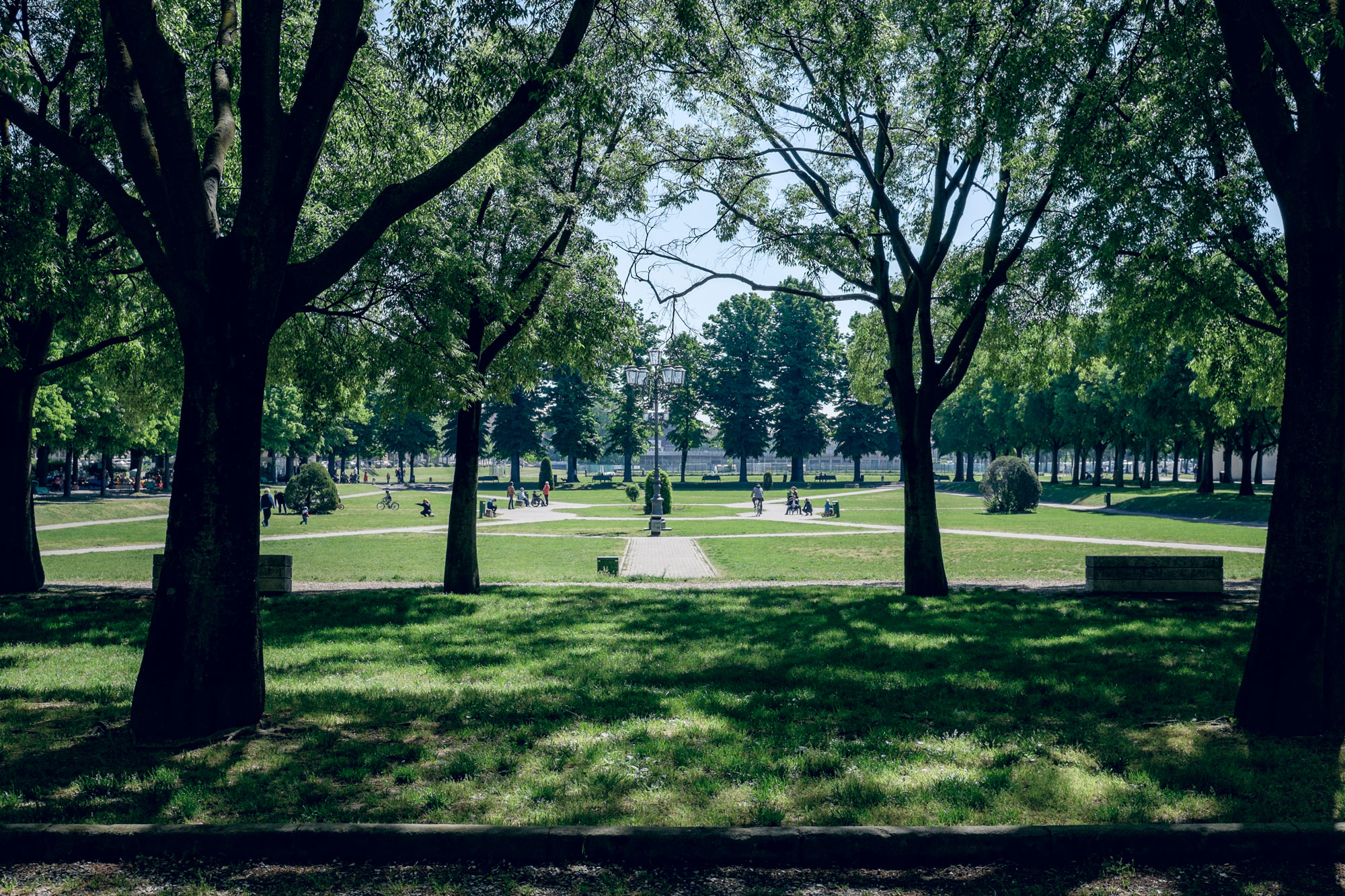 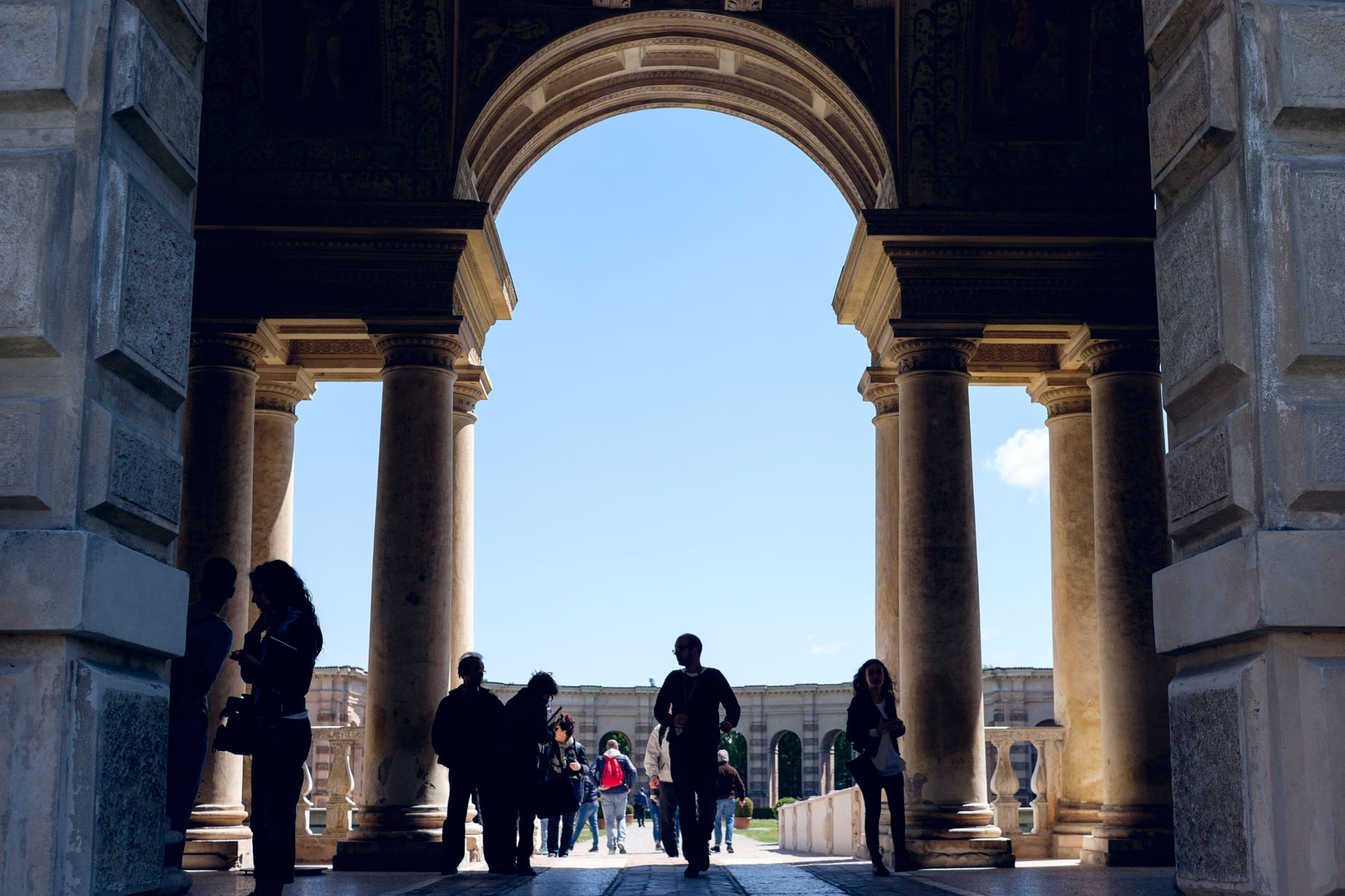 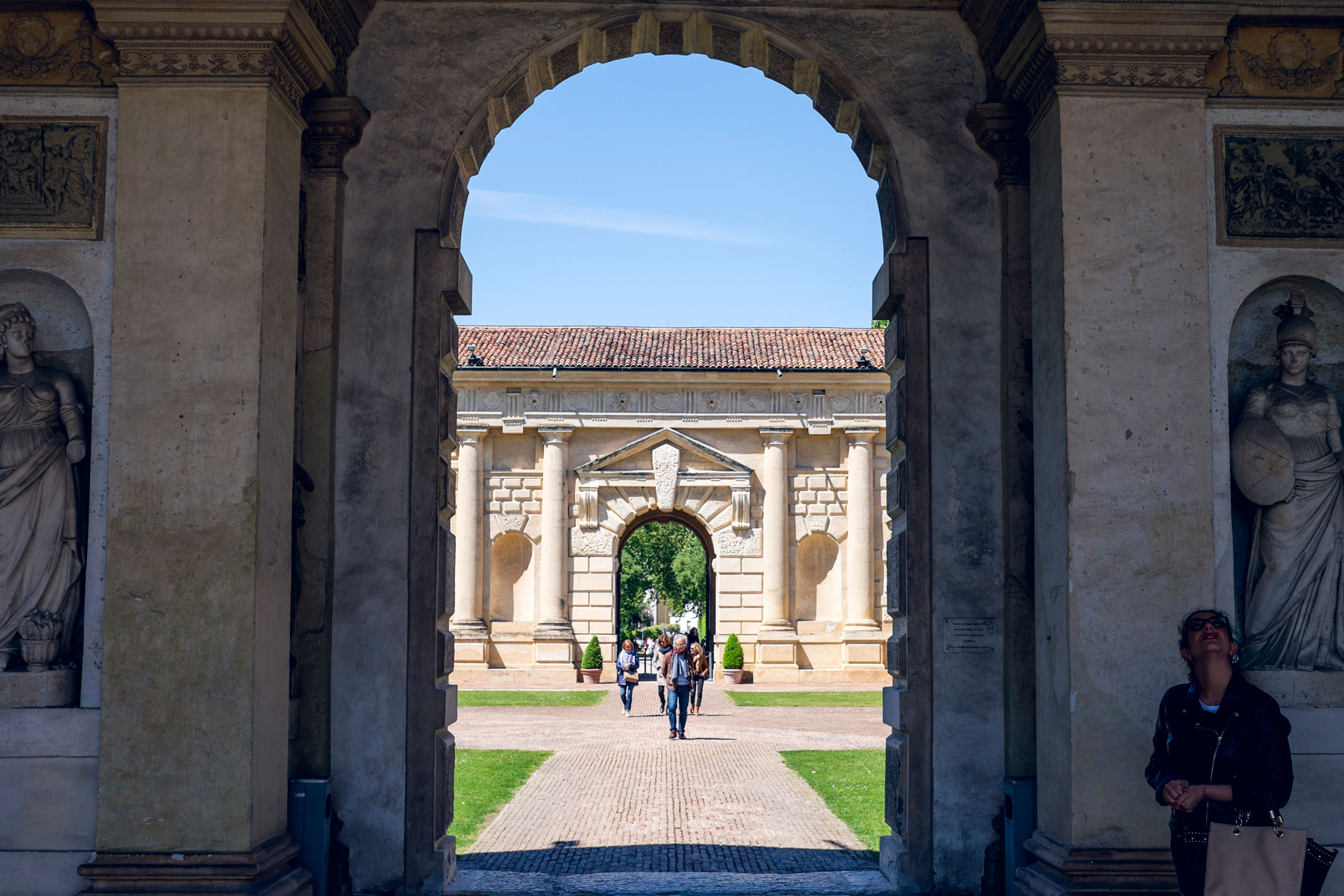 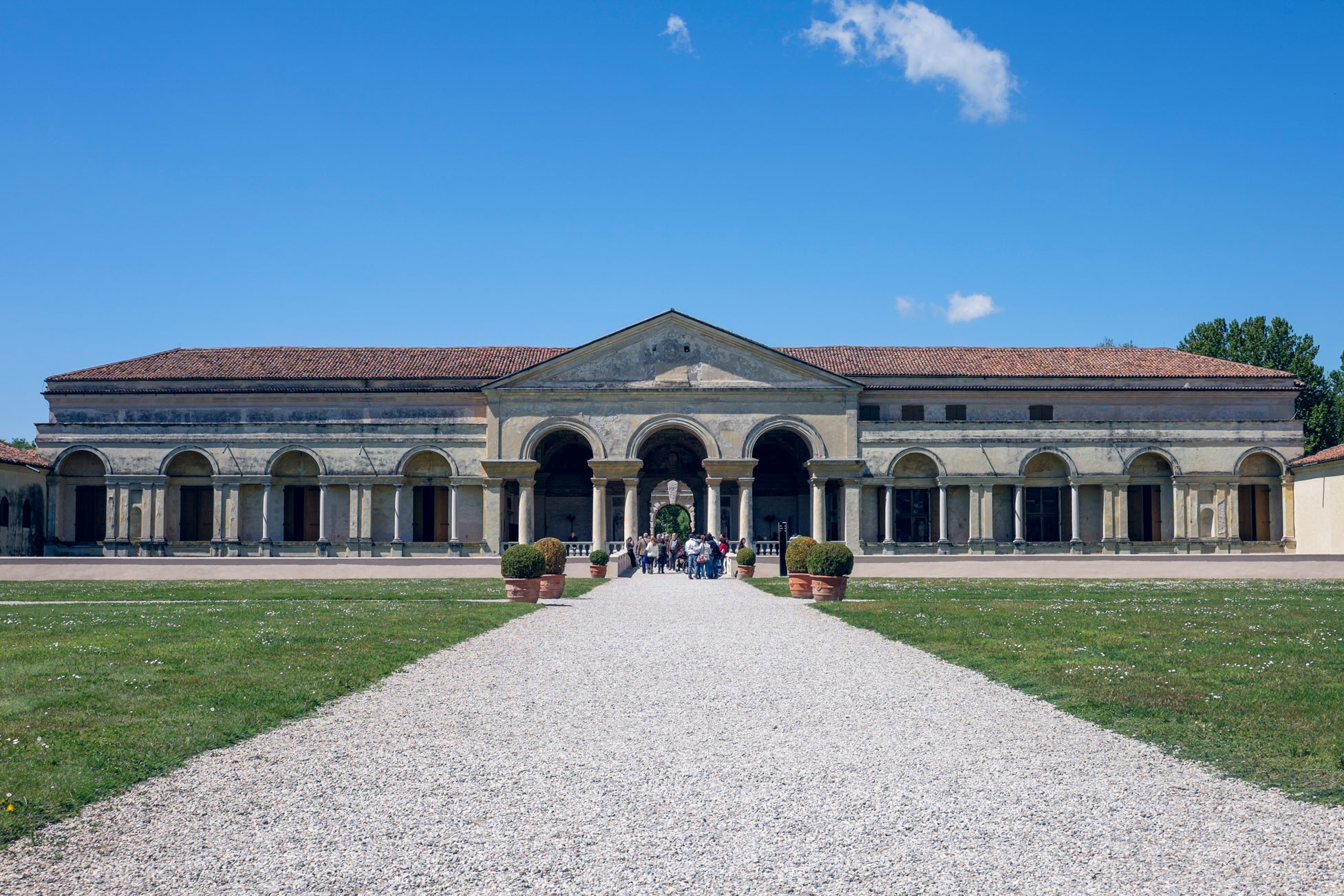 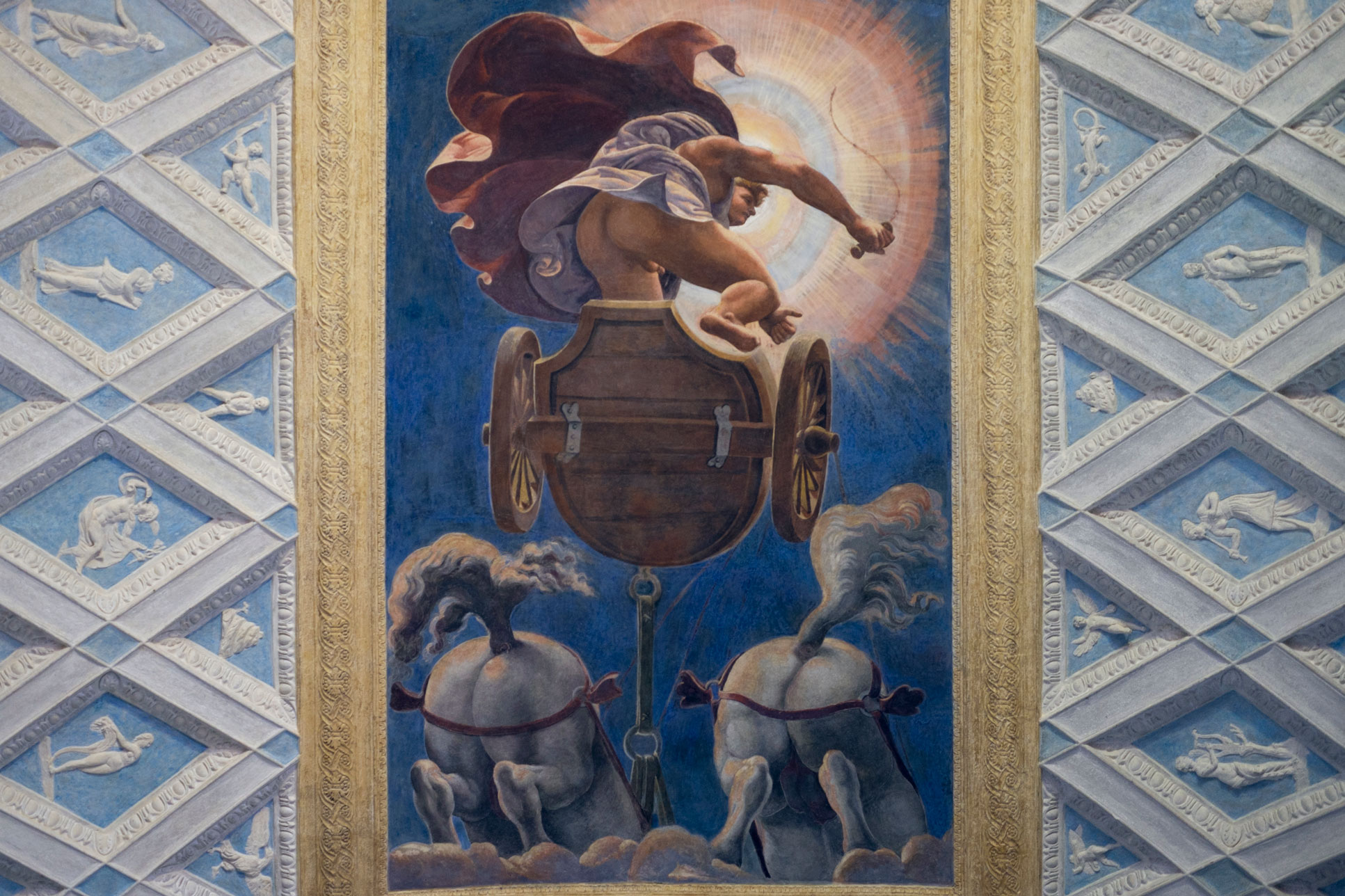 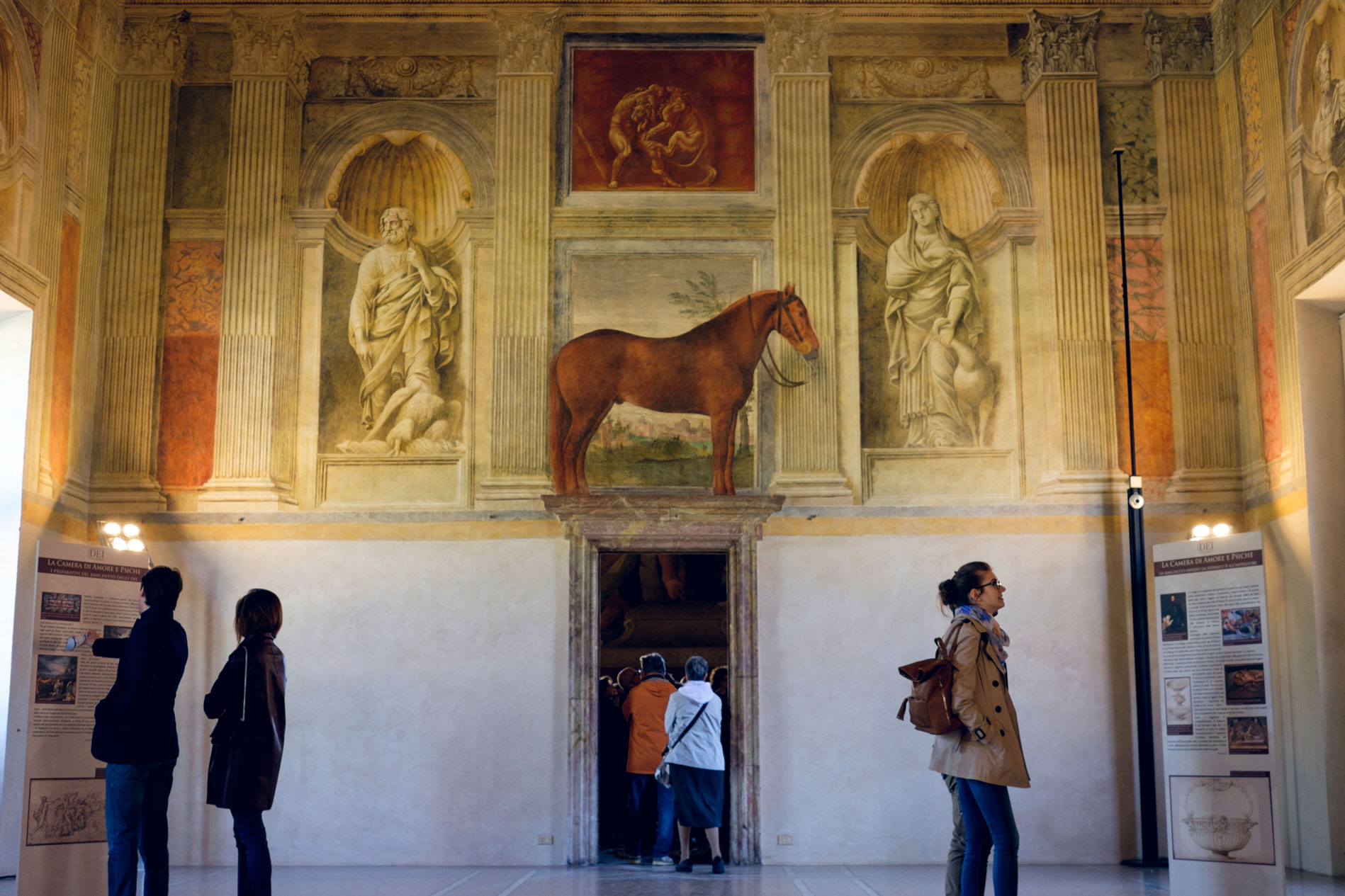 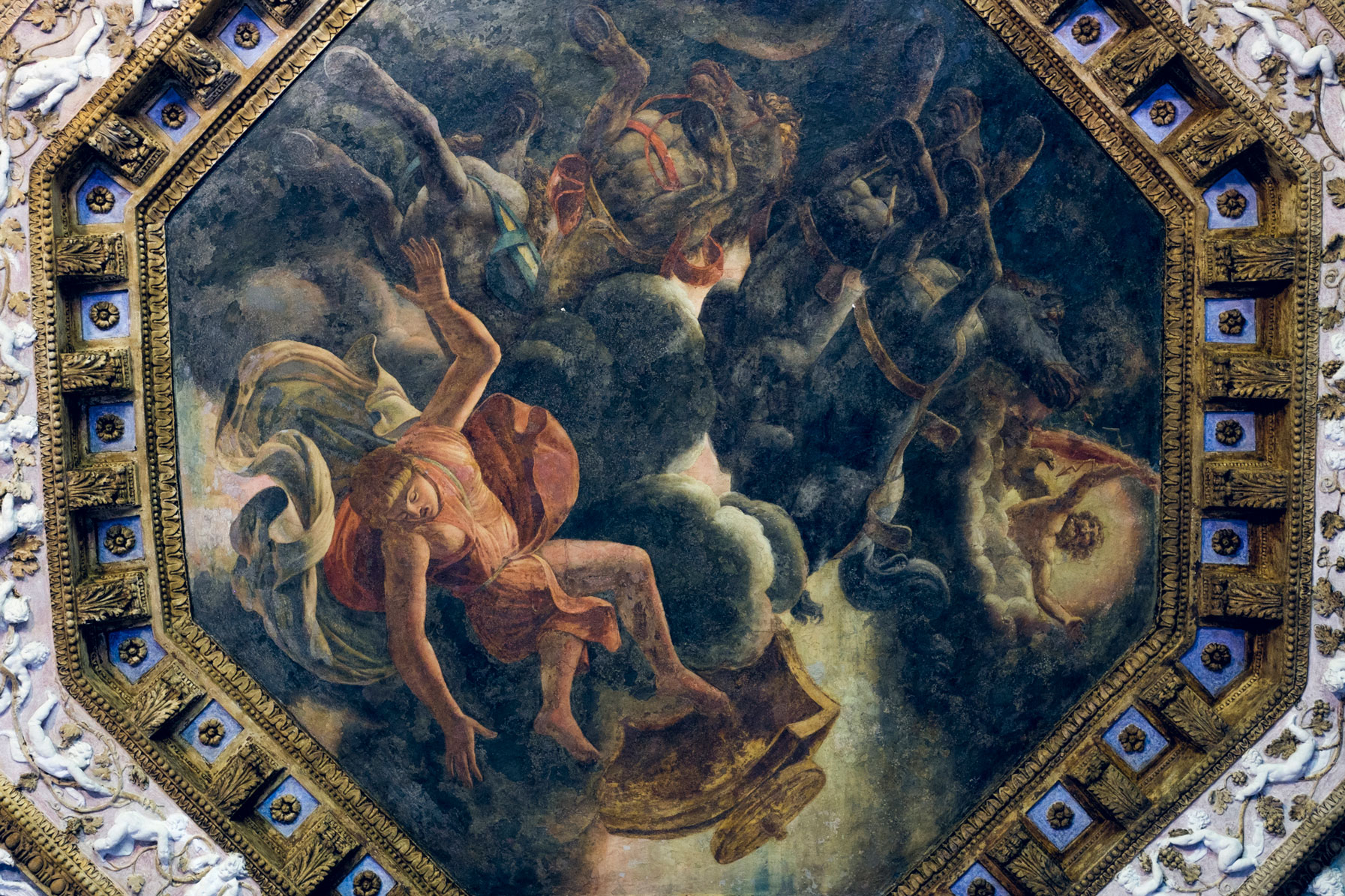 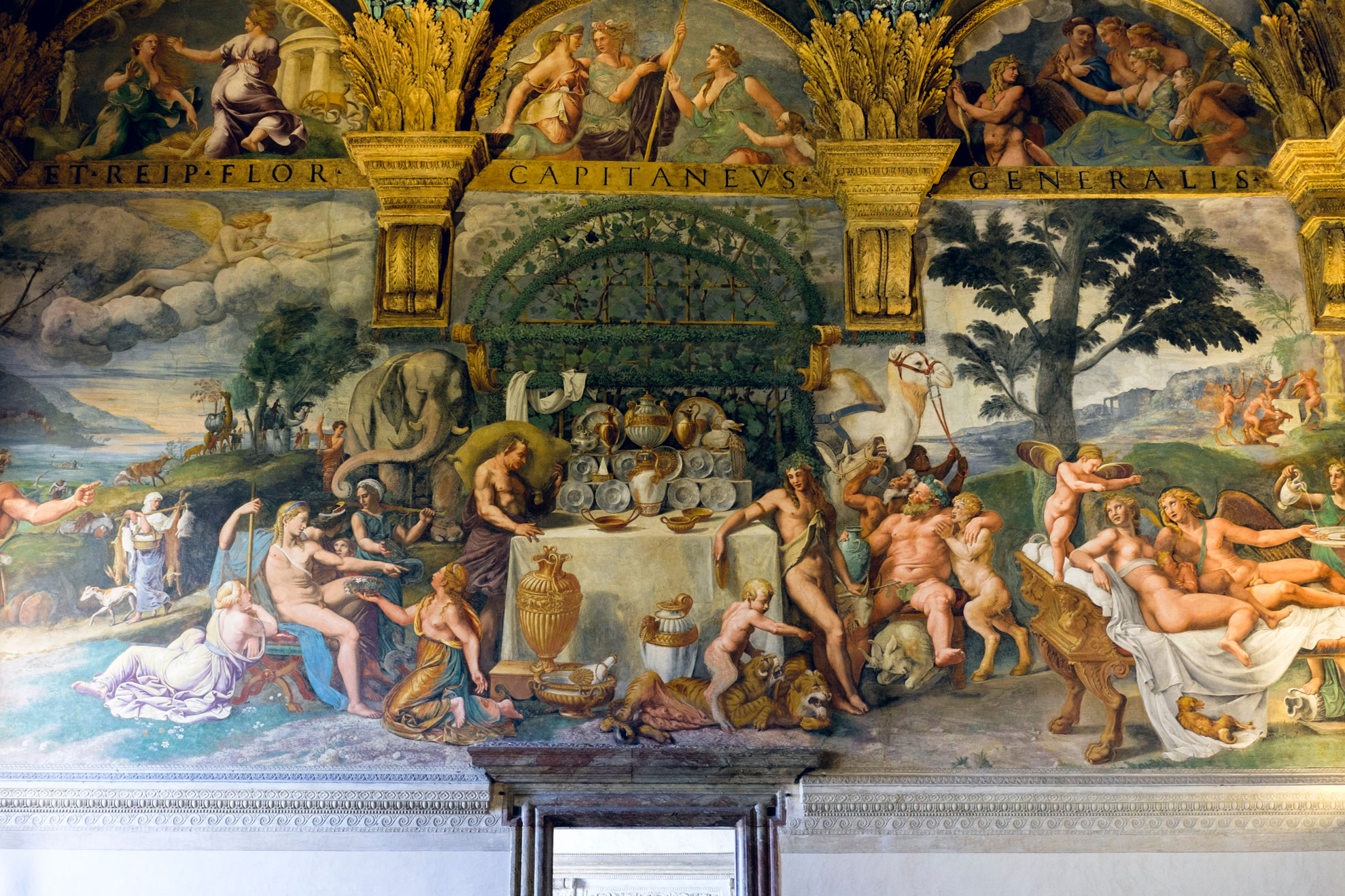 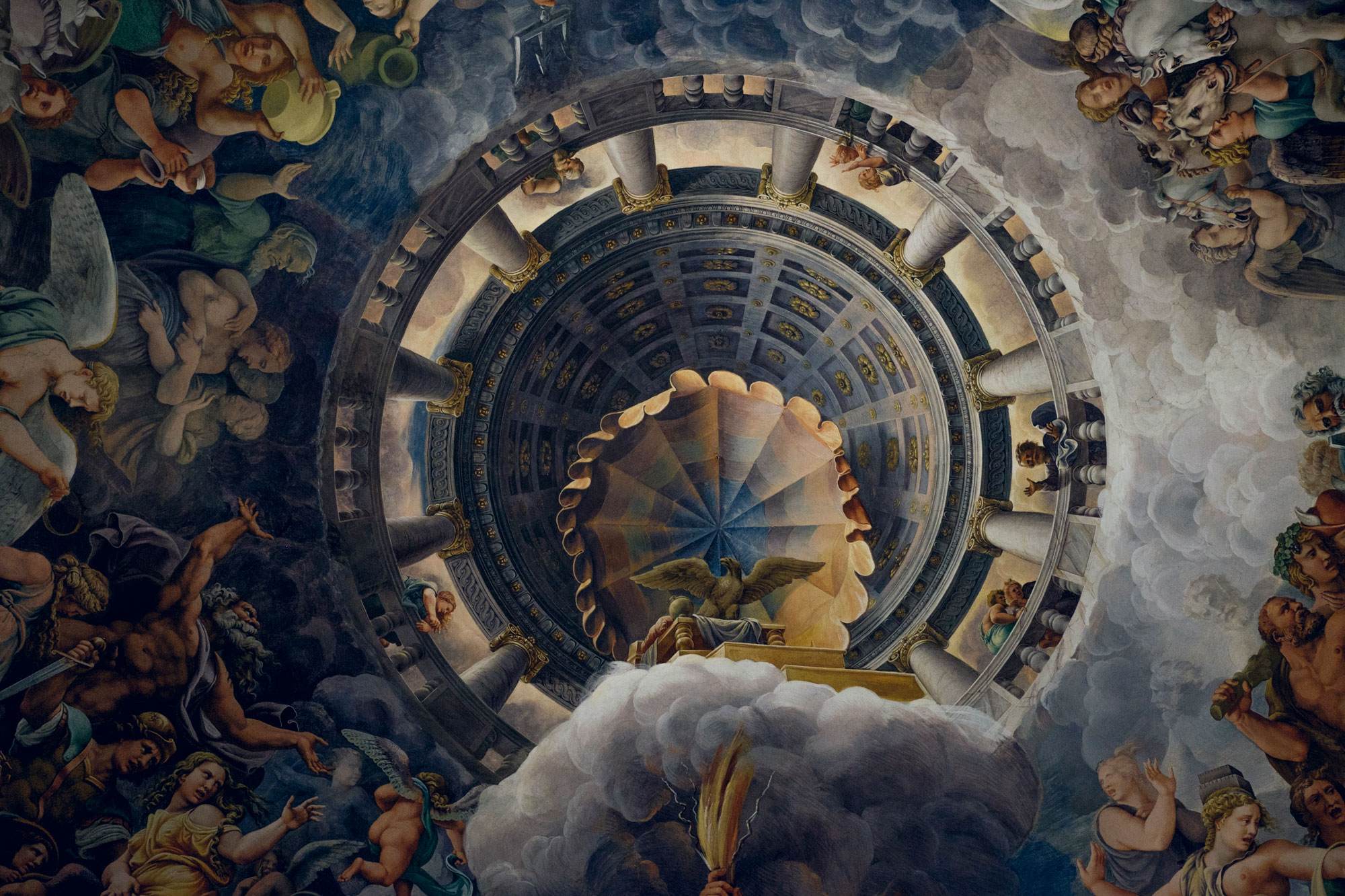 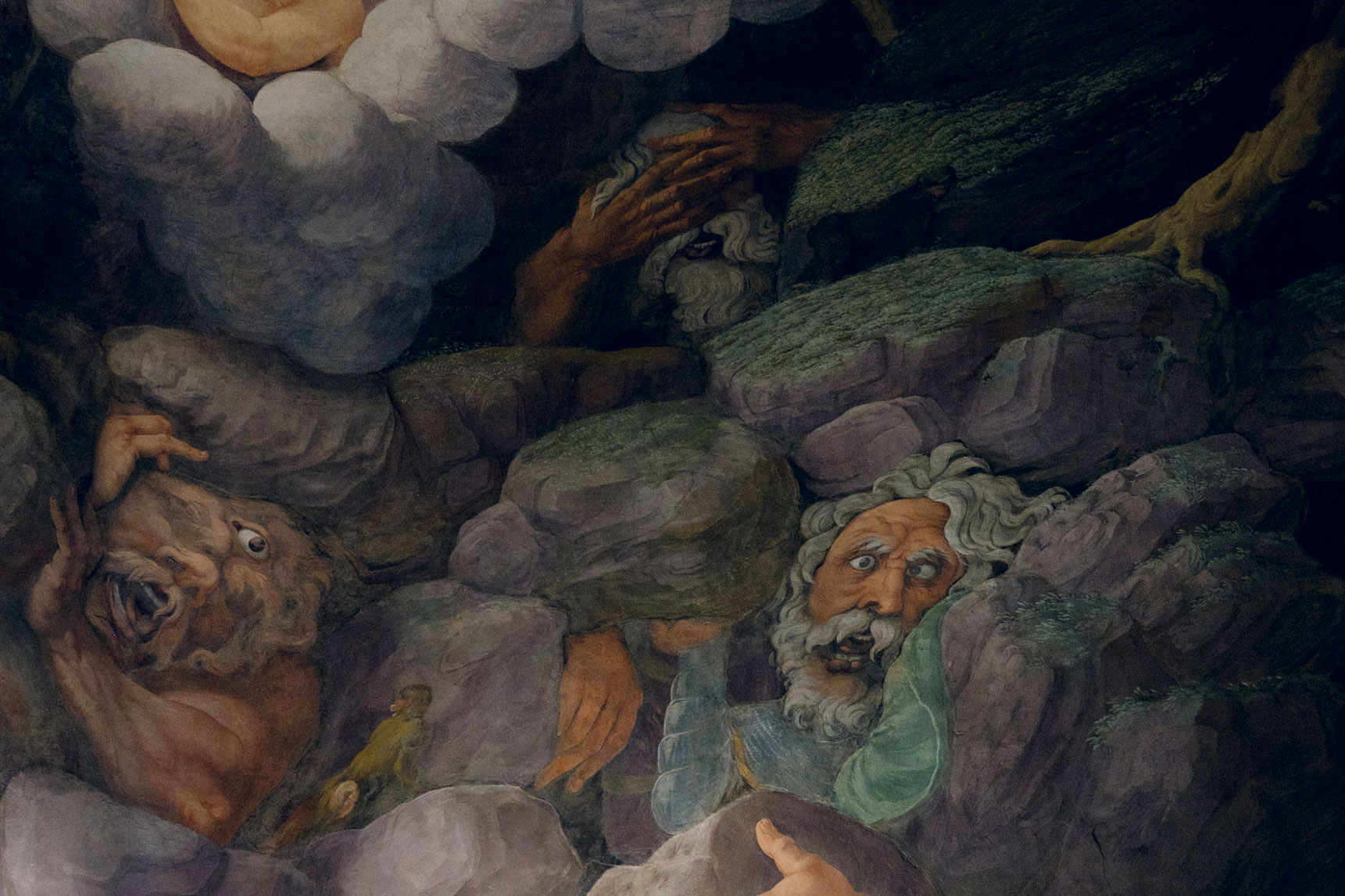 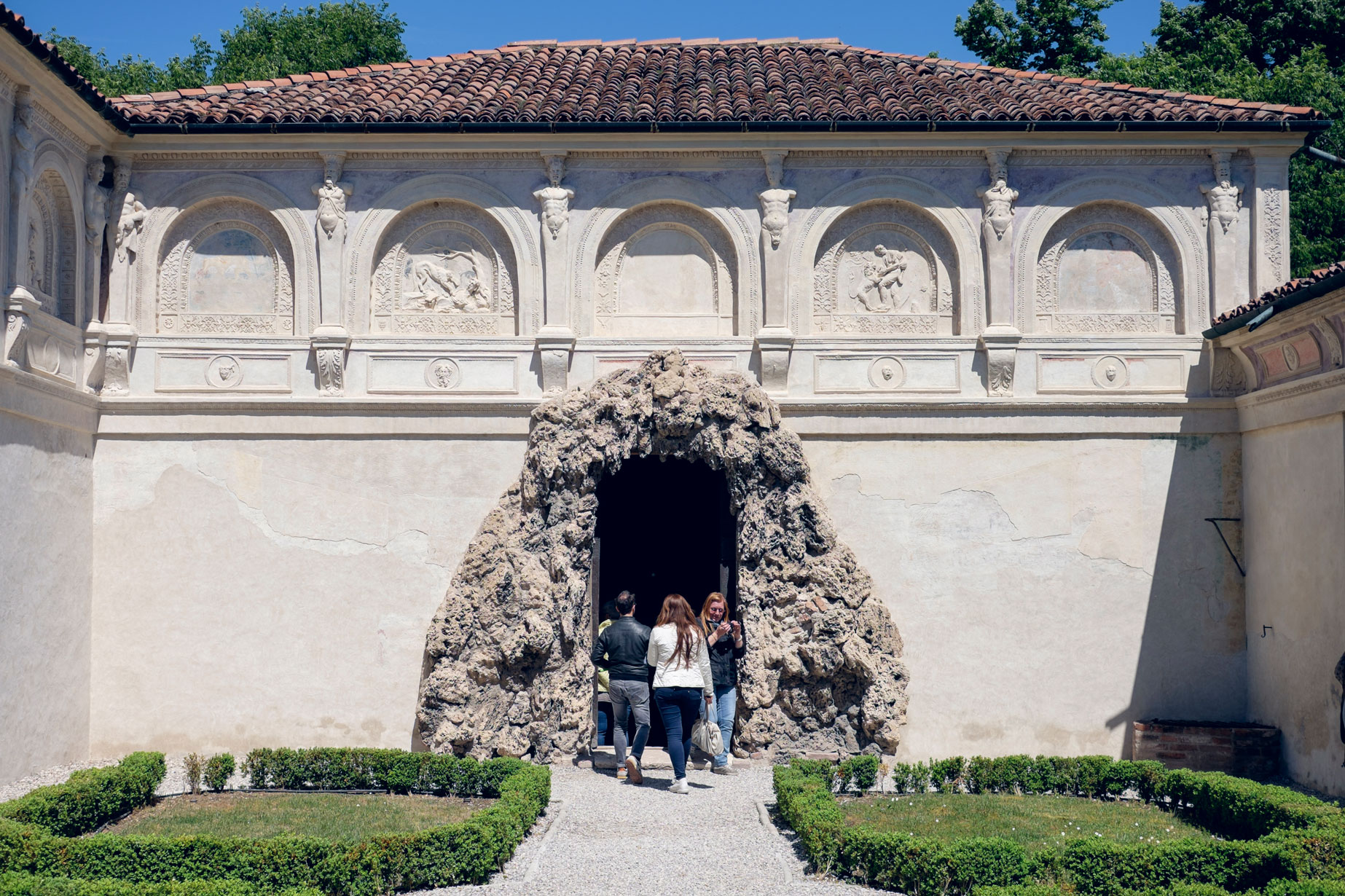 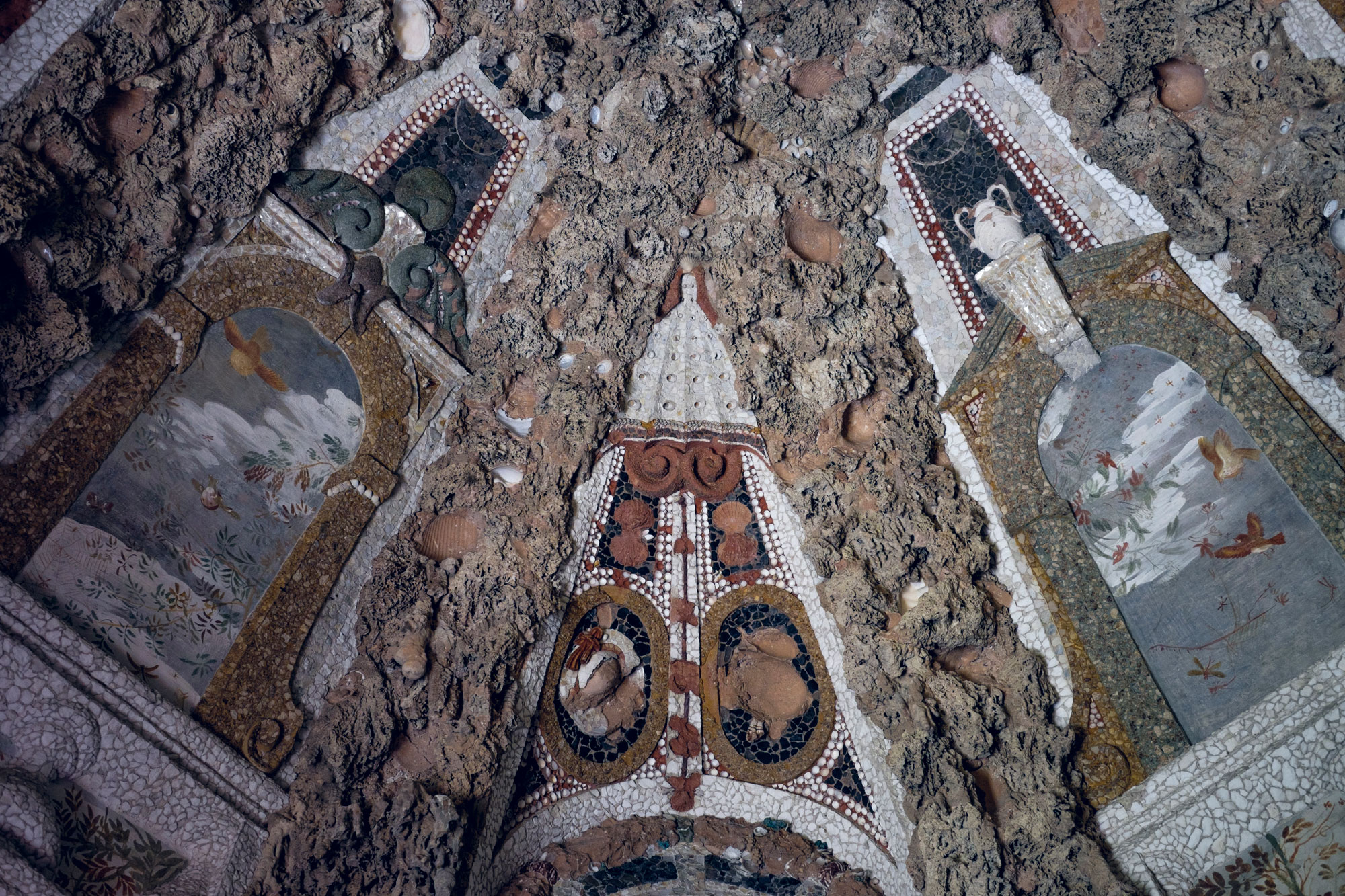 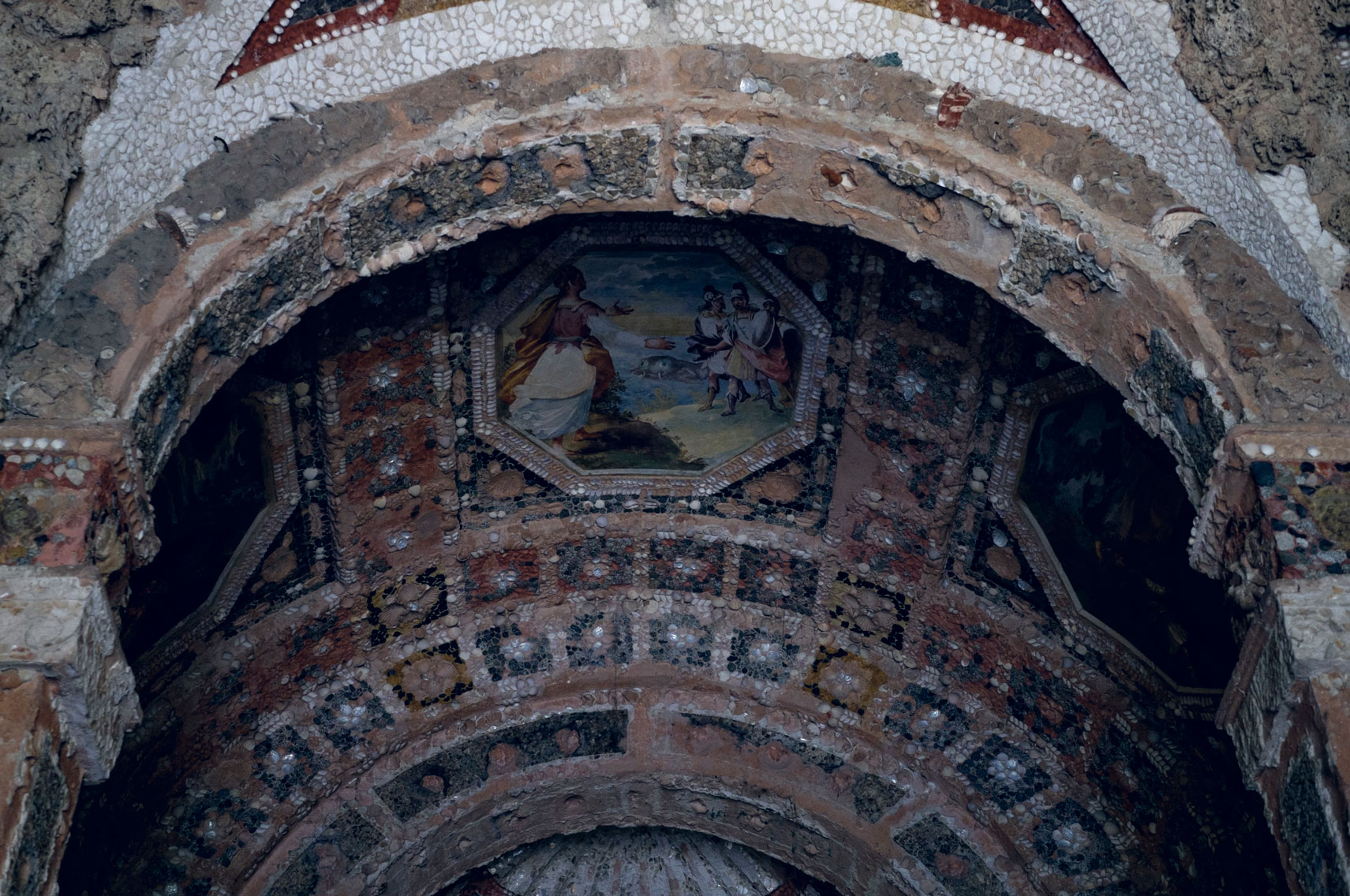 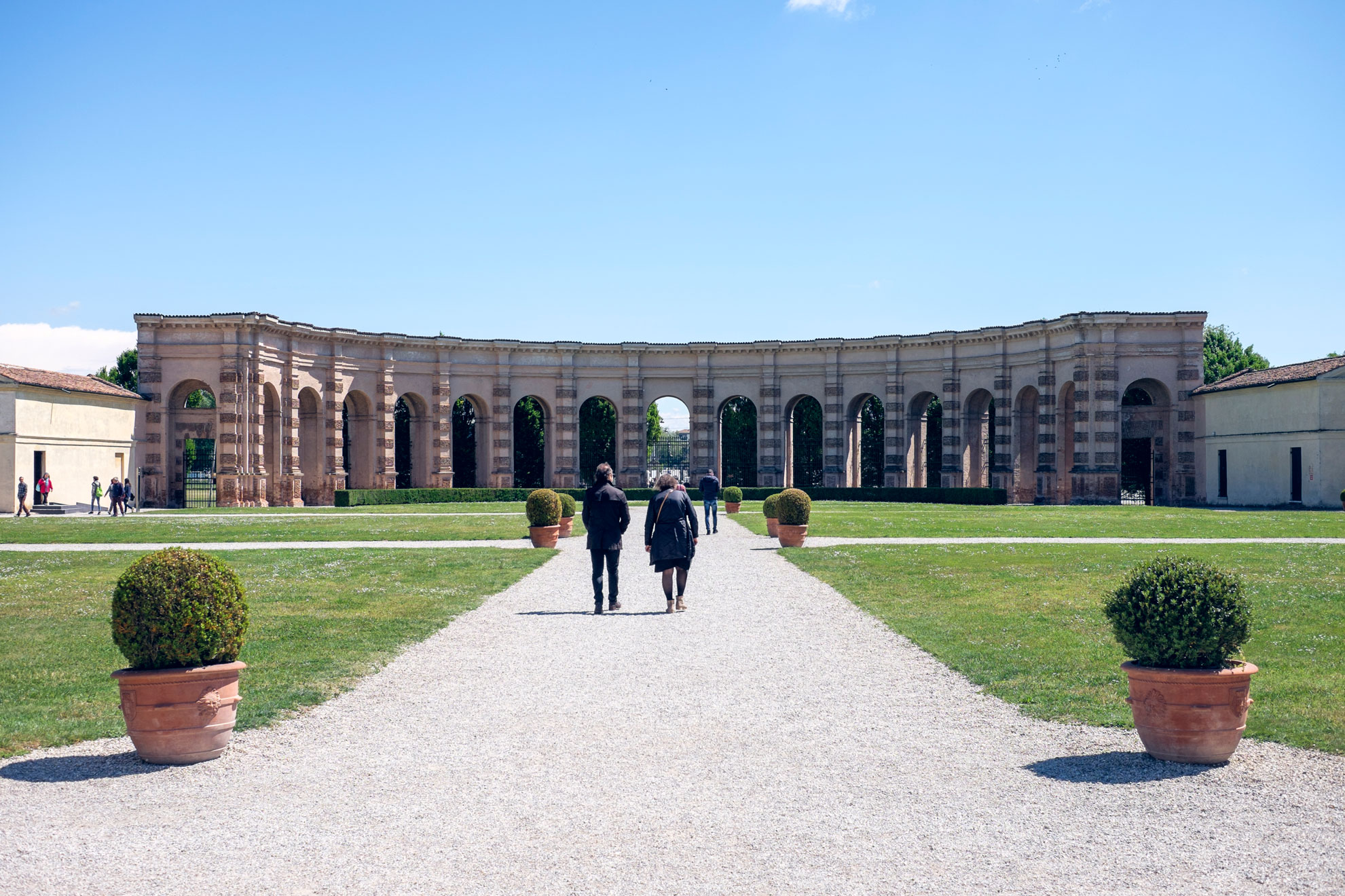 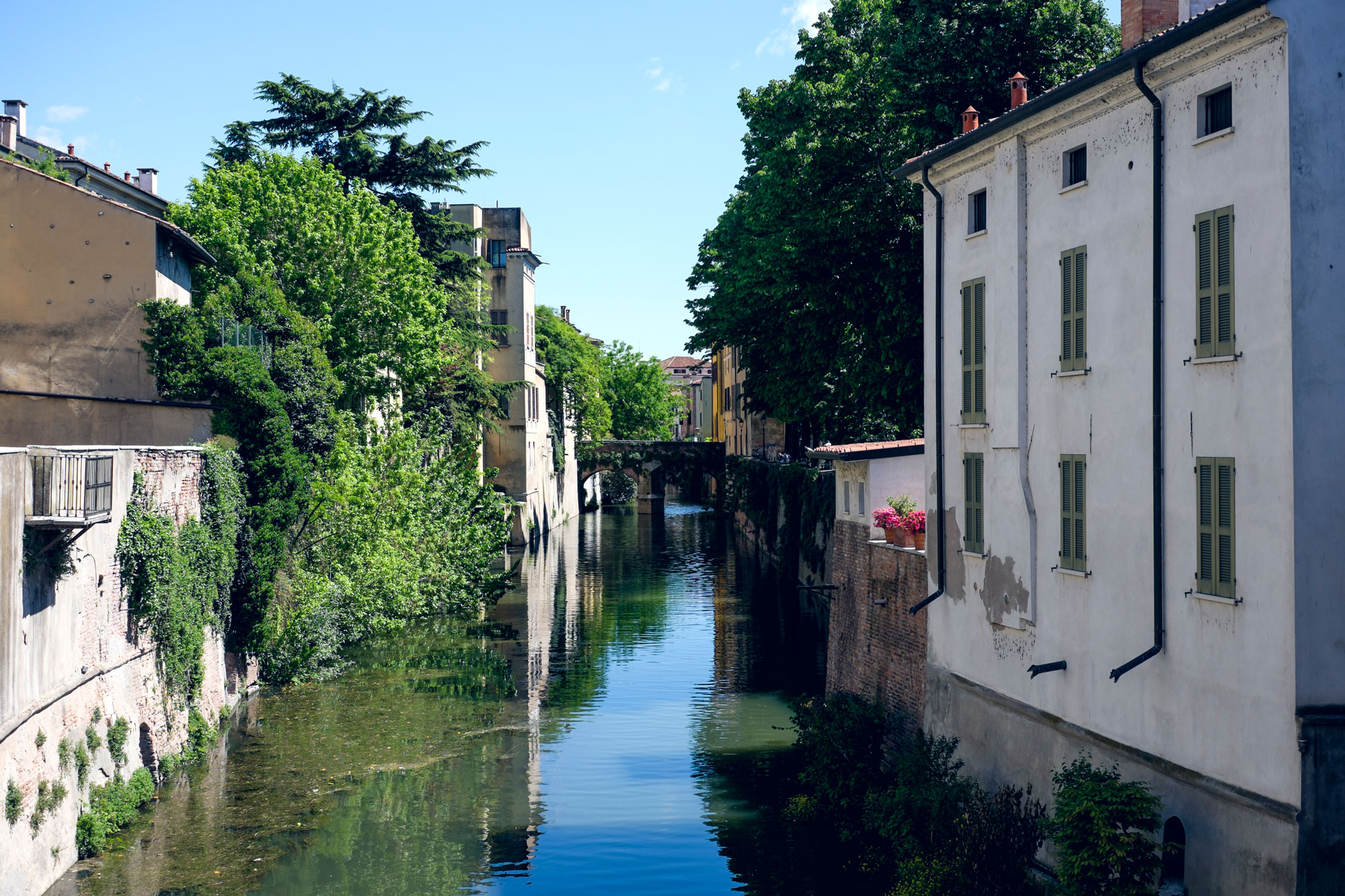 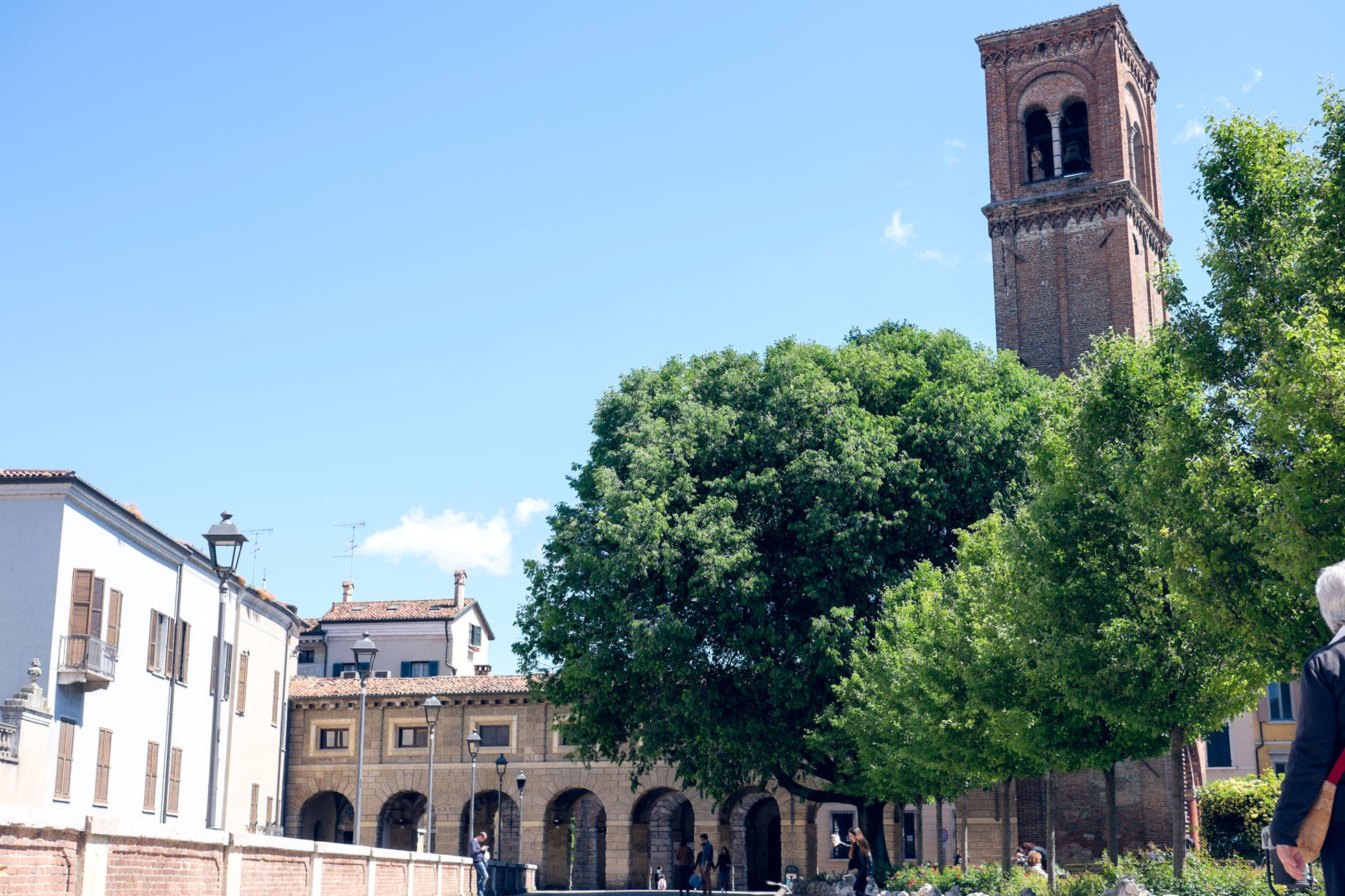 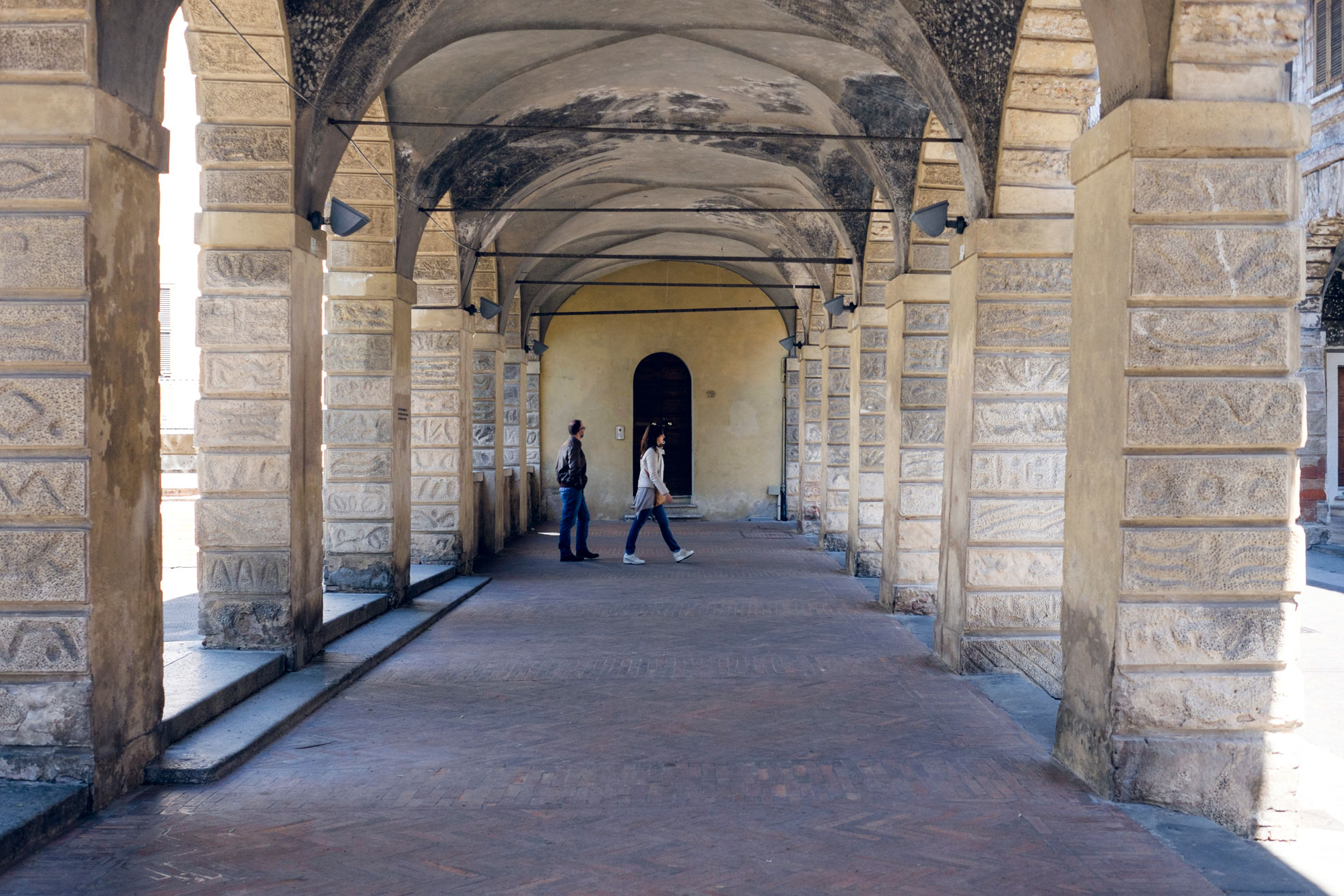 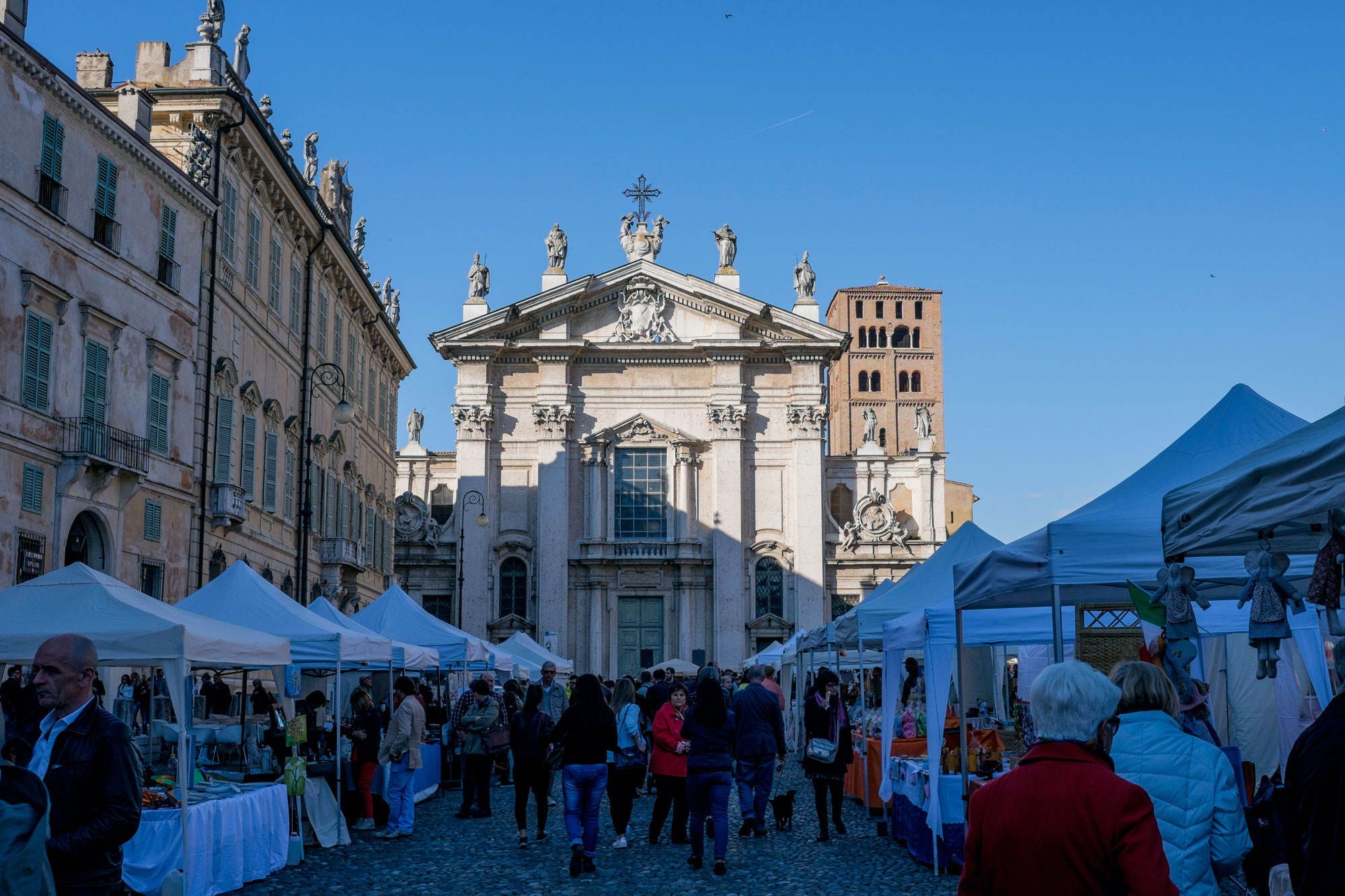 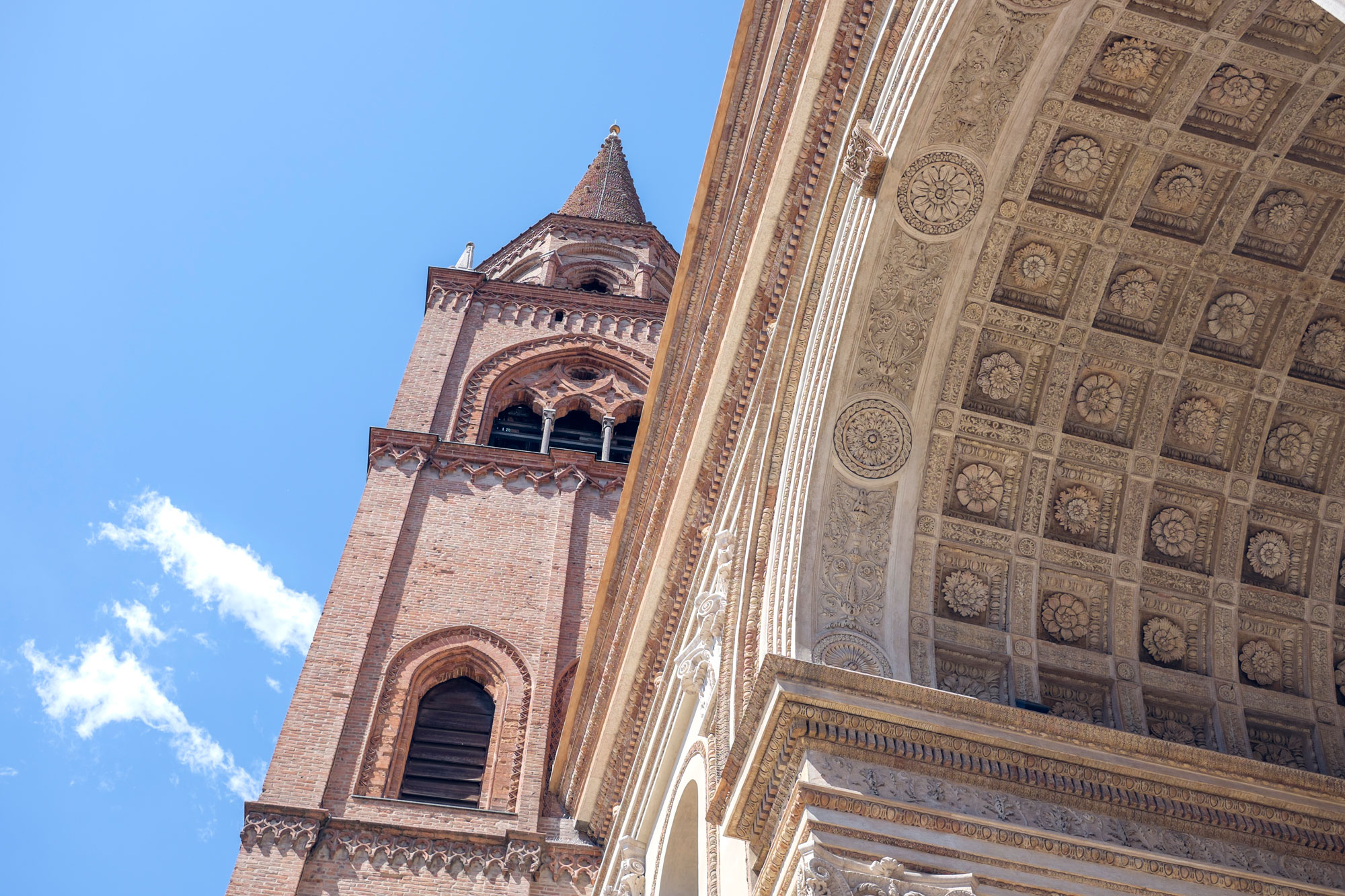 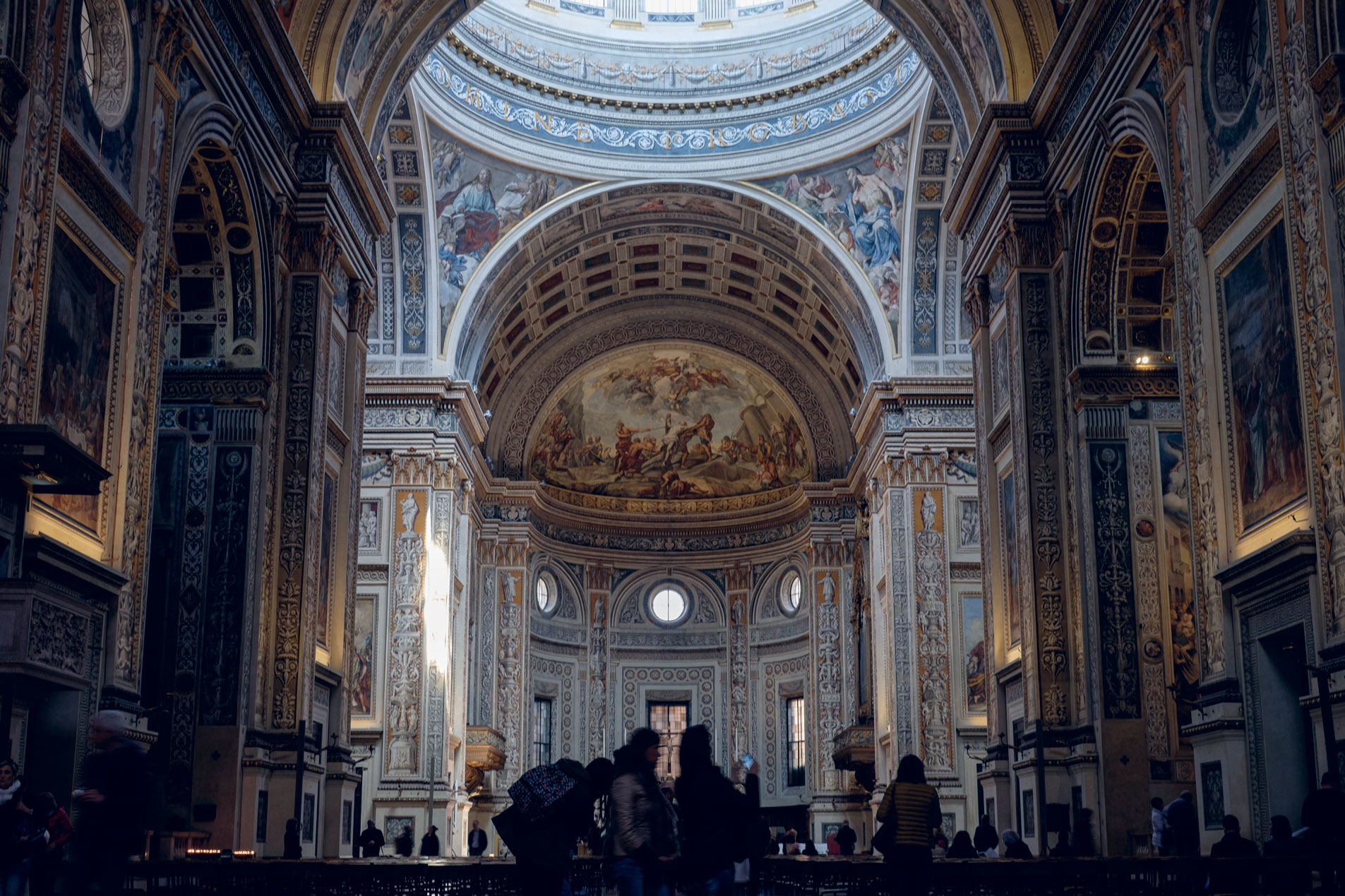 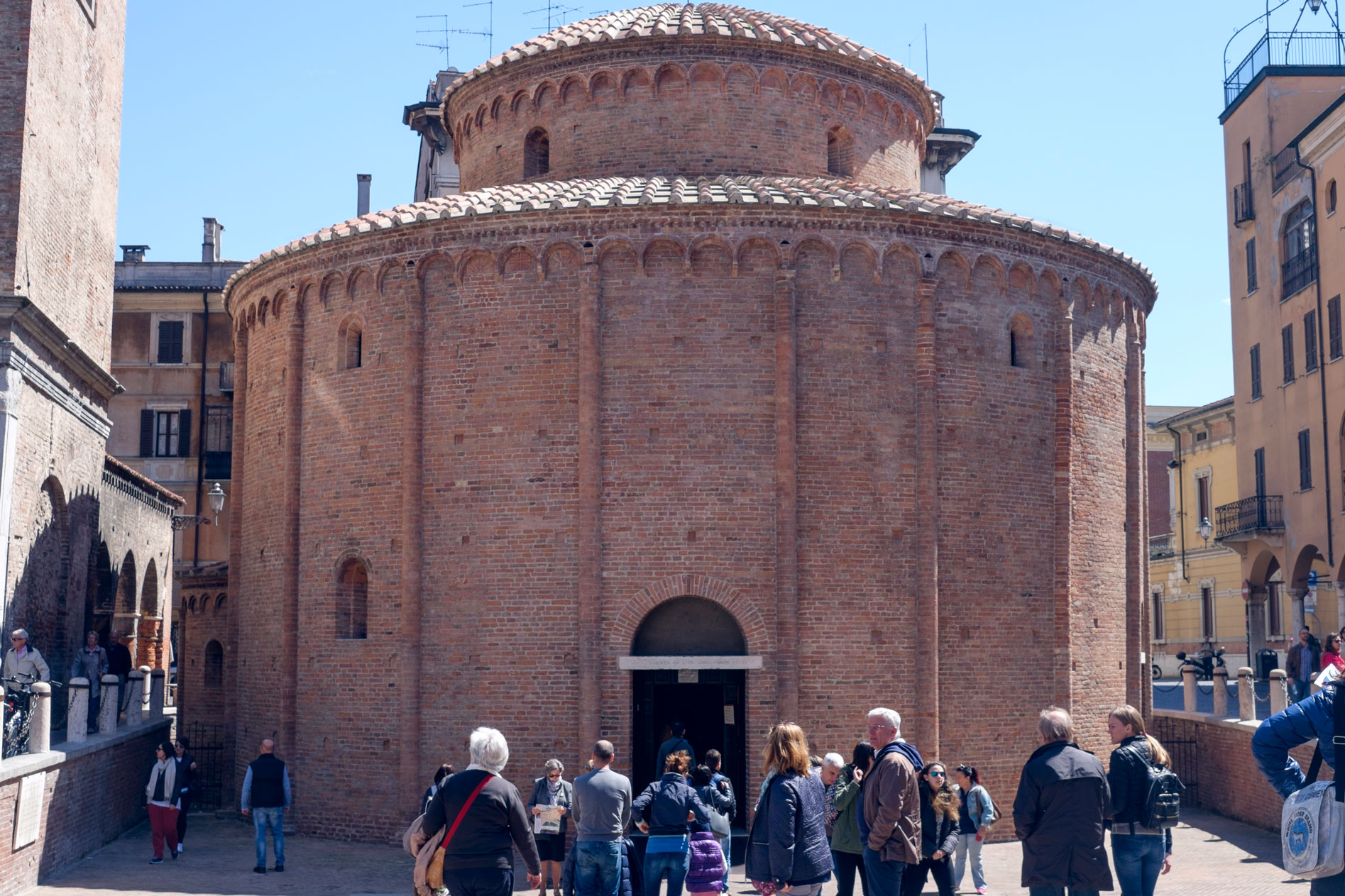 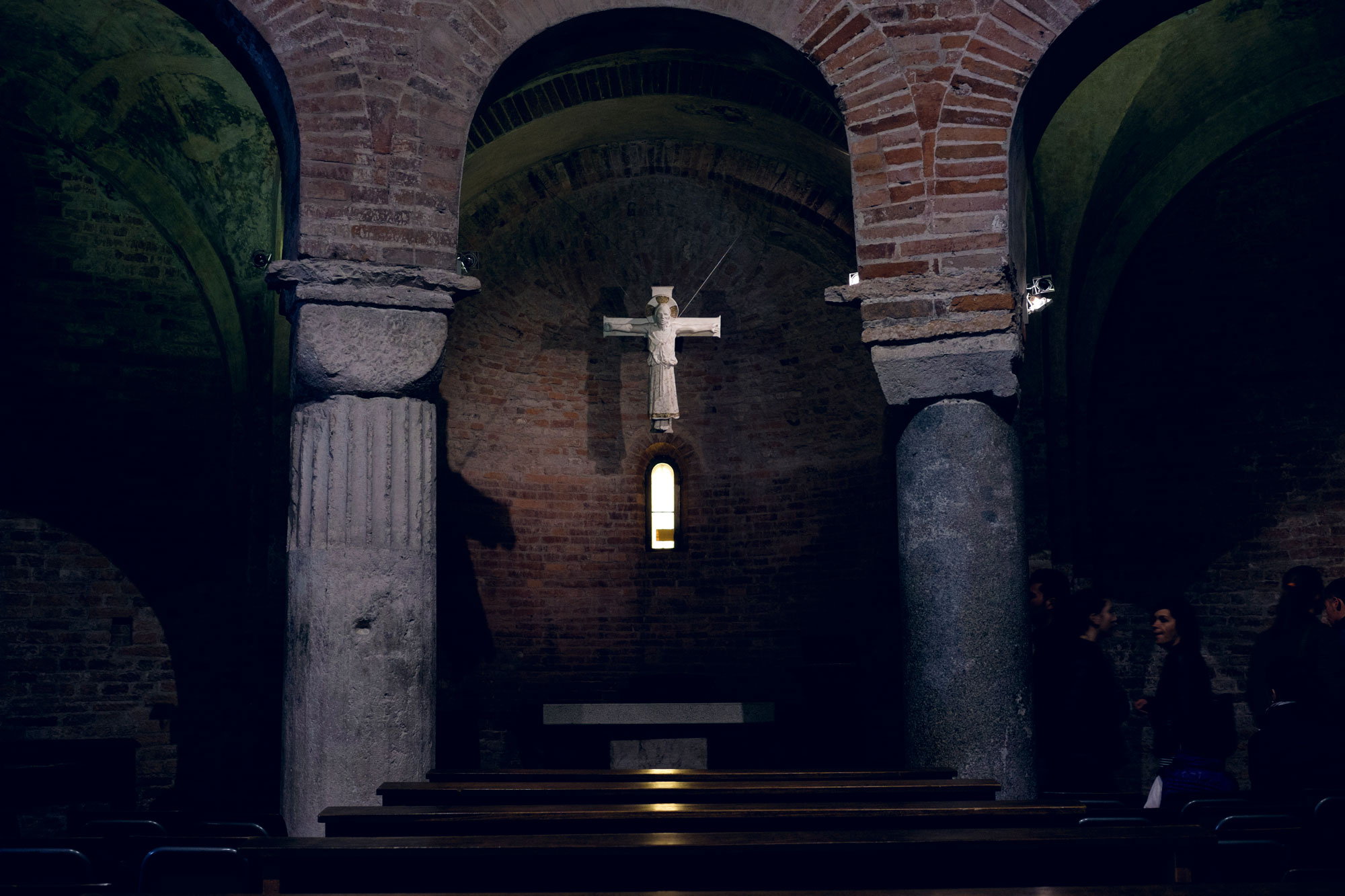 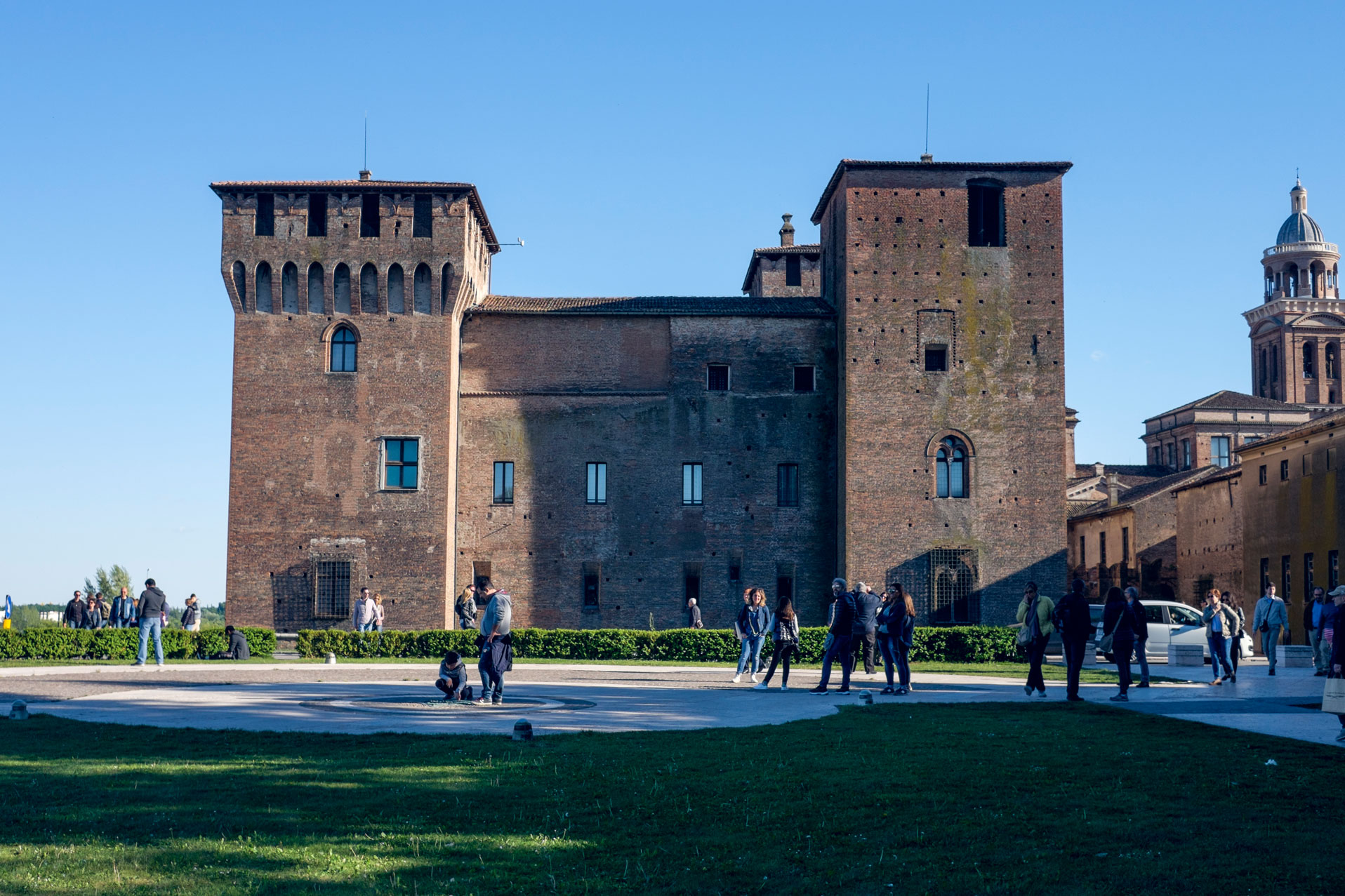 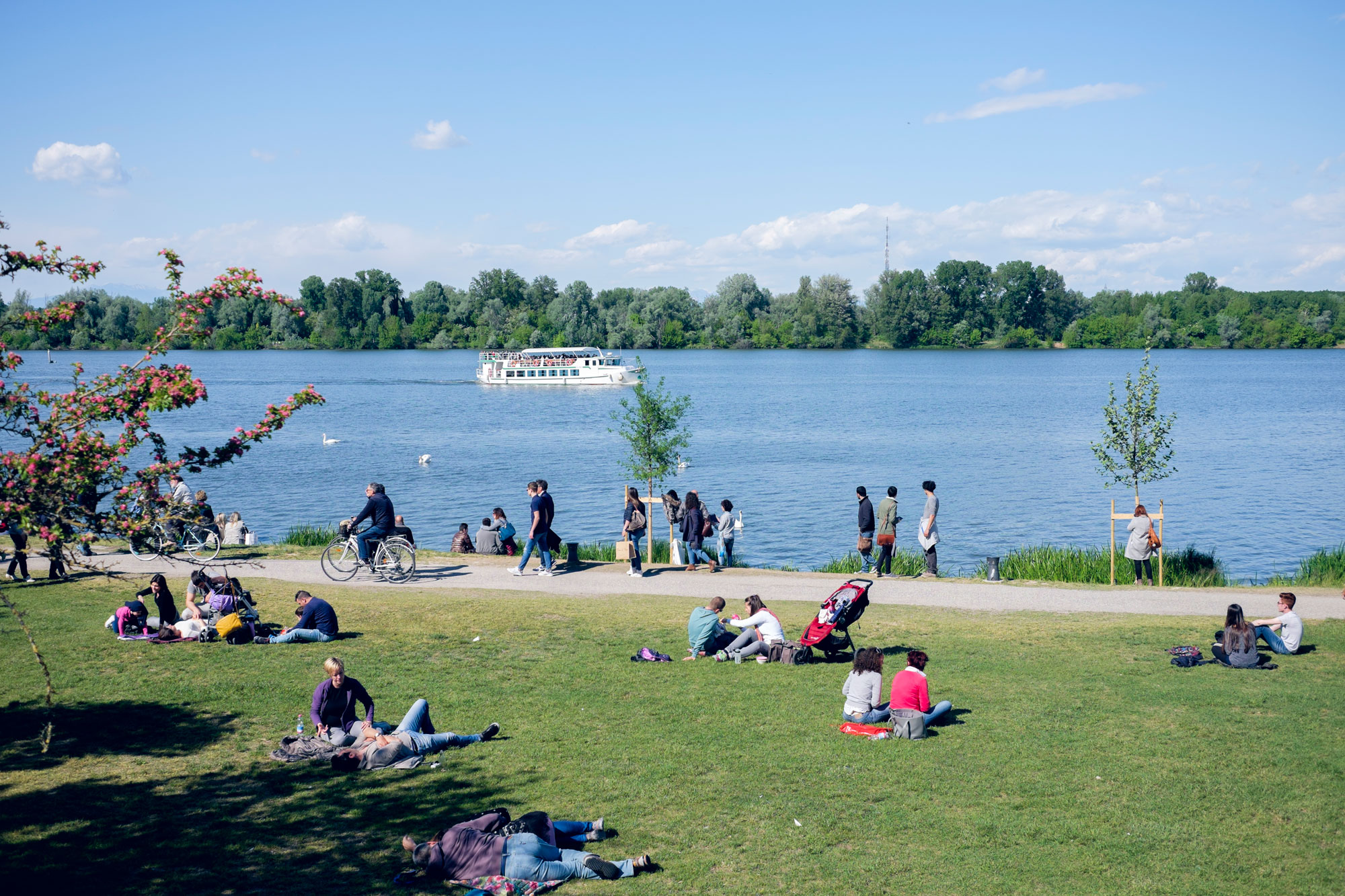 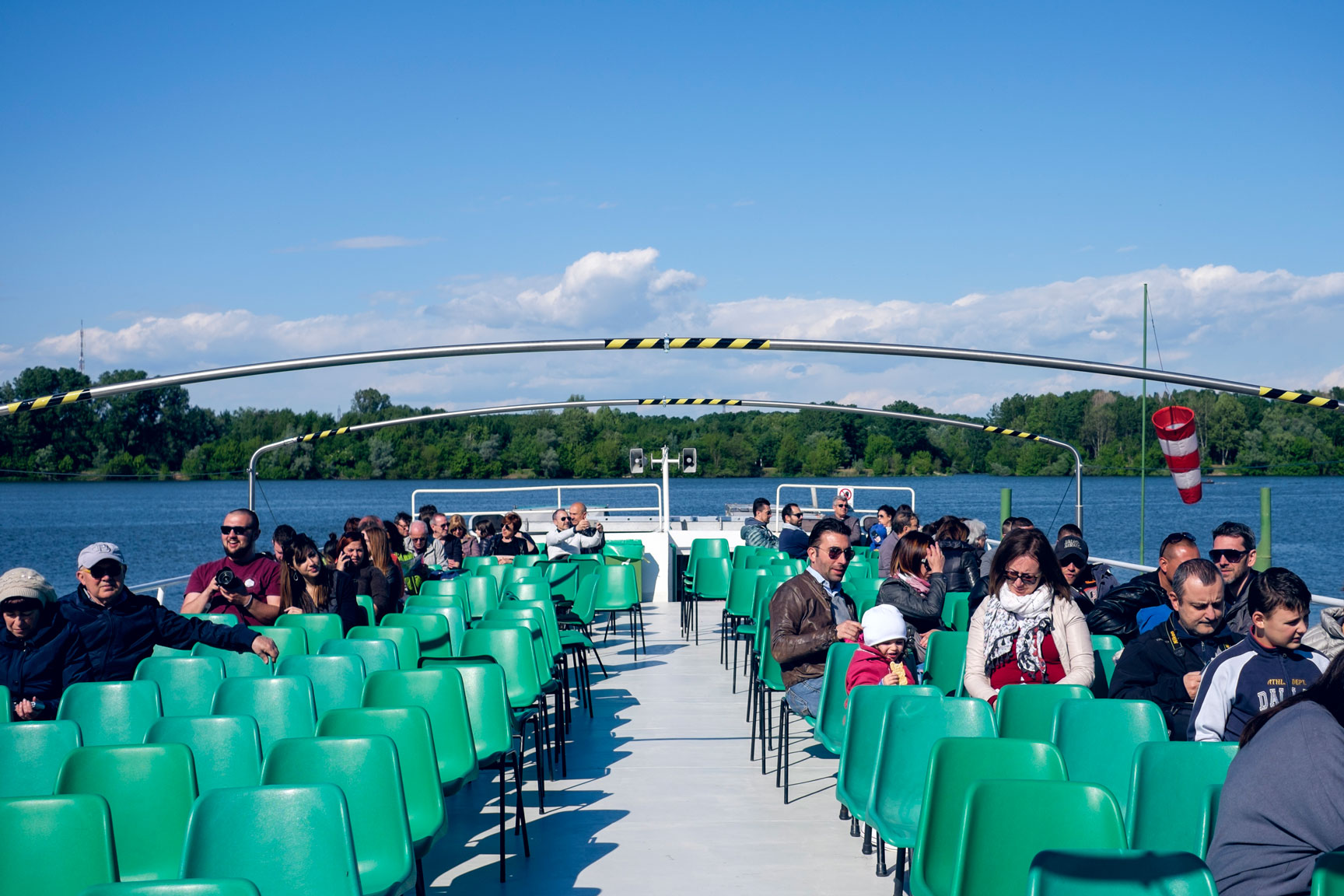 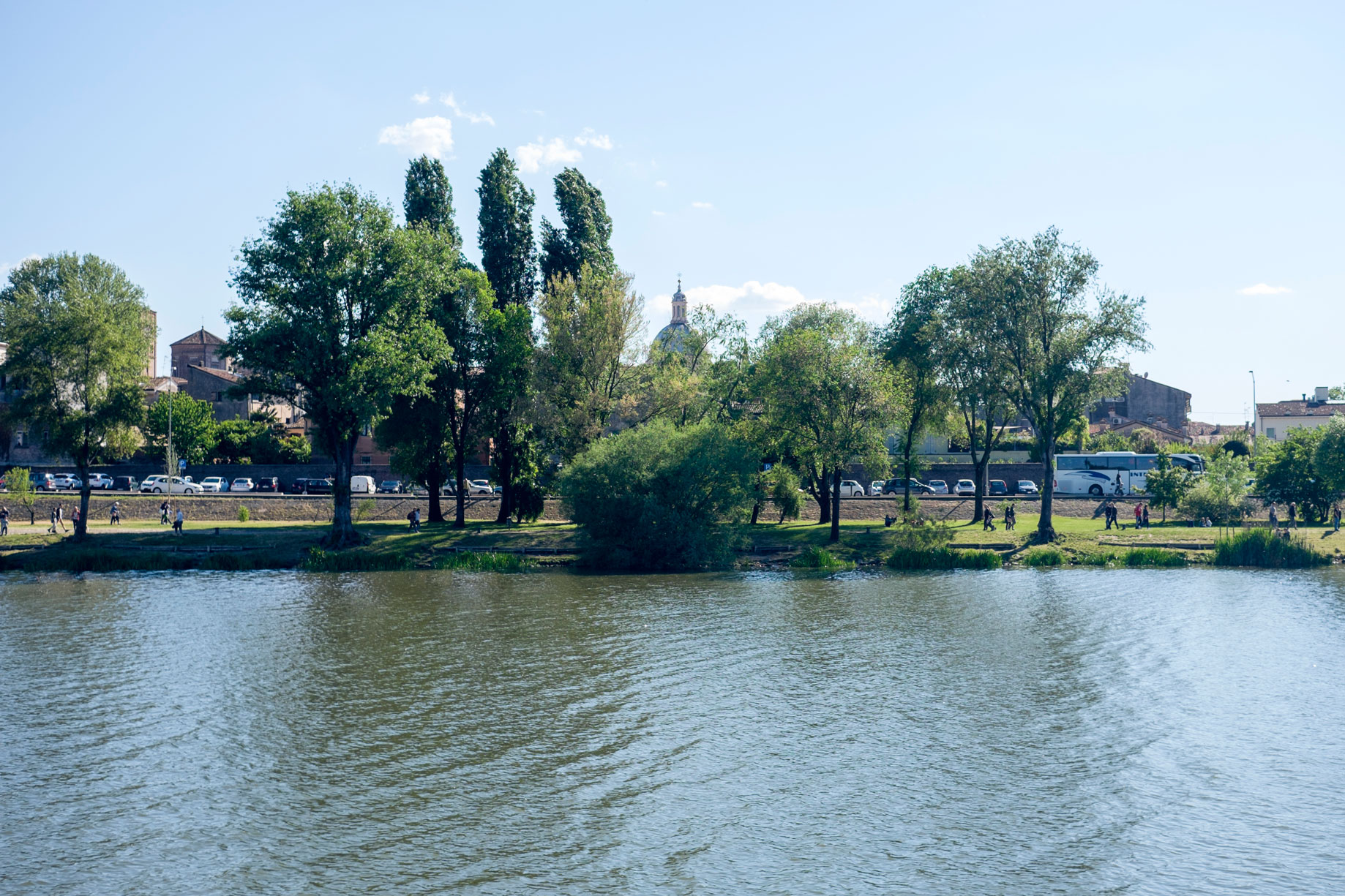 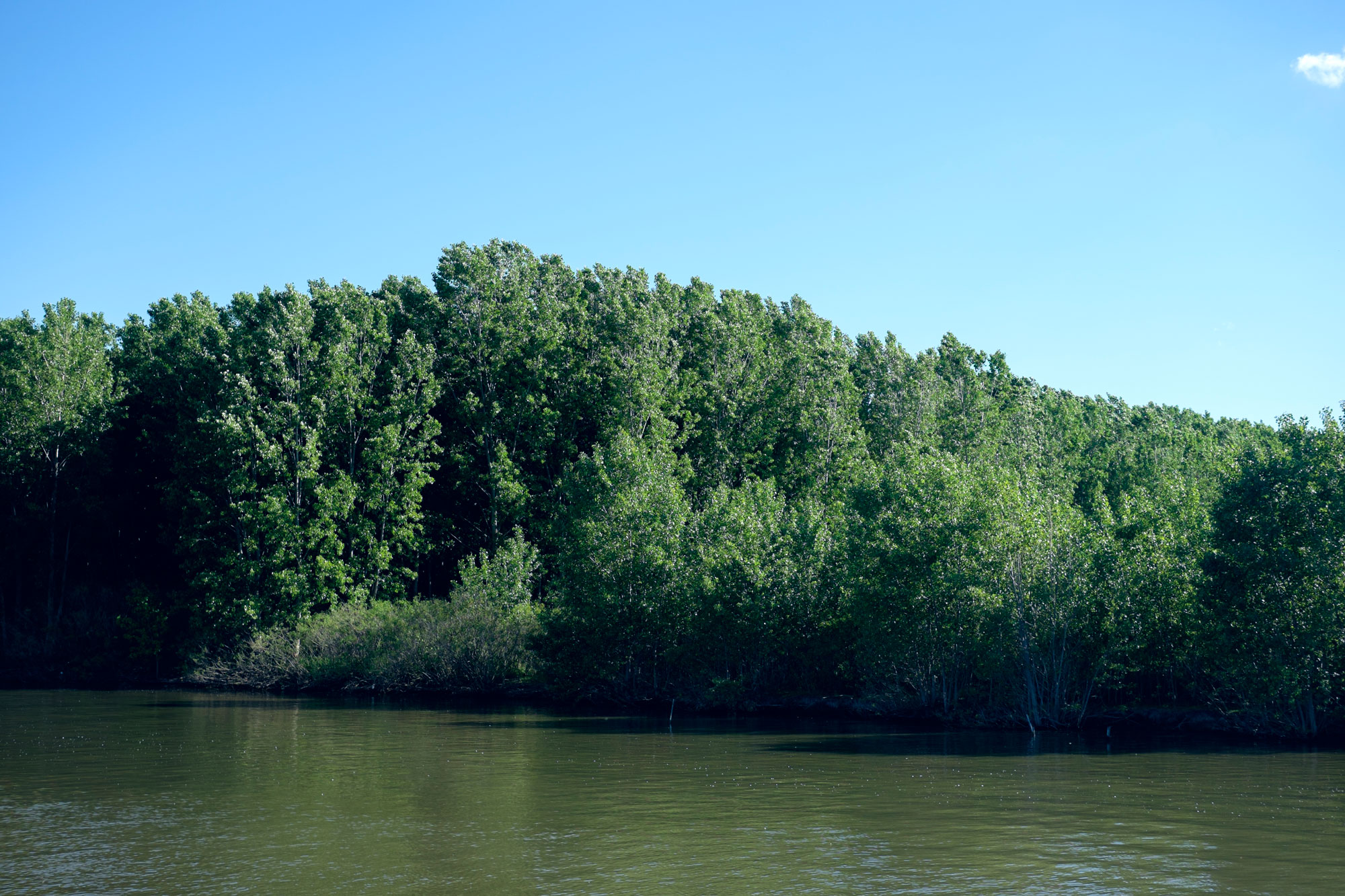 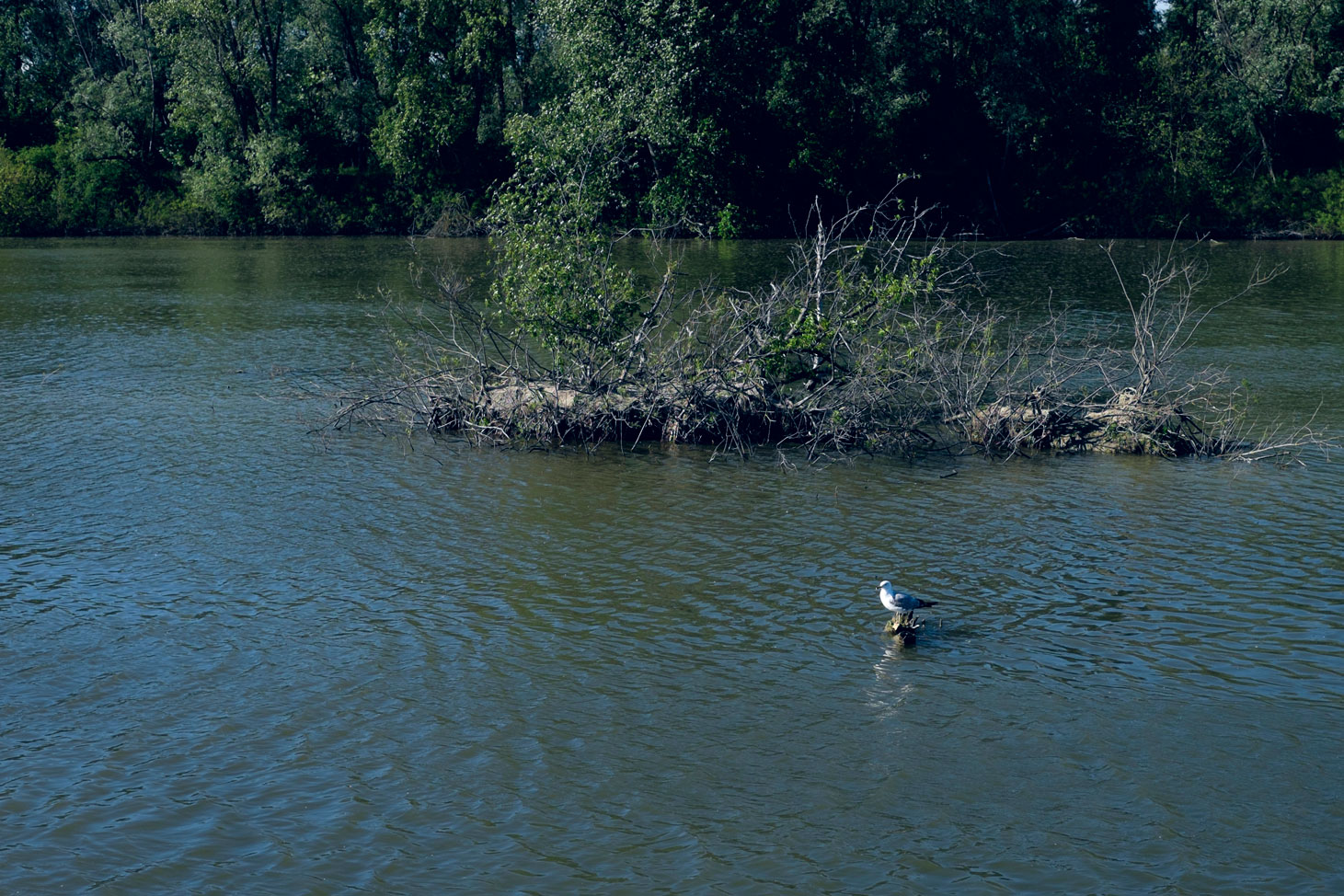 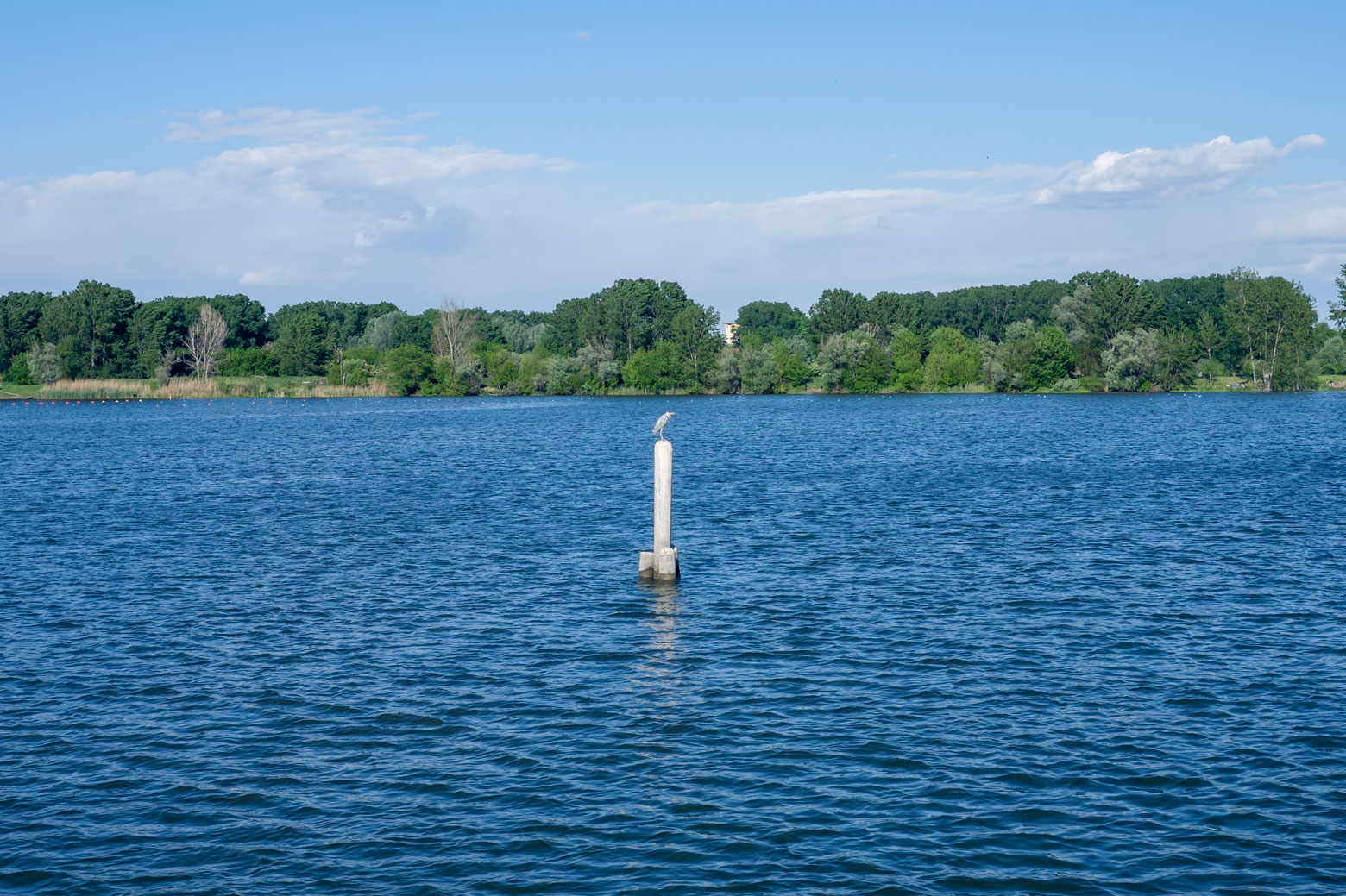