Siena, the day of the Palio 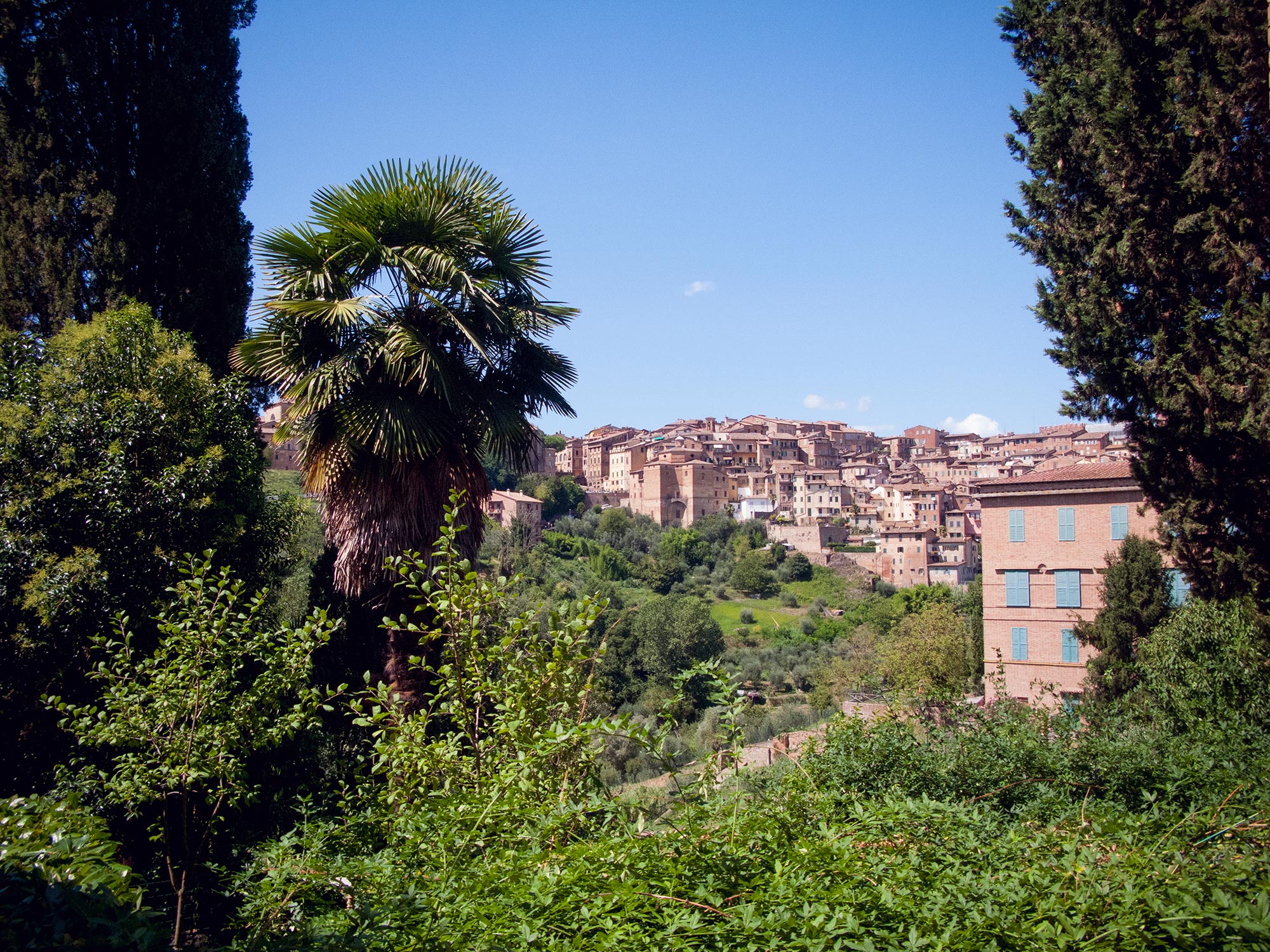 Once upon a time (precisely in the 17th century) Siena, in the heart of Tuscany, started a tradition of horse race in its beautiful main square, Piazza del Campo.
Since then, the tradition has been kept alive as well as the pride of each “Contrada” who is participating with its best horse and rider.
A Contrada is comprarable to a district, a neighborhood with a very strong identity and tradition. In Siena there are seventeen Contrade, each of them has the name of an animal or a natural element. The Palio is worldwide known as a three minutes horse race where it is the horse to win, with or without a rider.
This event is very controversial as the speed and the number of participants make it sometimes difficult for the horses to survive injuries when they happen.
But the race is just the top moment of a wide set of rituals: in each district the contrada’s flags are hanging in the streets, colorful parades are held by the contrade with beautiful costumes and a long line of supporters walking and singing along. The square needs to be prepared with a special terrain and water.
City visitors can take part to the rituals and can also gather at Piazza del Campo half an hour before the Palio starts and attend for free even in the internal circle of the square.
Visitors can also pay to sit in the outer seats around the square.

WHEN: Twice per year, 2nd of July, 16th of August (weather can impact the days) 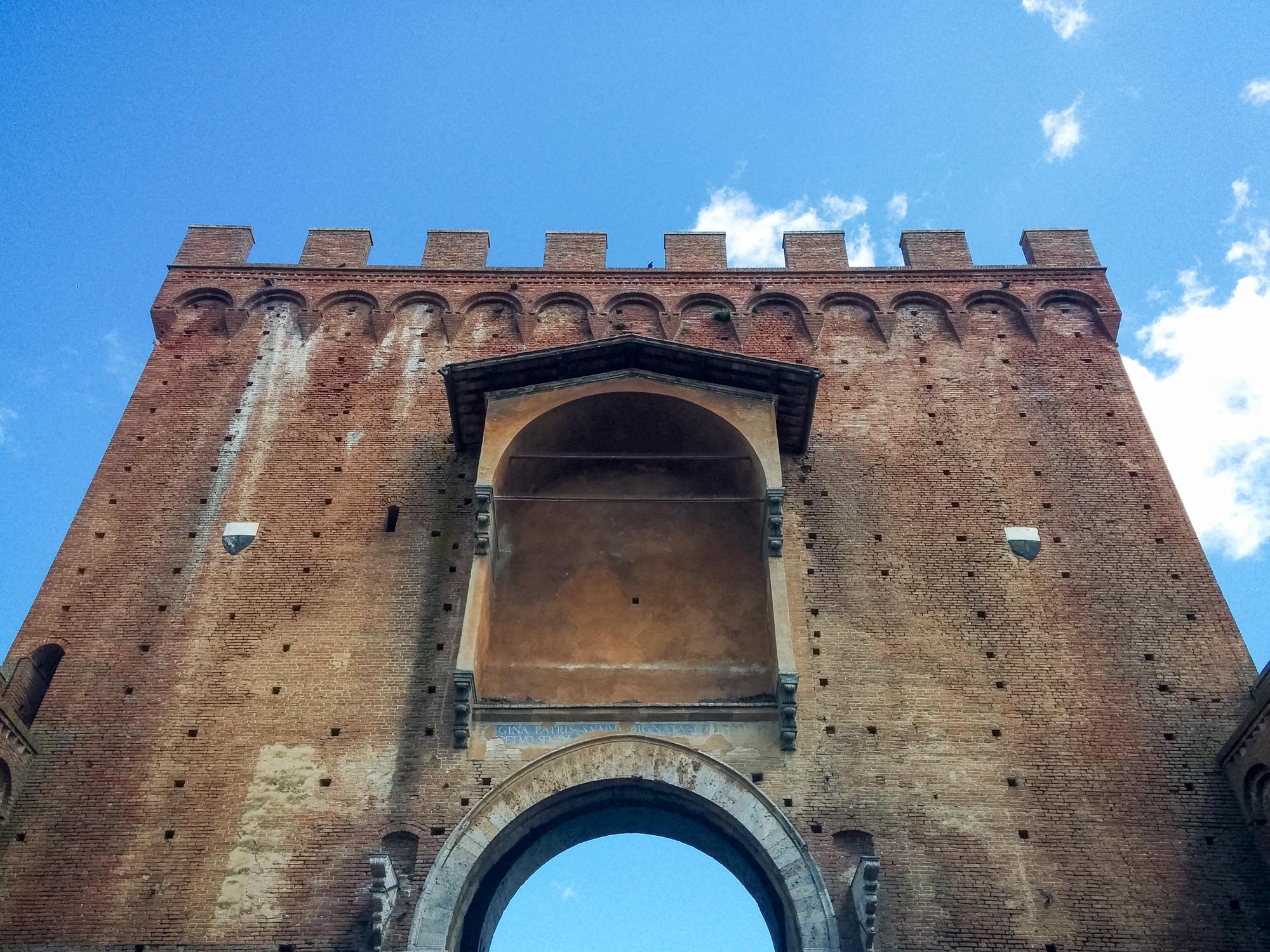 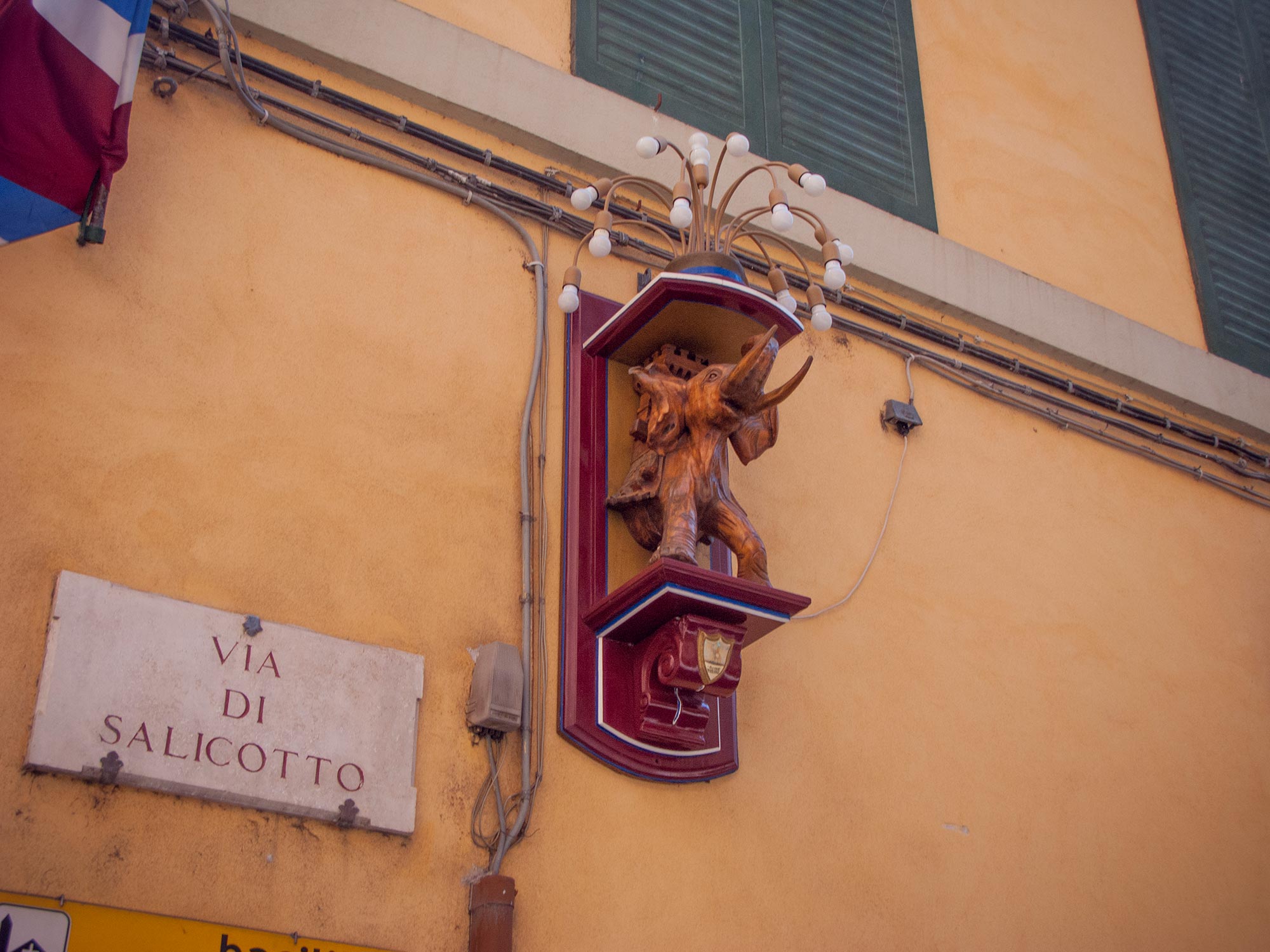 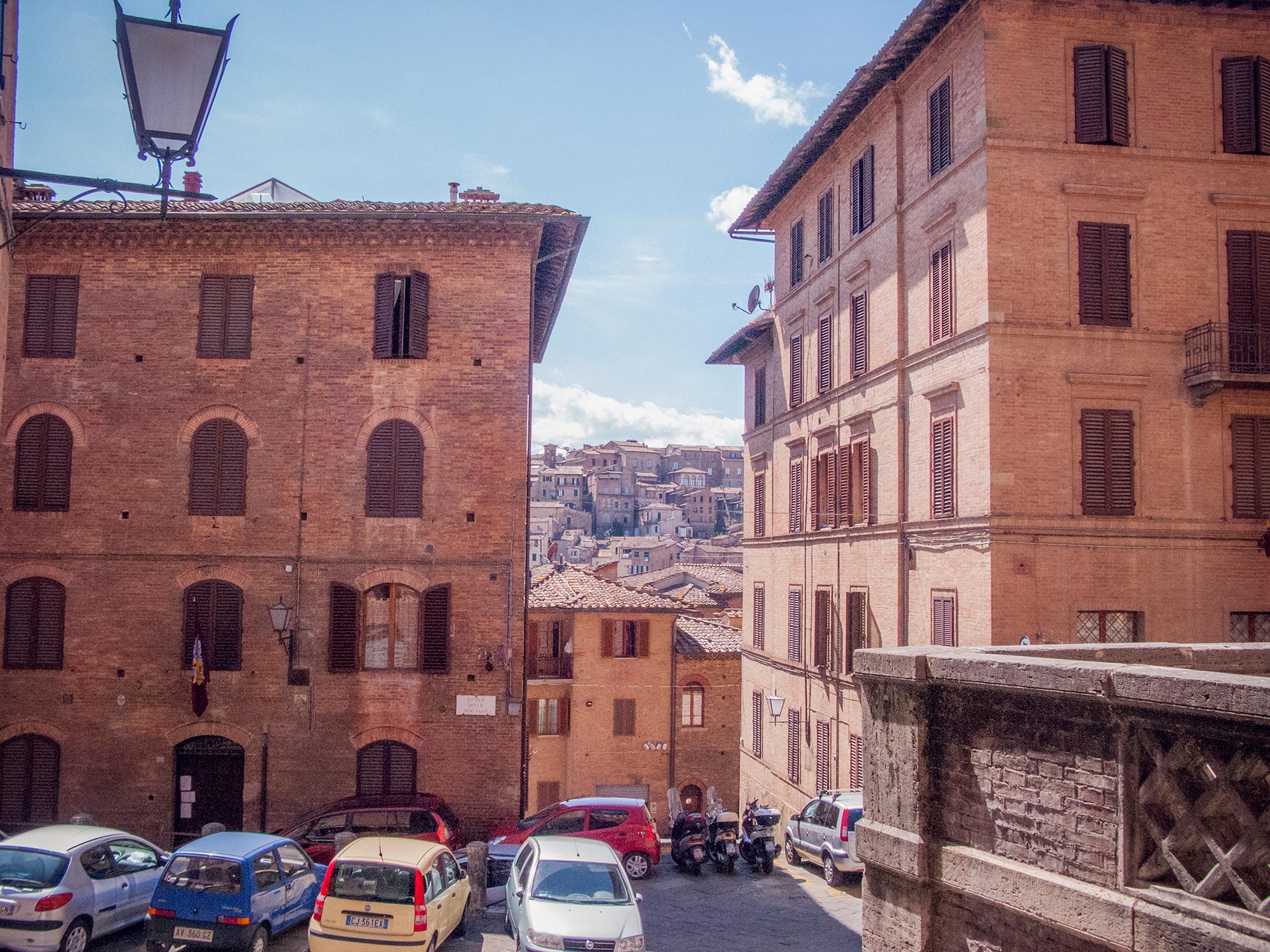 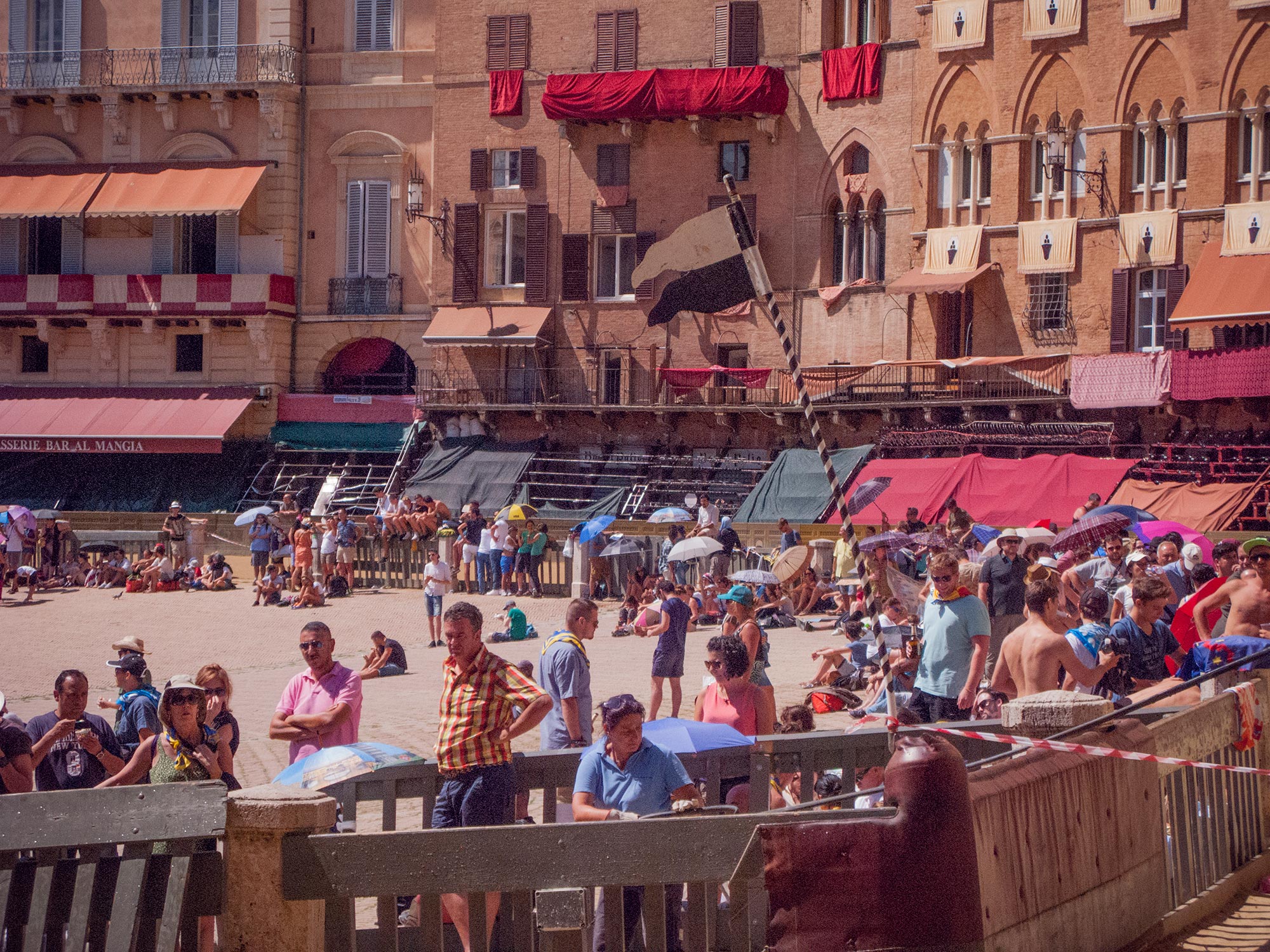 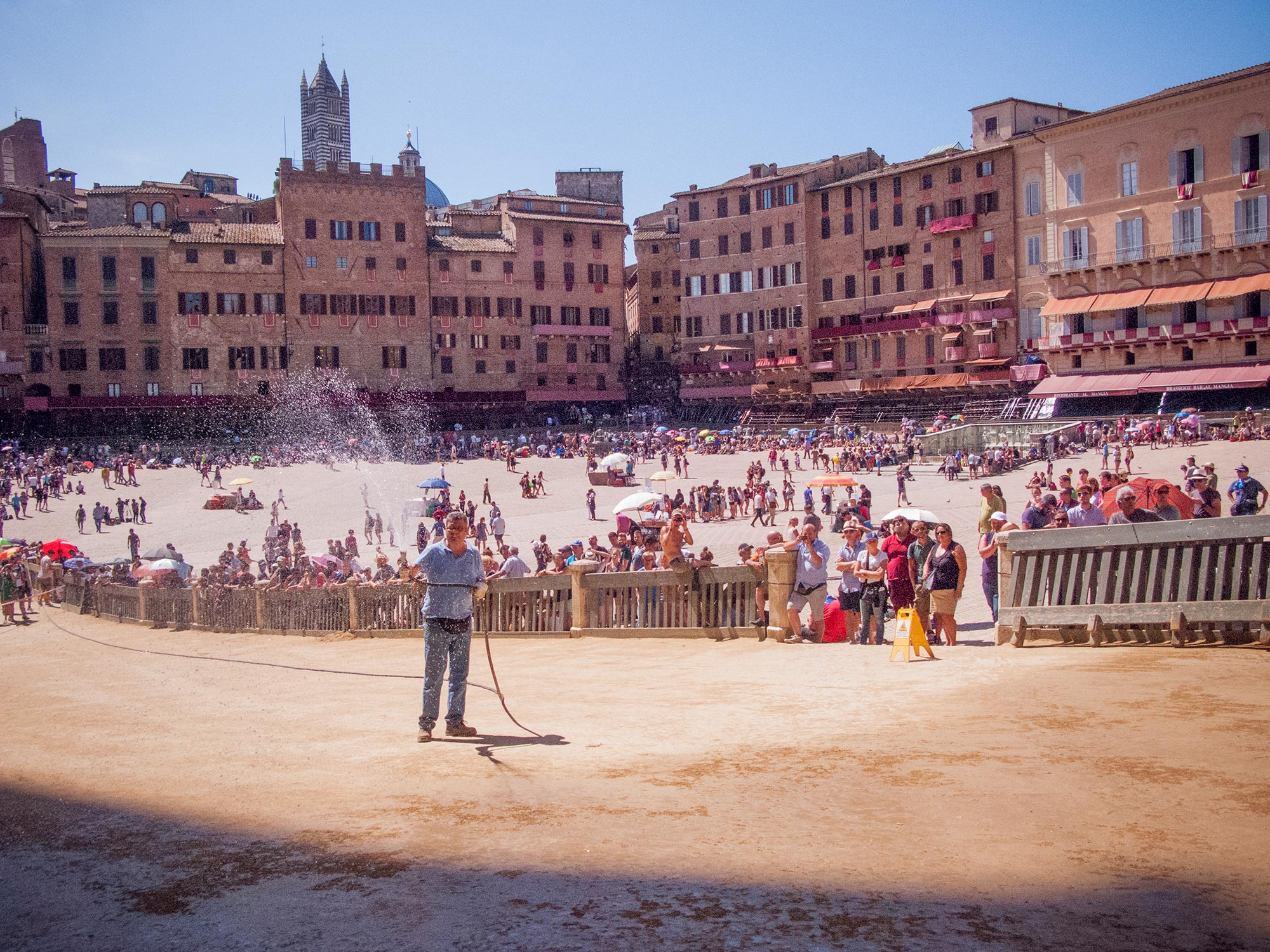 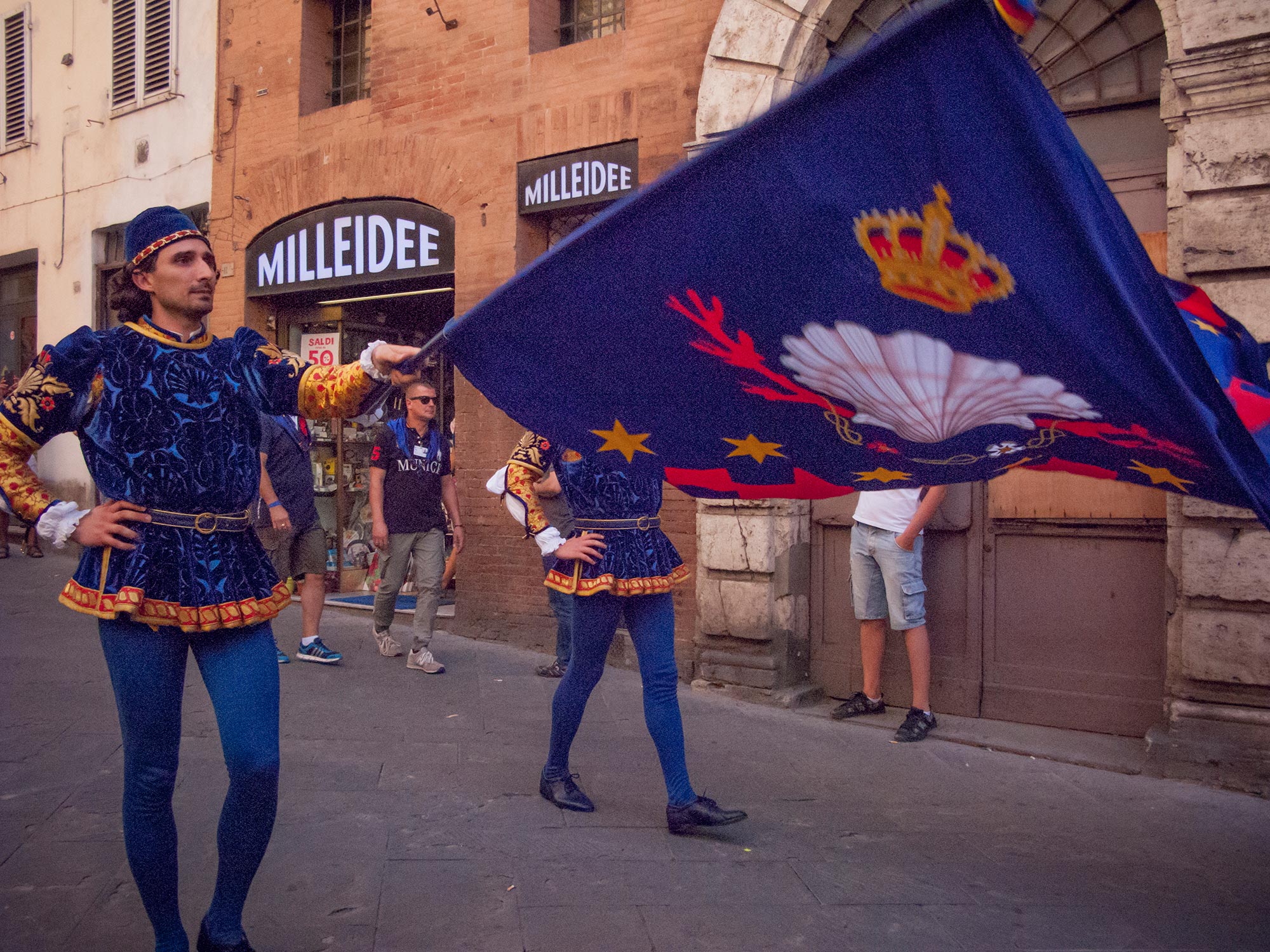 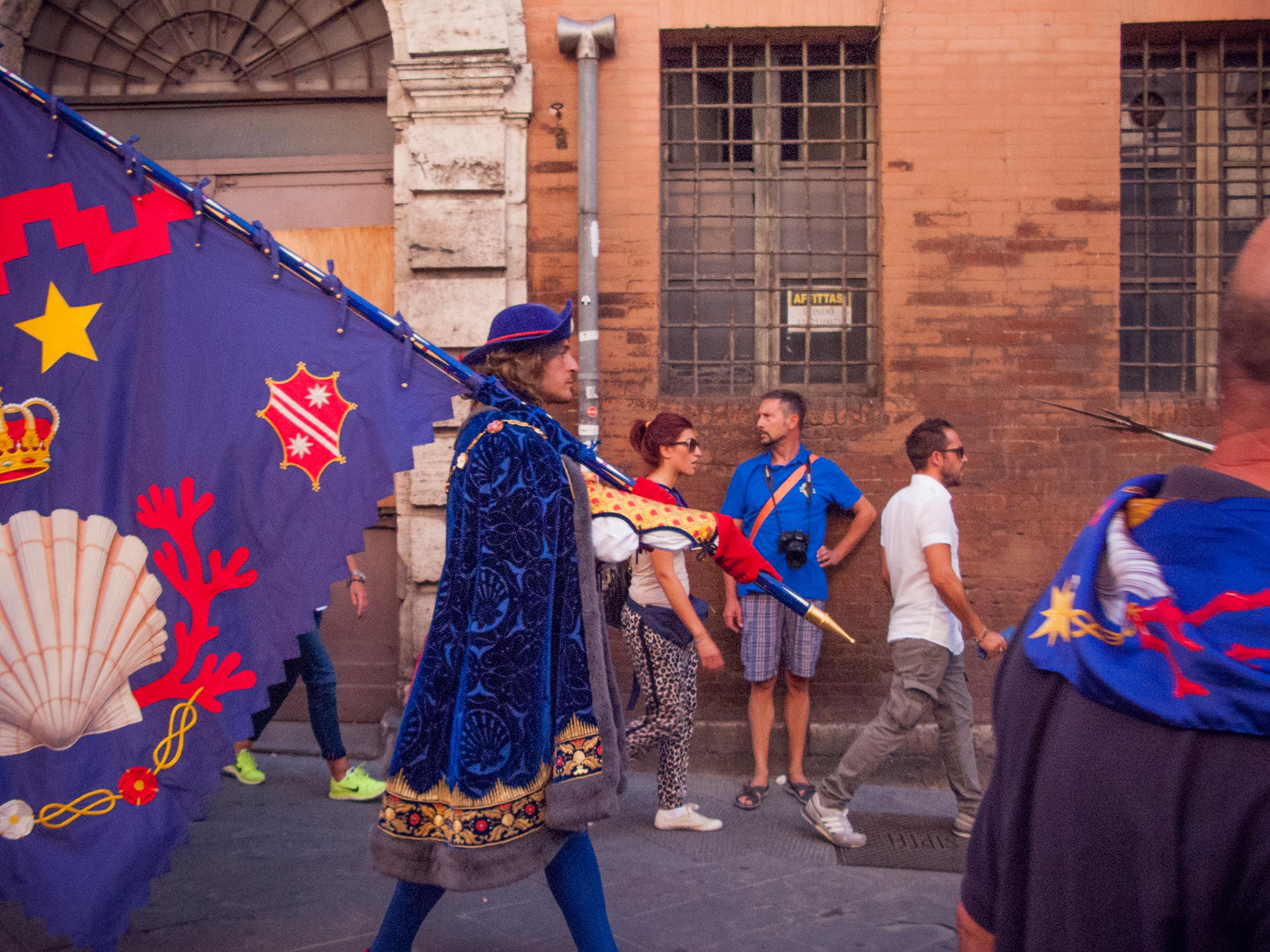 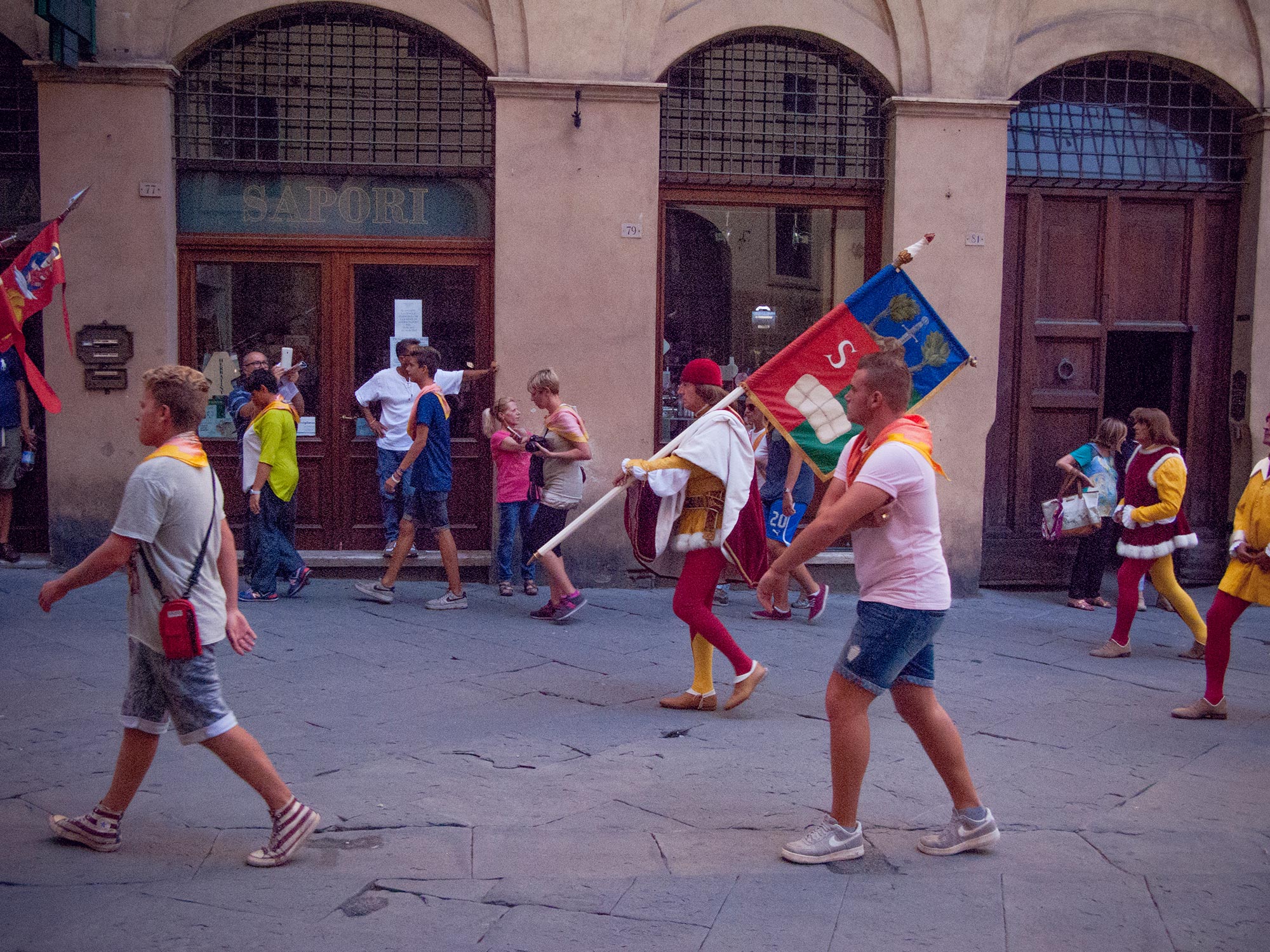 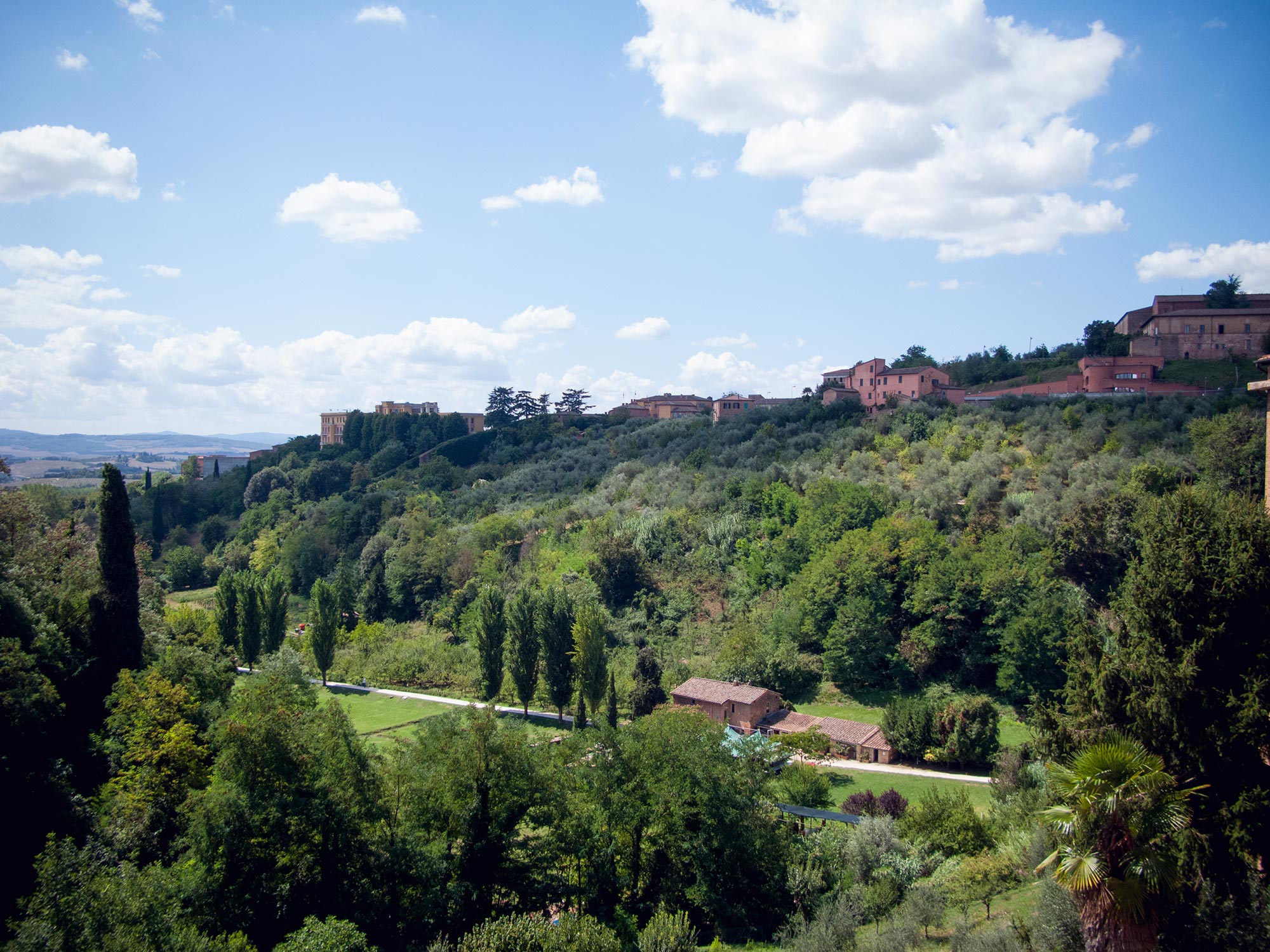