The end of the world, the Beagle Channel 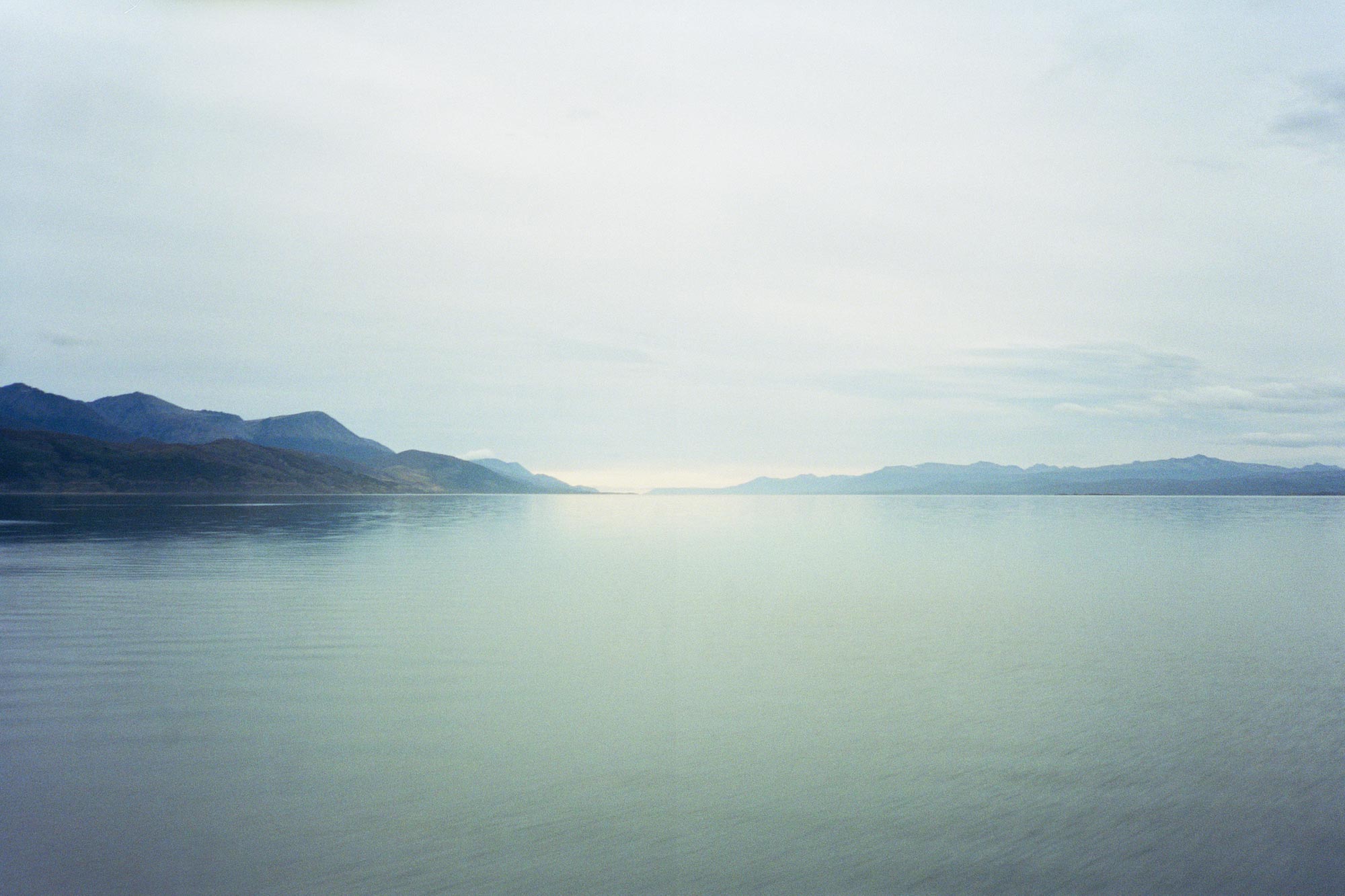 1832. Imagine a young guy, twenty two years old, boarding on a ship towards the end of the world.
All the excitement, the worries, the curiosity and the imagination about the great Unknown.
Charles Darwin traveled towards the Beagle Channel with the british expedition guided by FitzRoy. The captain gave him books about nature and biology, initiating the young guy to a brilliant career that would have changed forever the theory of evolution.

DECEMBER 17th, 1832.—(…)I will describe our first arrival in Tierra del Fuego. (…)Tierra del Fuego may be described as a mountainous land, partly submerged in the sea, so that deep inlets and bays occupy the place where valleys should exist. The mountain sides, except on the exposed western coast, are covered from the water’s edge upwards by one great forest.(Charles Robert Darwin, The Voyage of the Beagle) 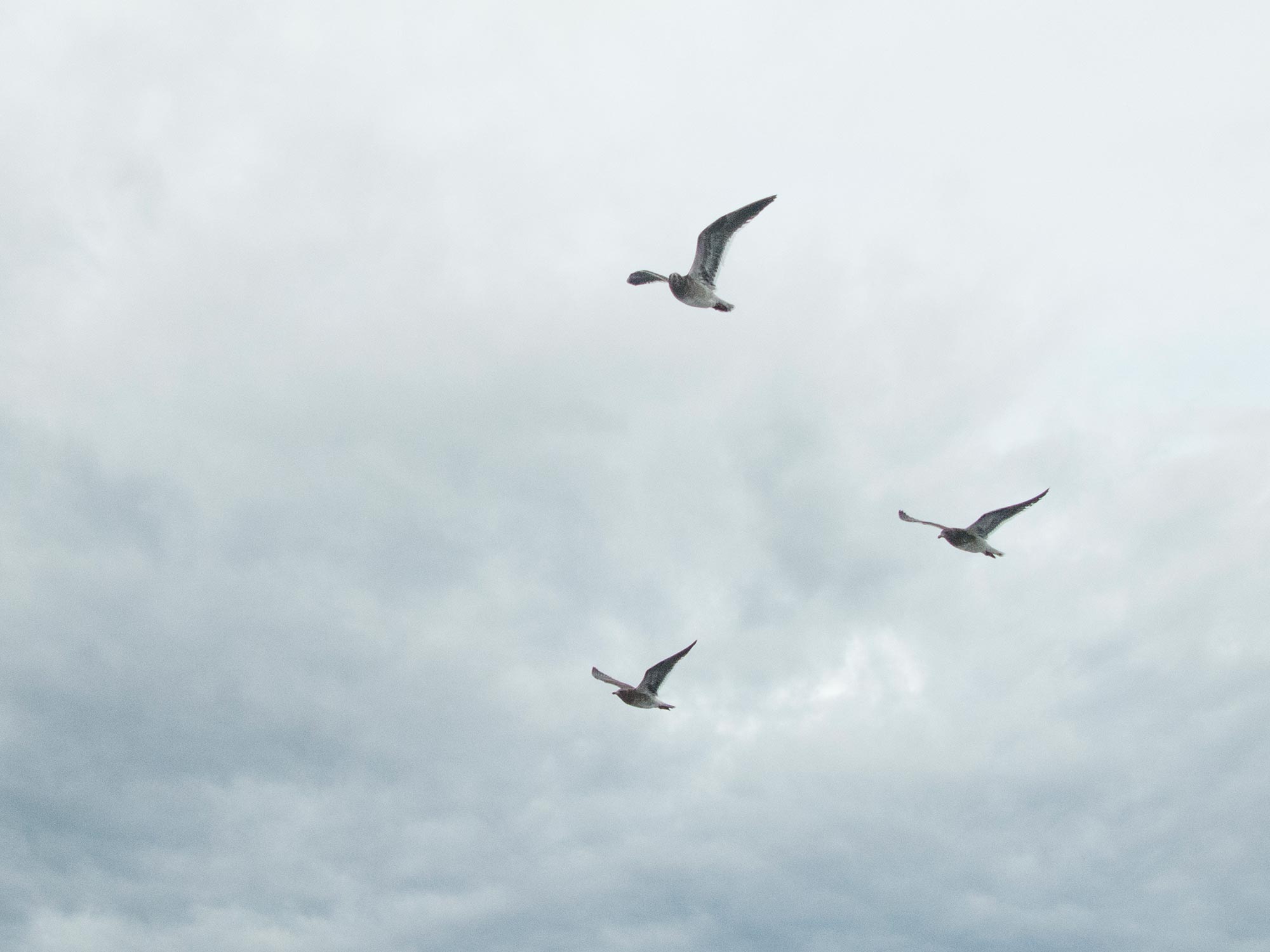 180 kilometers, 90 meters deep, 4 kilometers wide. To the est, the Atlantic, to the West, the Pacific. On one shore Argentinian land, on the other Chilean territory.
Going south from the city of Ushuaia and Puerto Williams,the last populated areas, Antarctica.

This channel, which was discovered by Captain Fitz Roy during the last voyage (…) is about one hundred and twenty miles long, with an average breadth, not subject to any very great variation, of about two miles; and is throughout the greater part so perfectly straight, that the view, bounded on each side by a line of mountains, gradually becomes indistinct in the long distance. It crosses the southern part of Tierra del Fuego in an east and west line (Charles Robert Darwin,  The Voyage of the Beagle). 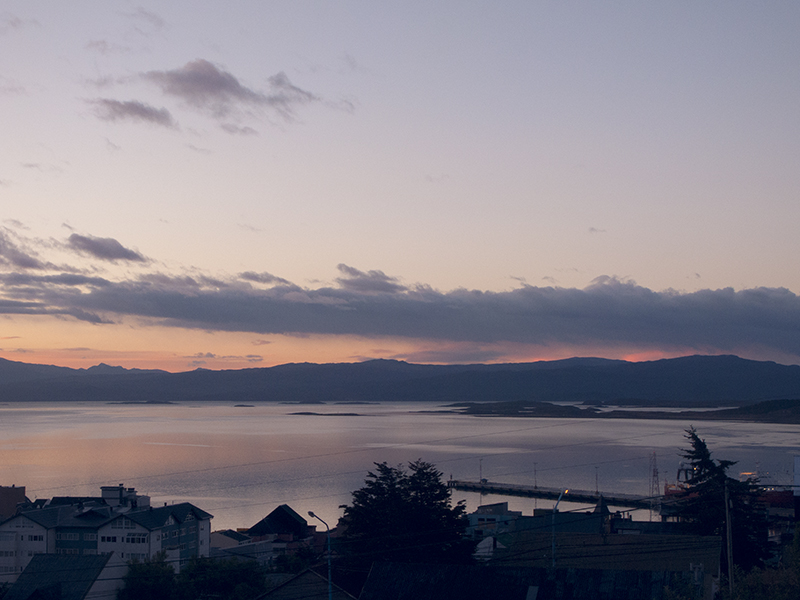 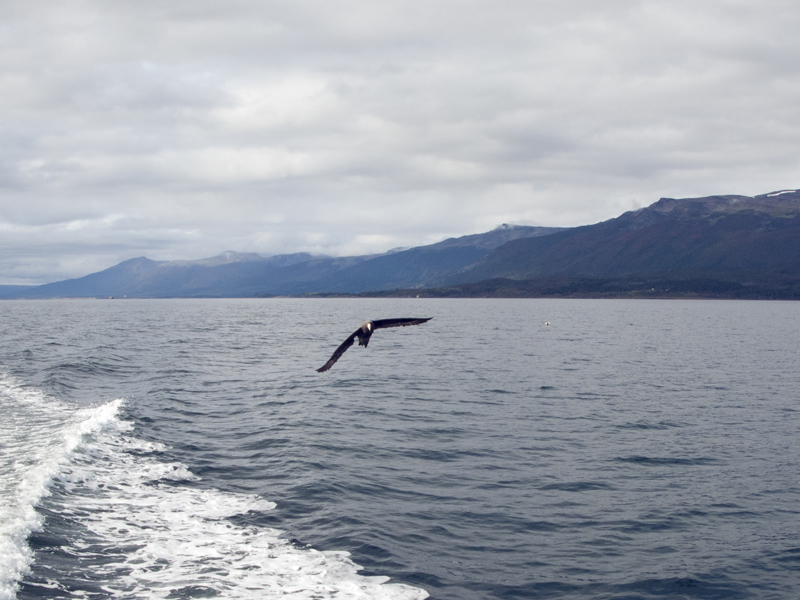 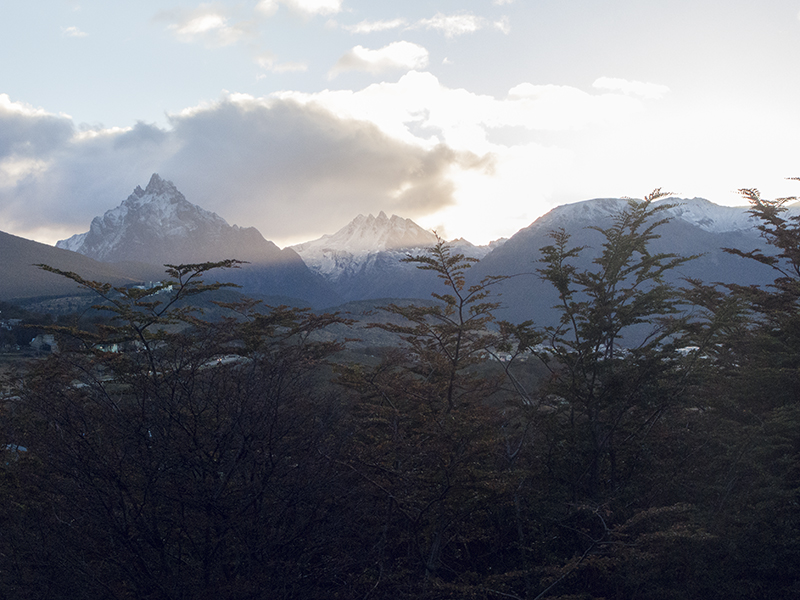 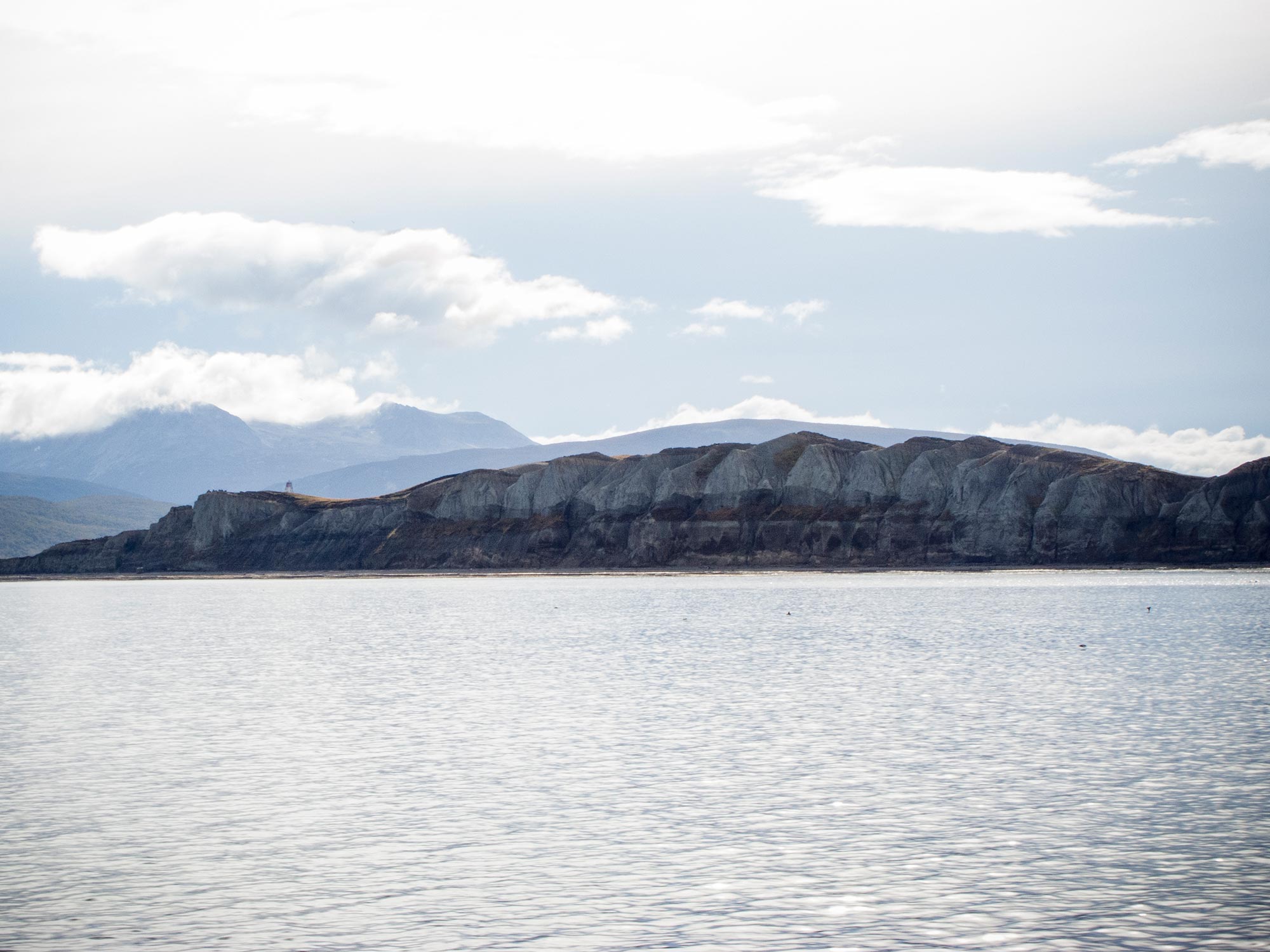 This remote part of the world, where animals follow their cycles, migrations, habits is home of sea lions, cormorans, albatros, penguins. 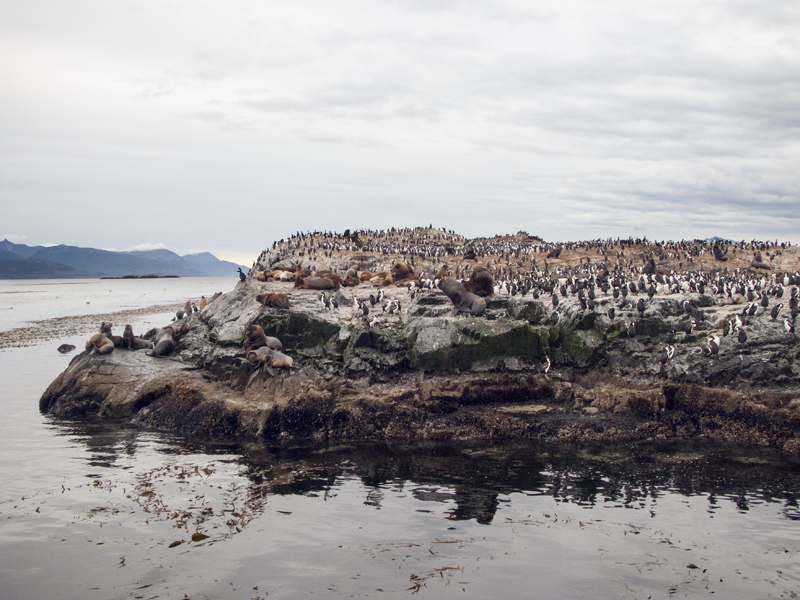 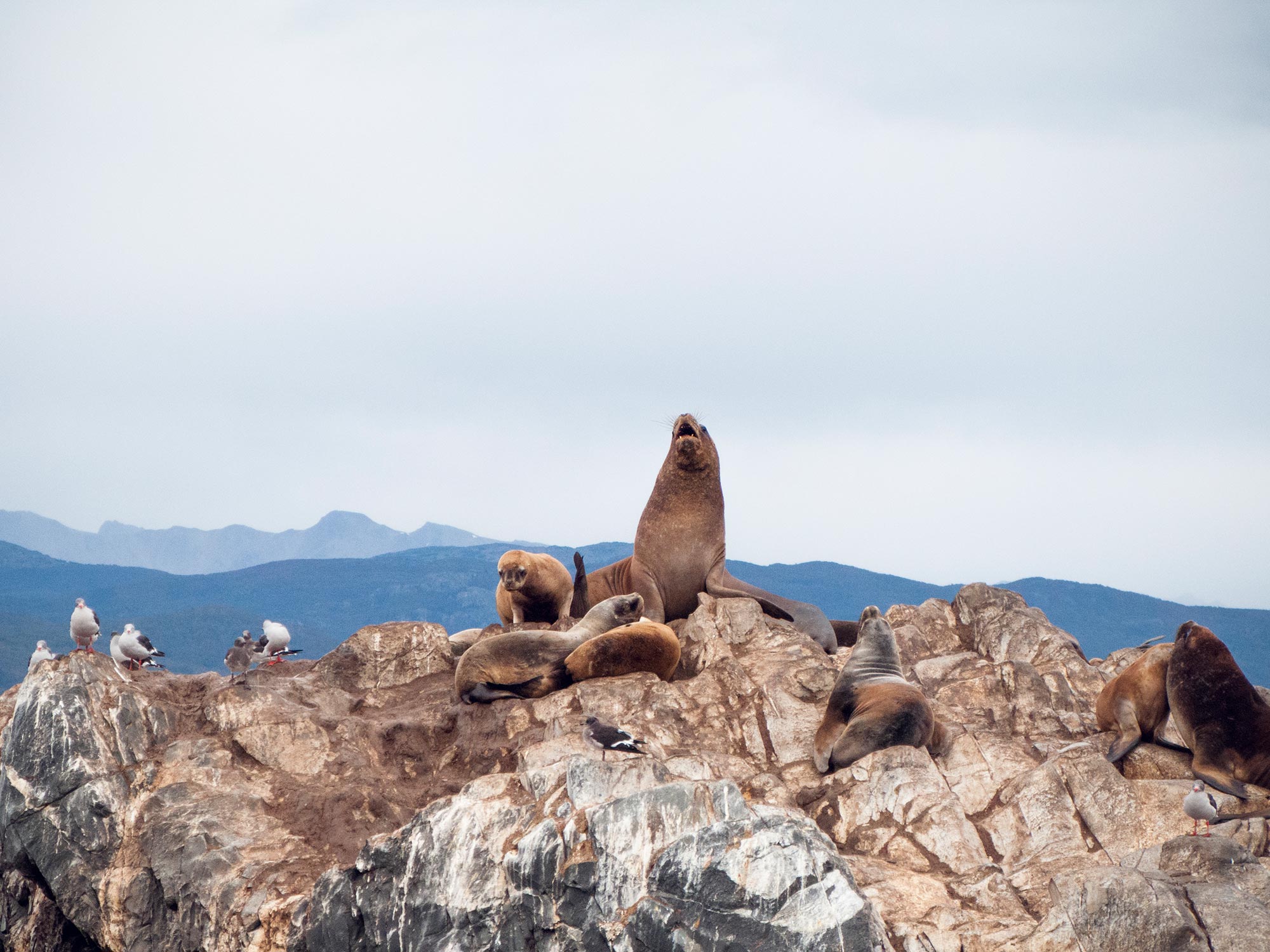 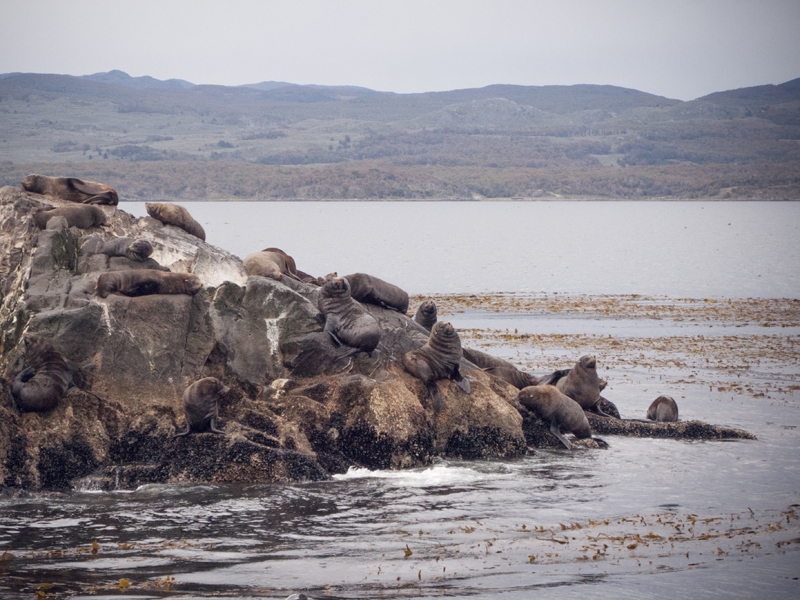 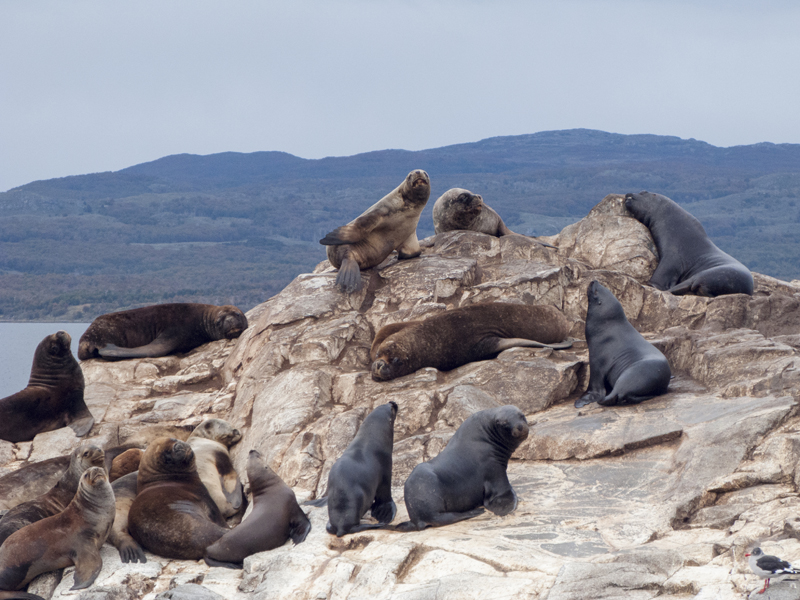 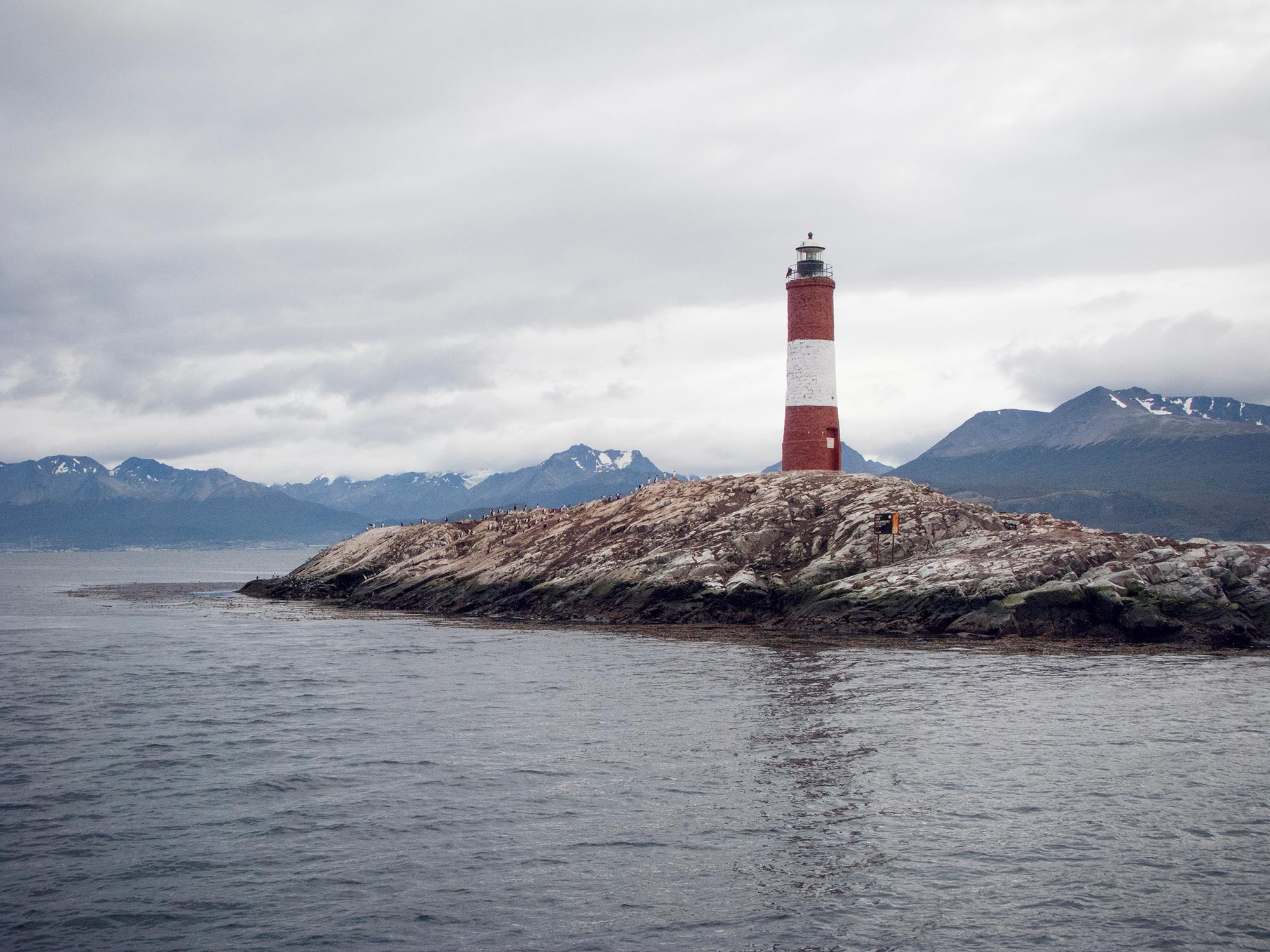 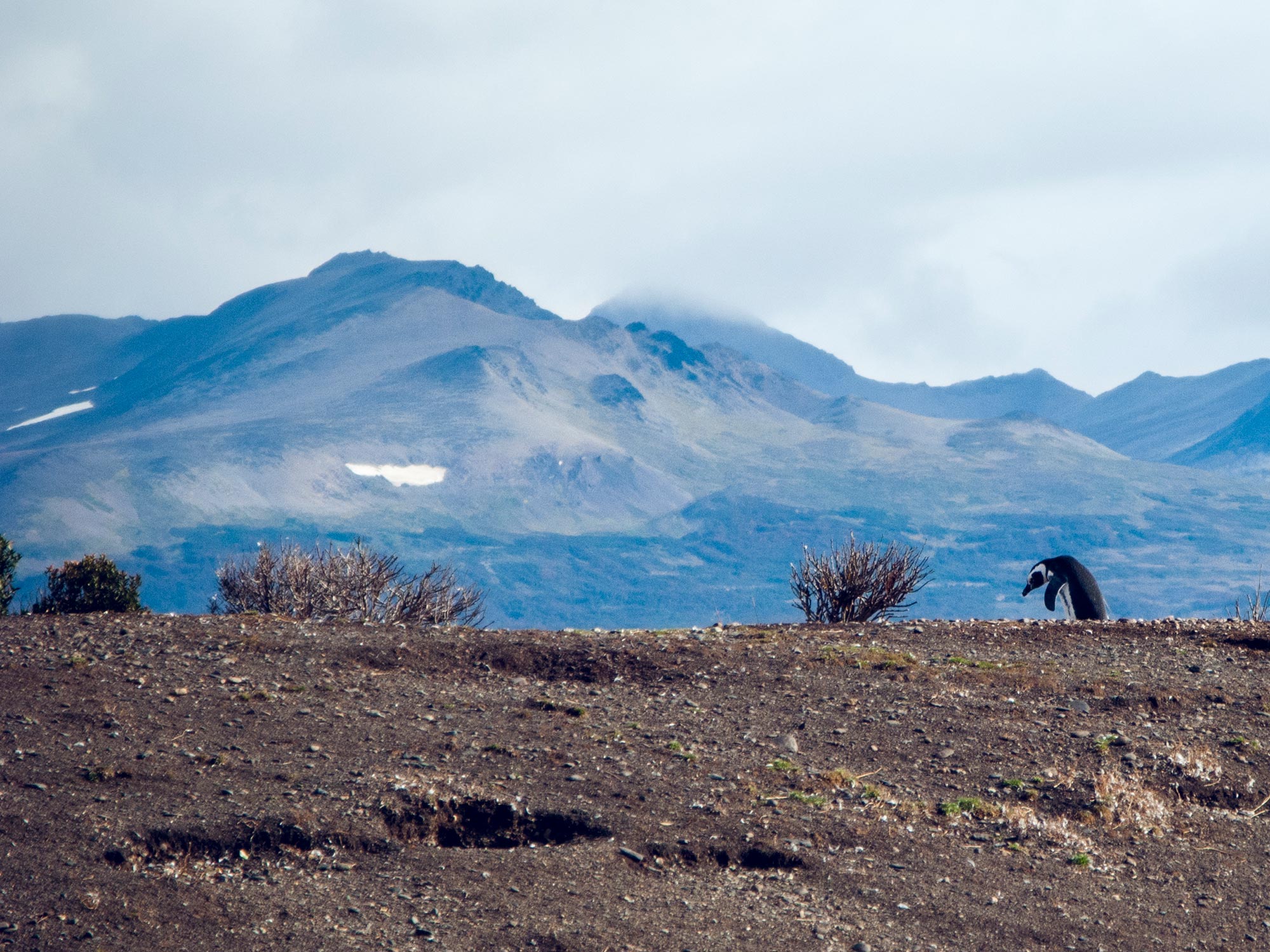 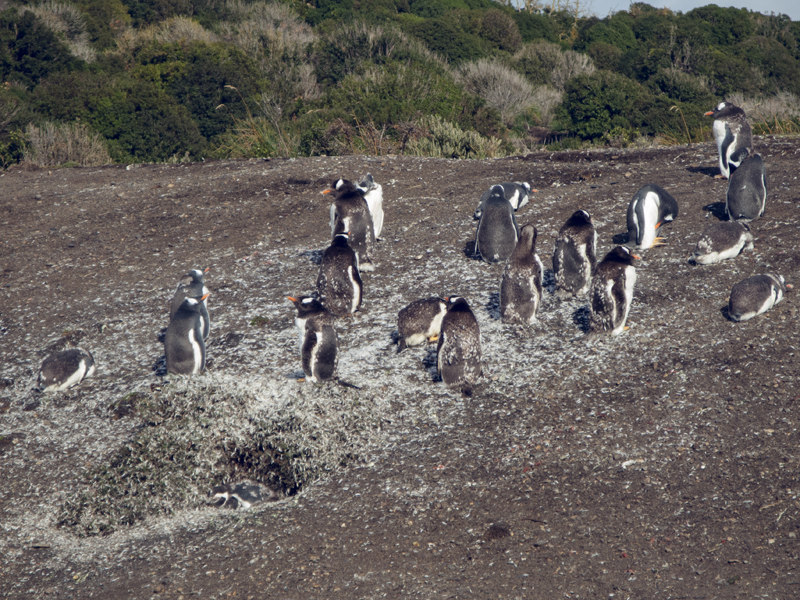 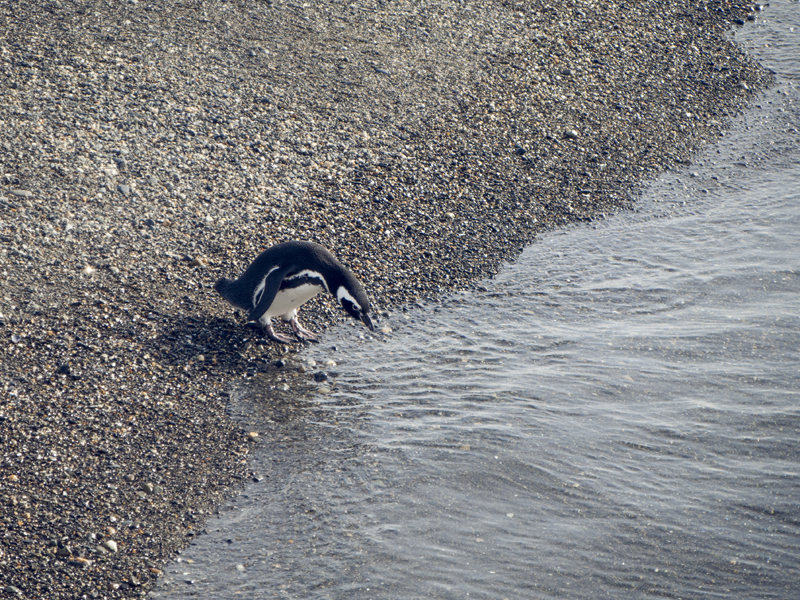 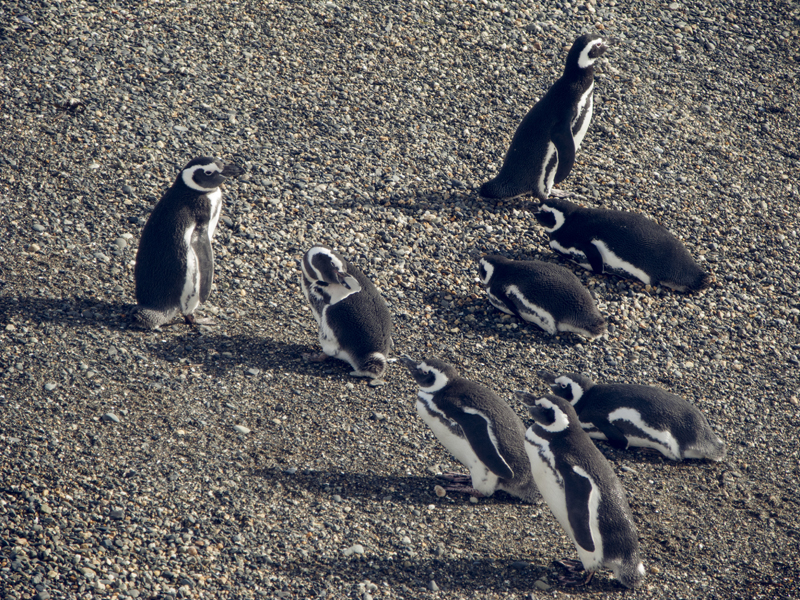 Glaciar Martial, Ushuaia
In many parts, magnificent glaciers extend from the mountain side to the water’s edge. It is scarcely possible to imagine anything more beautiful than the beryl-like blue of these glaciers, and especially as contrasted with the dead white of the upper expanse of snow (Charles Robert Darwin,  The Voyage of the Beagle) 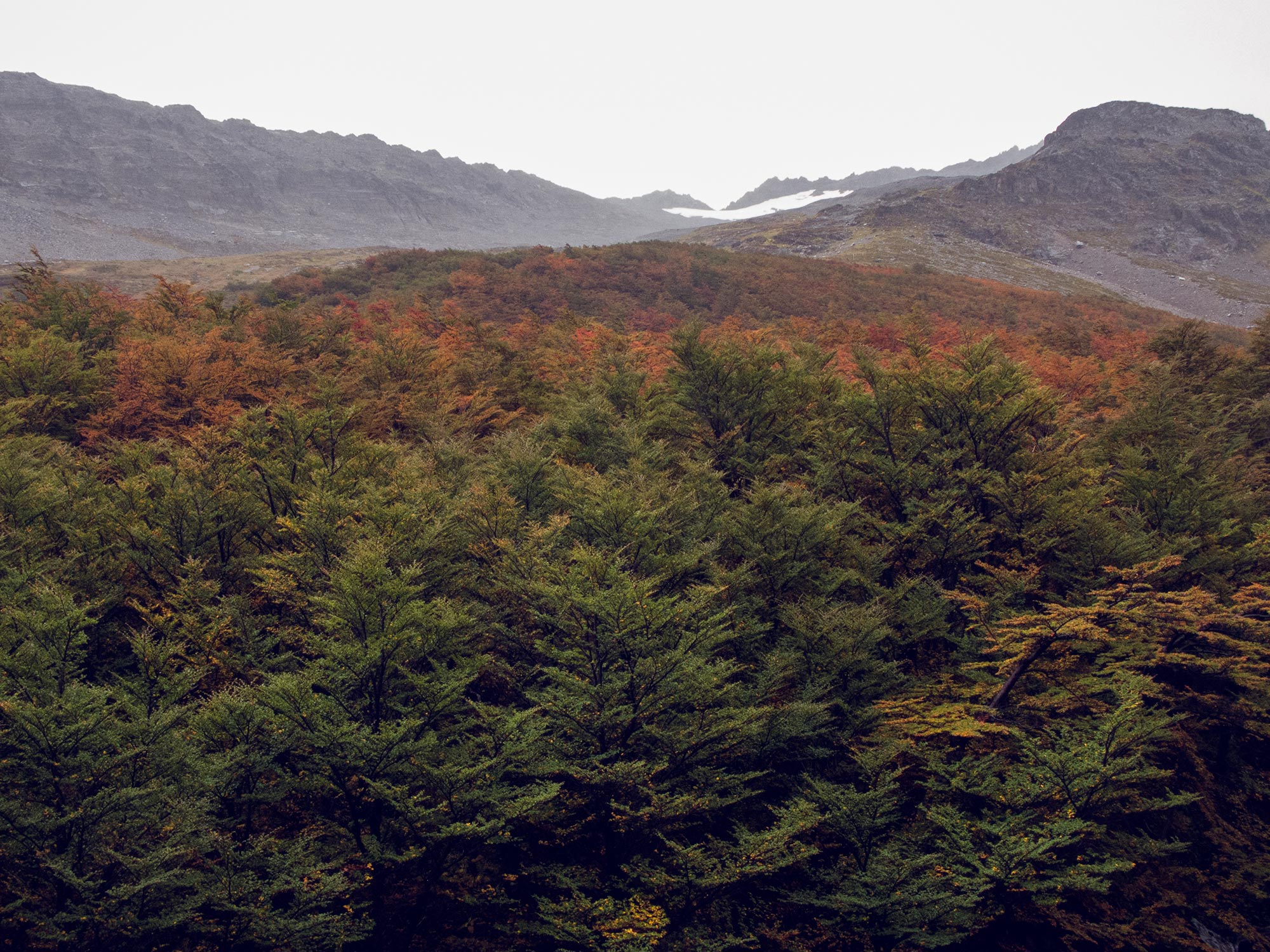 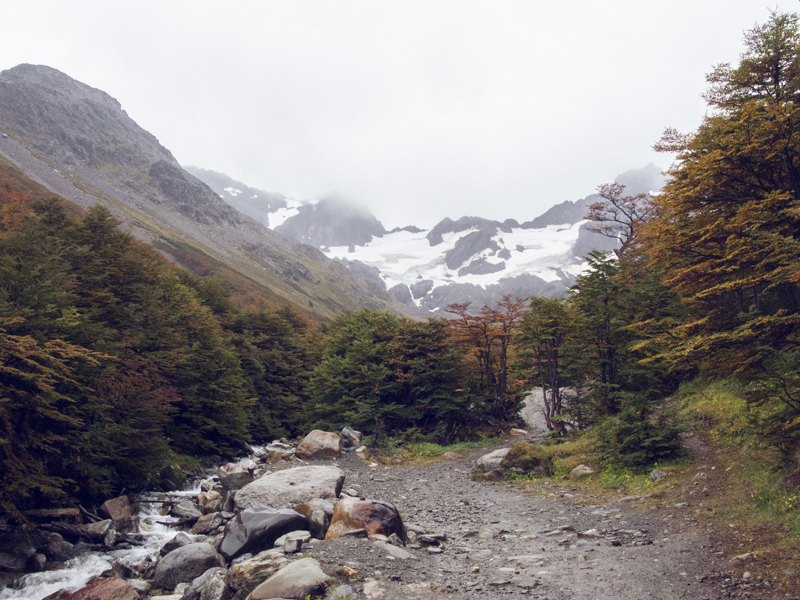 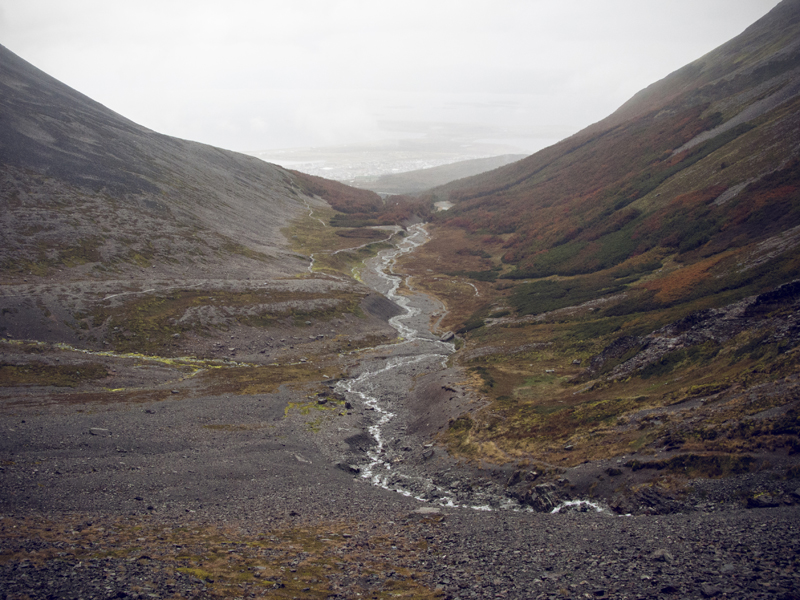 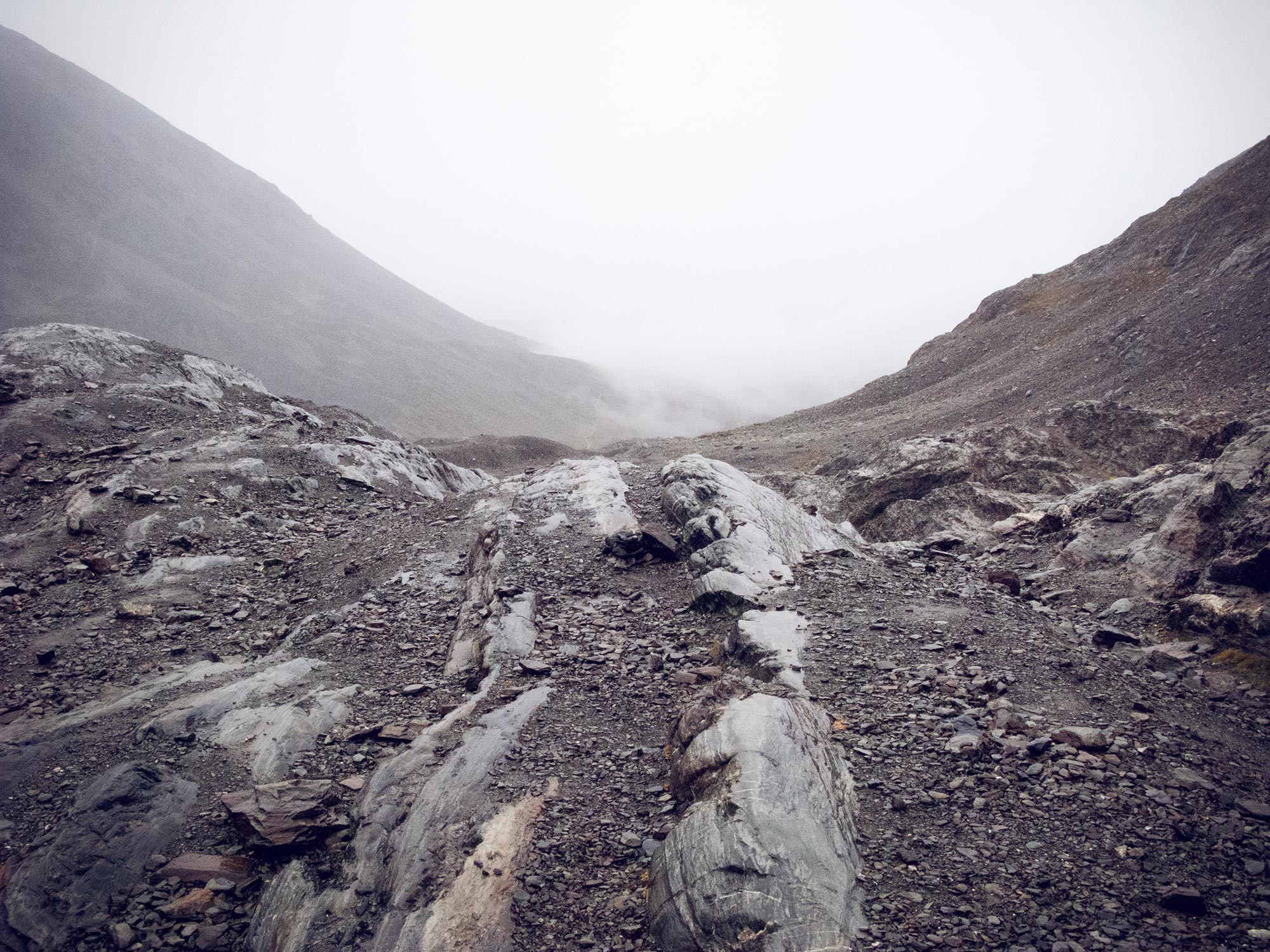 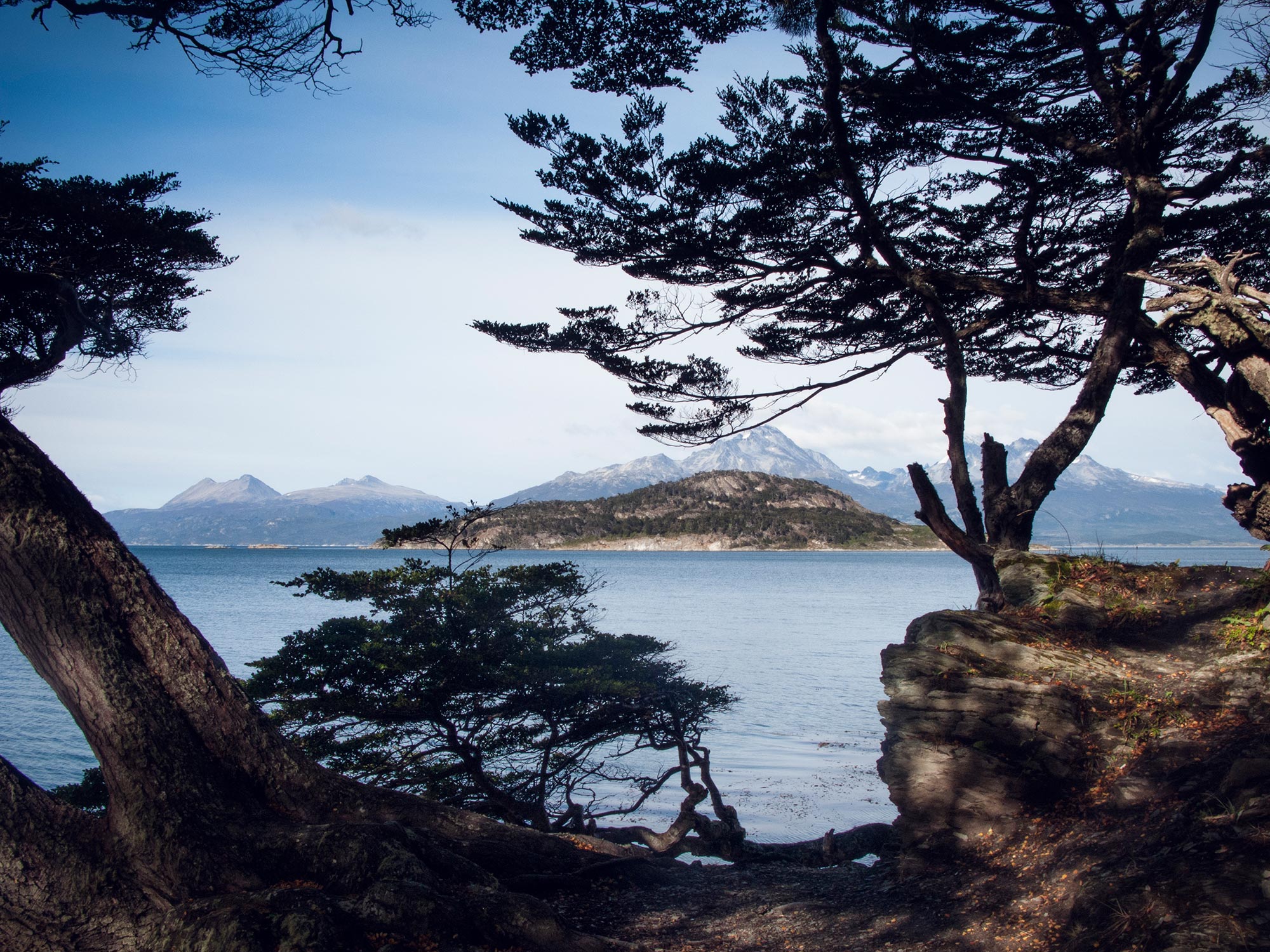 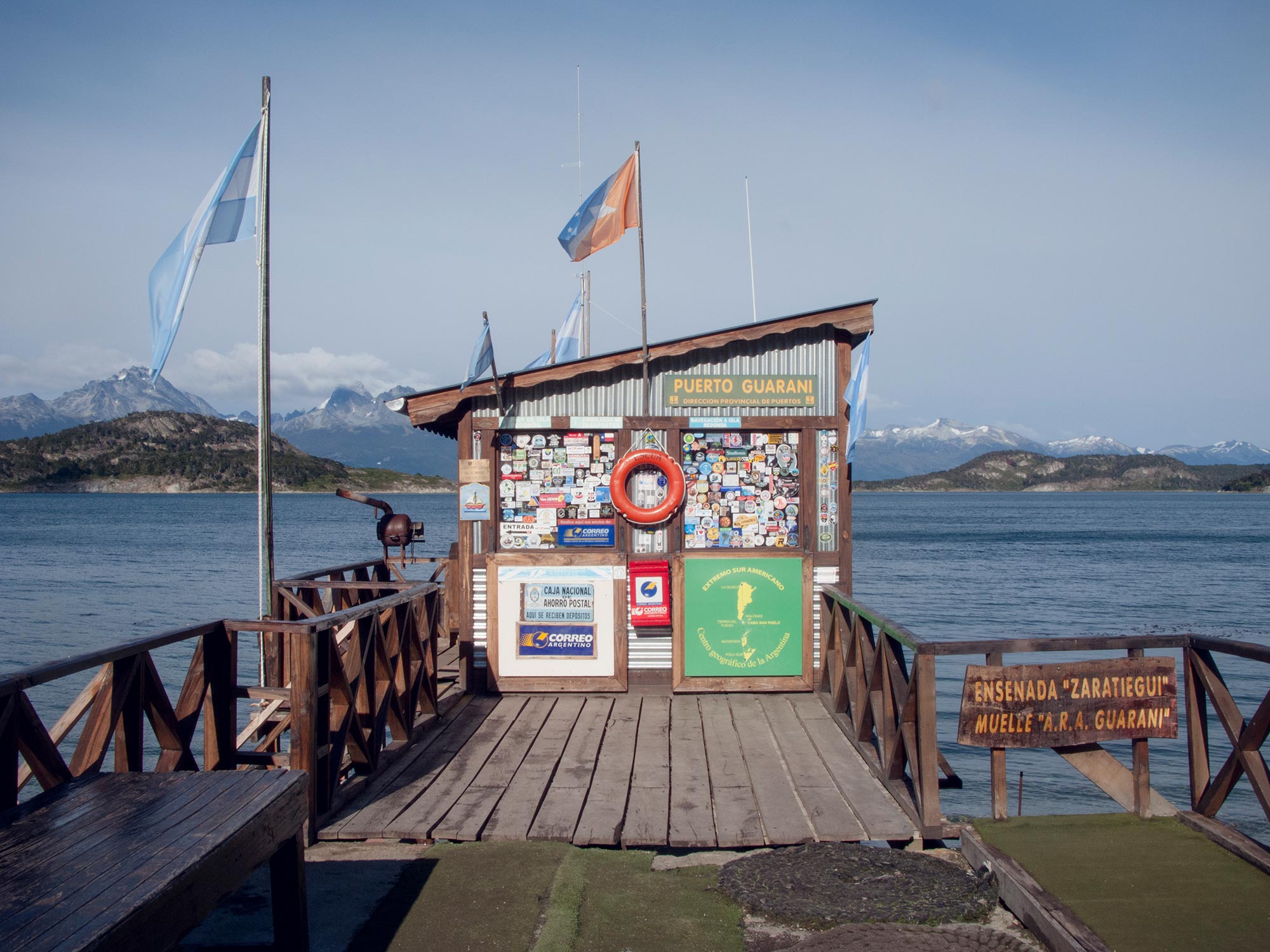 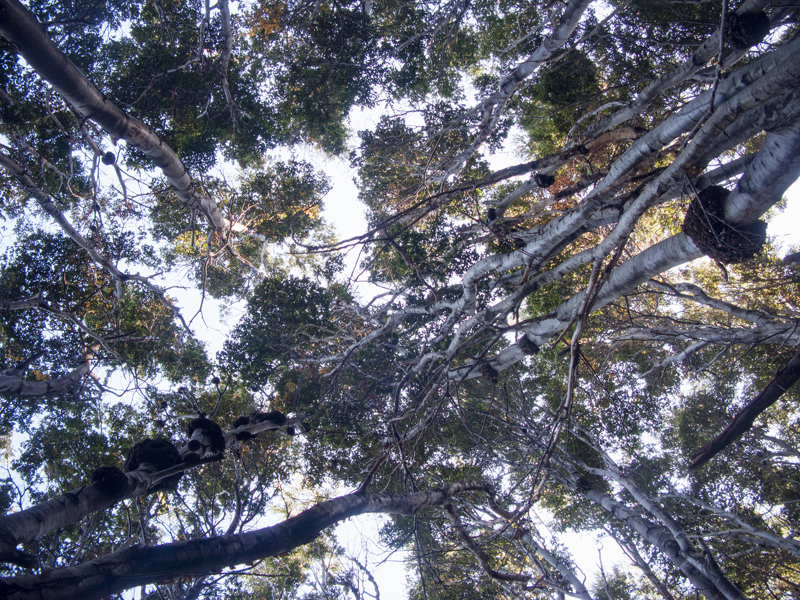 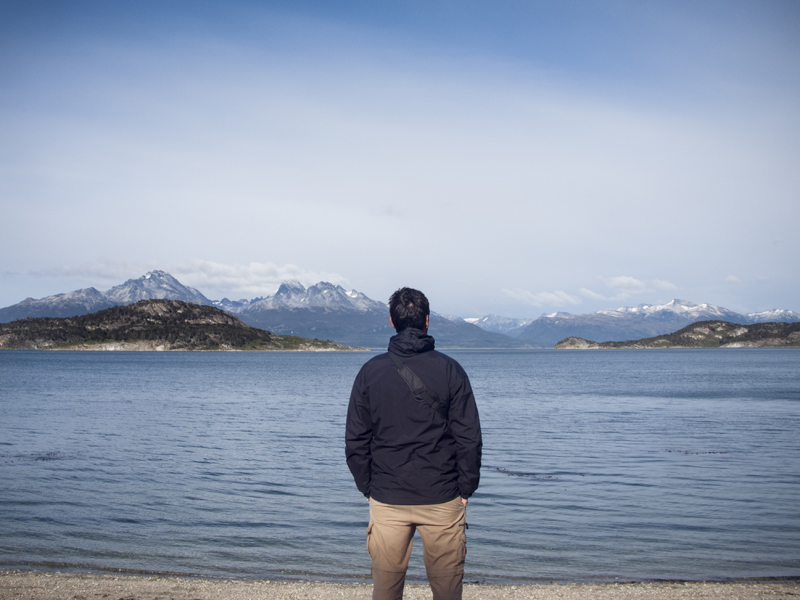 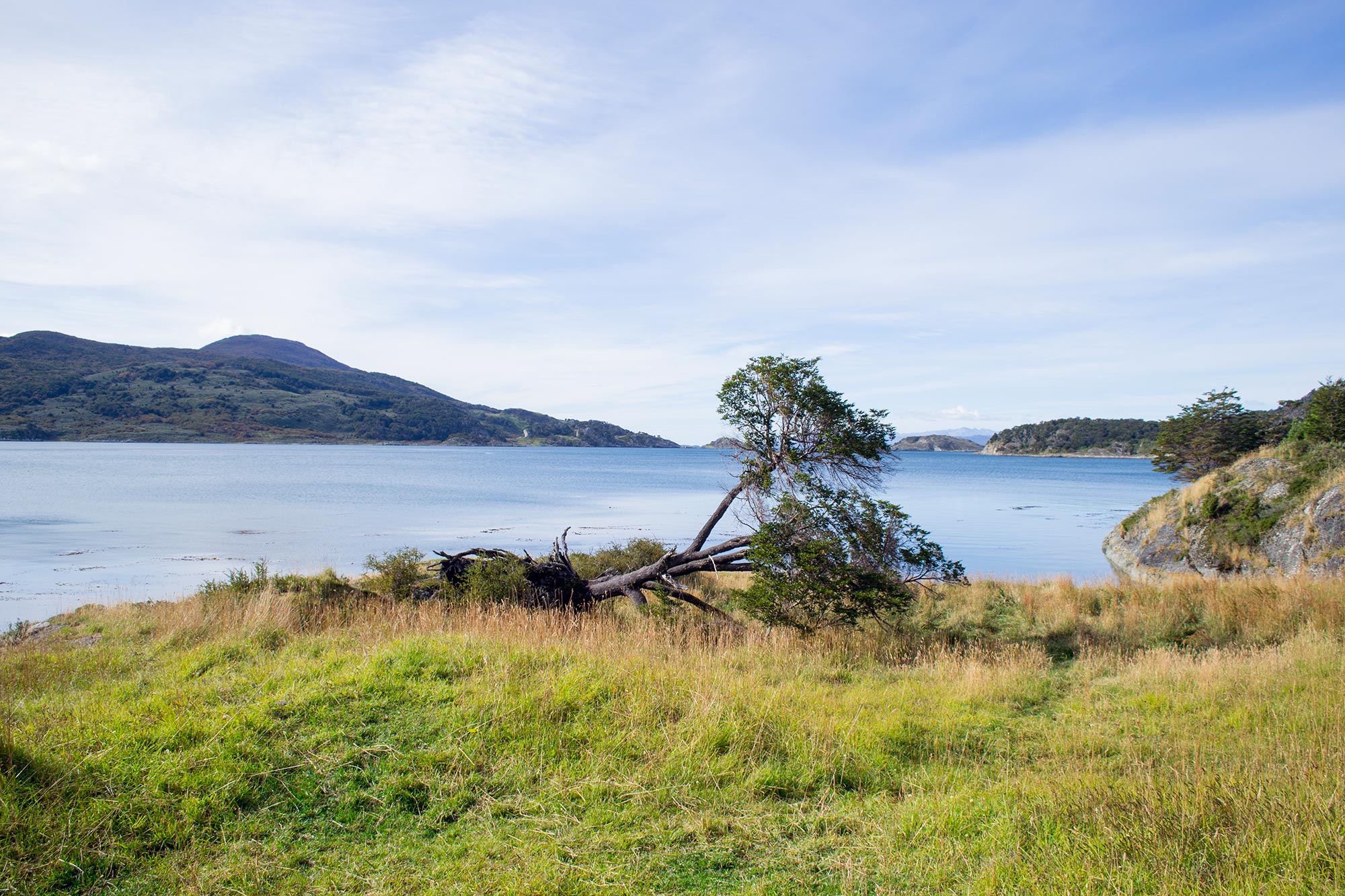 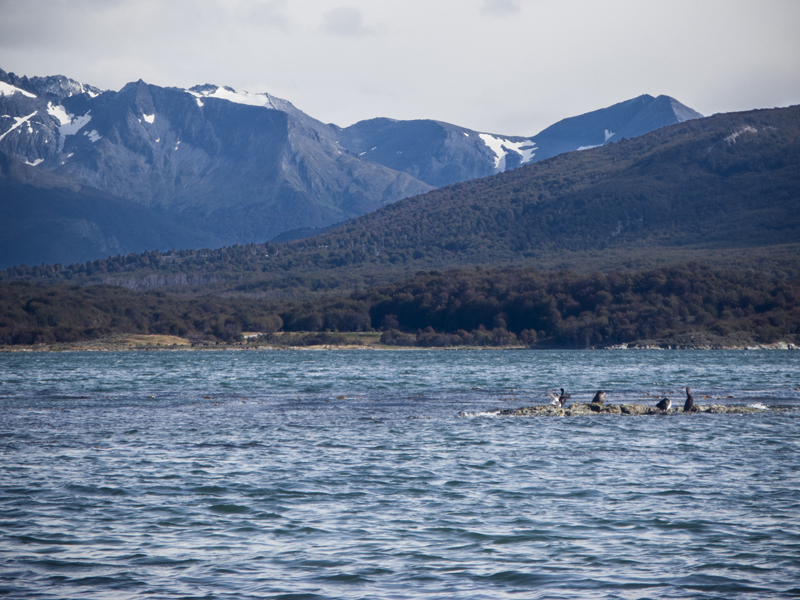 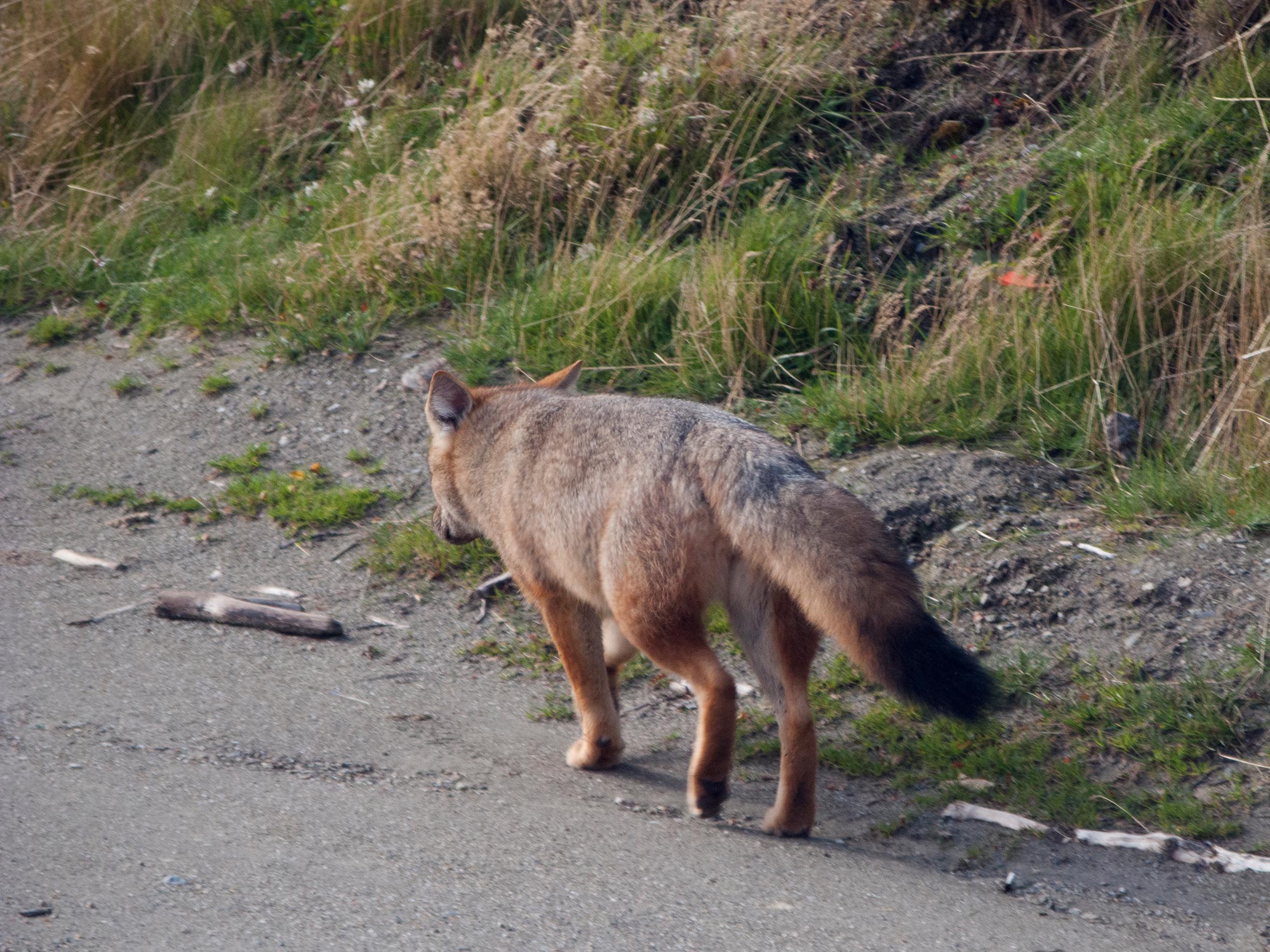