On the road from Puno to Cusco 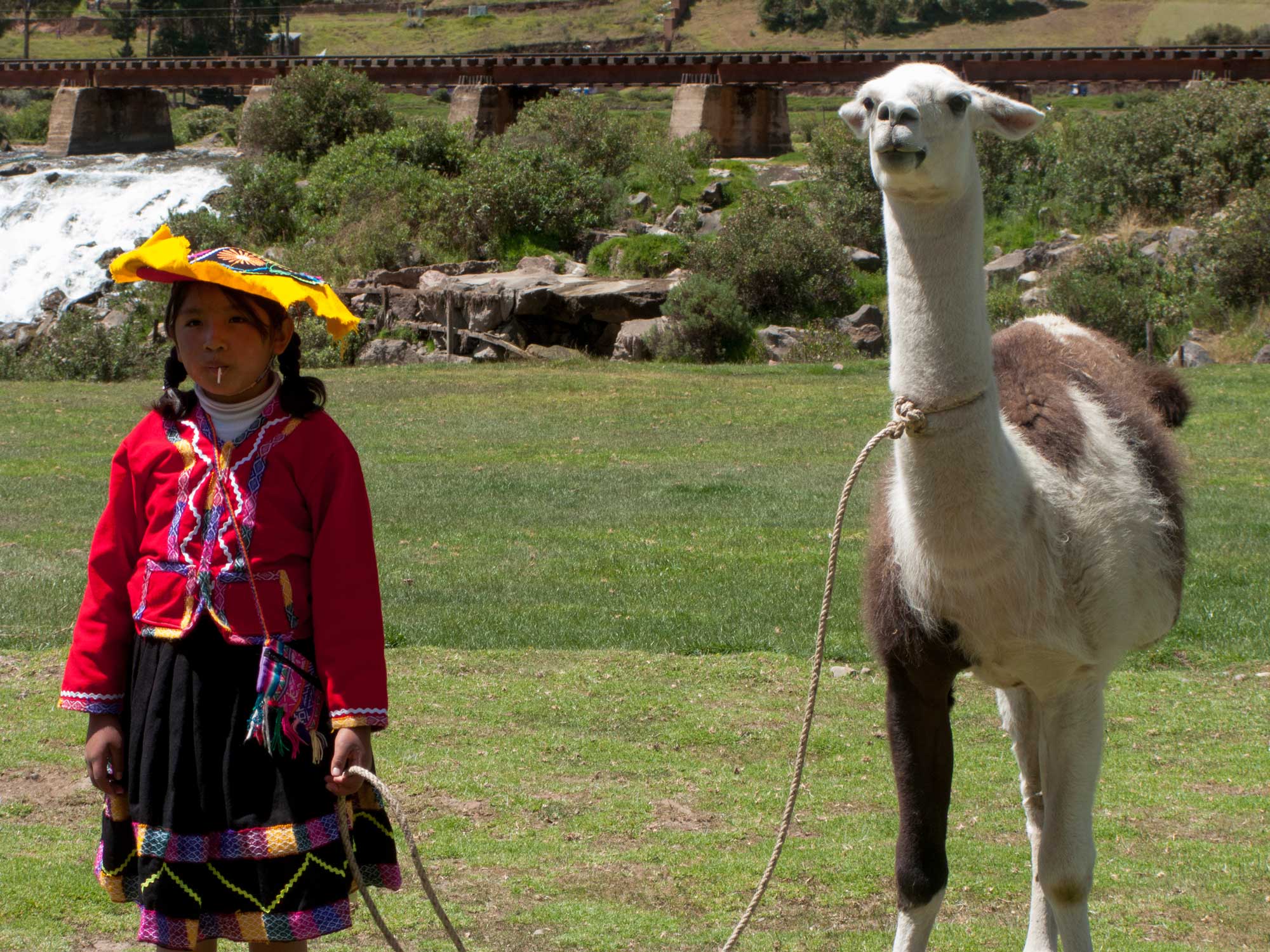 There is a very nice and expensive train connection between Puno and Cusco. It is probably a very relaxing way to transit between the two cities, but I heard it is also very turistic (like folkloristic shows on board) and very packed.
So, if you have some time- let’s say around 10 hours- I recommend not to miss this roadtrip. The way to Puno passes through breathtaking panoramas and crucial points of the Inca Empire. 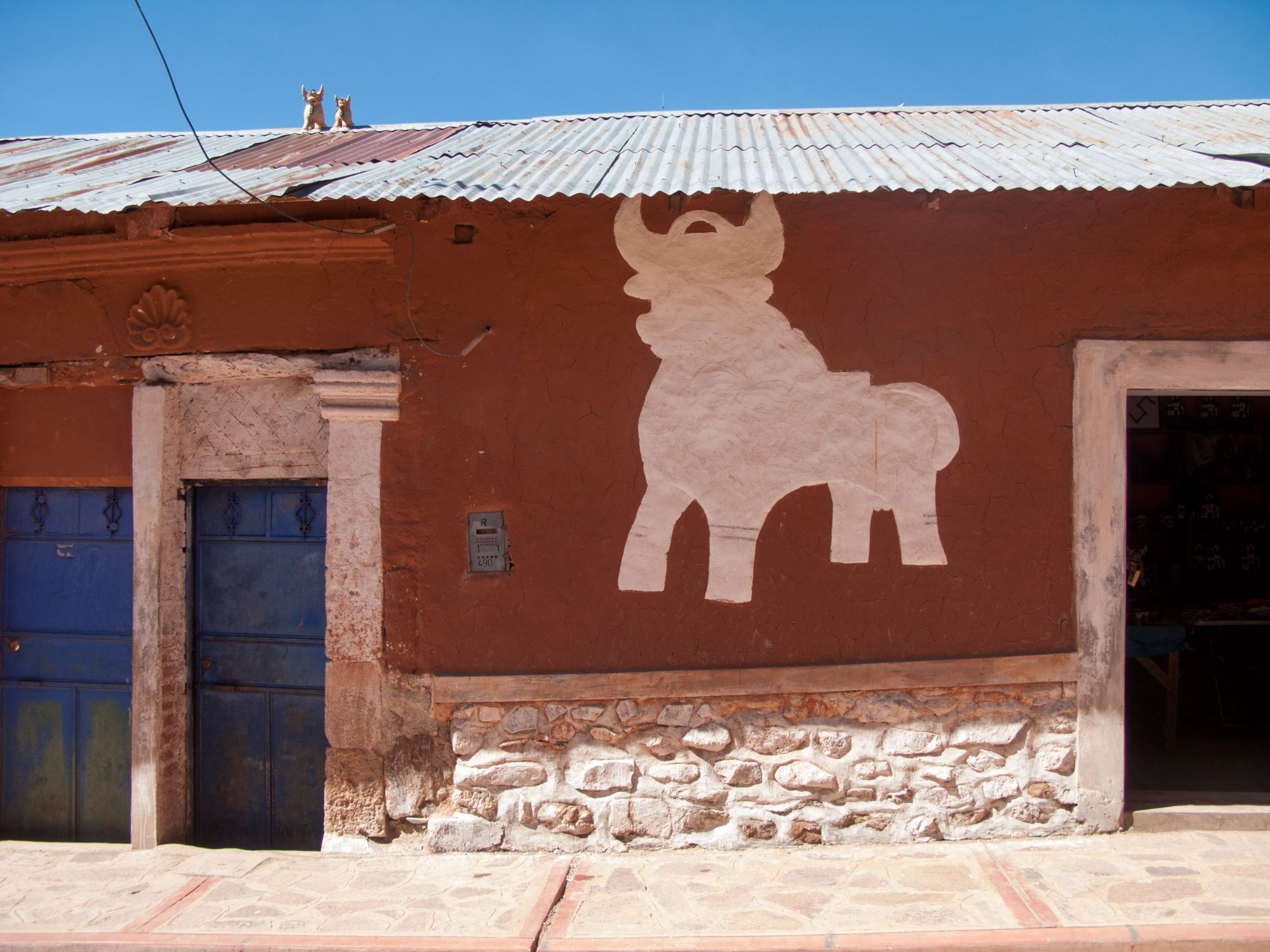 The town of ceramics, still preserves ancient sculptures in the small and nice lithic museum.
Lots of symbols of the Inca culture are impressed in these sculptures.
One example is the the human trophy head sculptures. Trophy heads were very significant valued on the religion point of view. They were seen as the source of power but also as sacred gifts to the forces of nature. Link between death, fertility and afterlife. 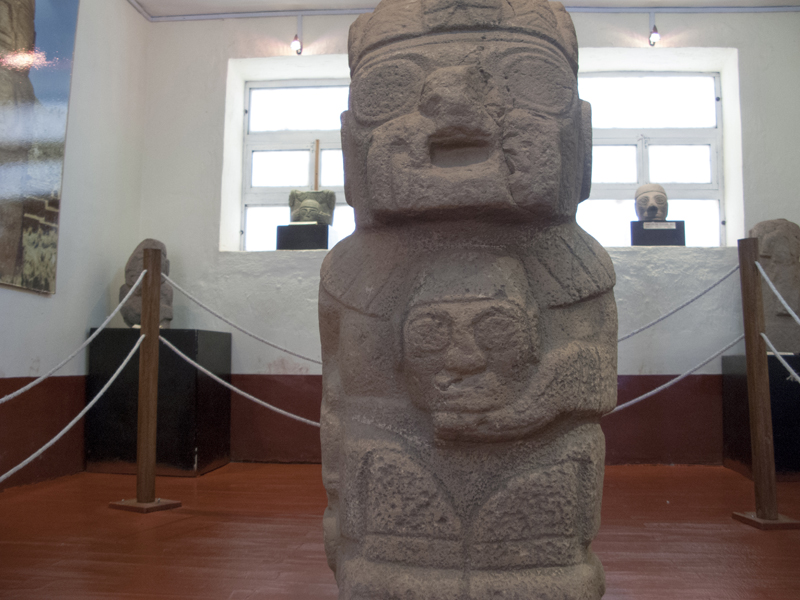 In the village I loved the small church in the town, sober and bare.

La Raya
This pass signs the border between Puno region and Cusco region.It is also the highest point between the two cities.
At 4335 m, the stunning view of the Chimboya Mountain and the highland. 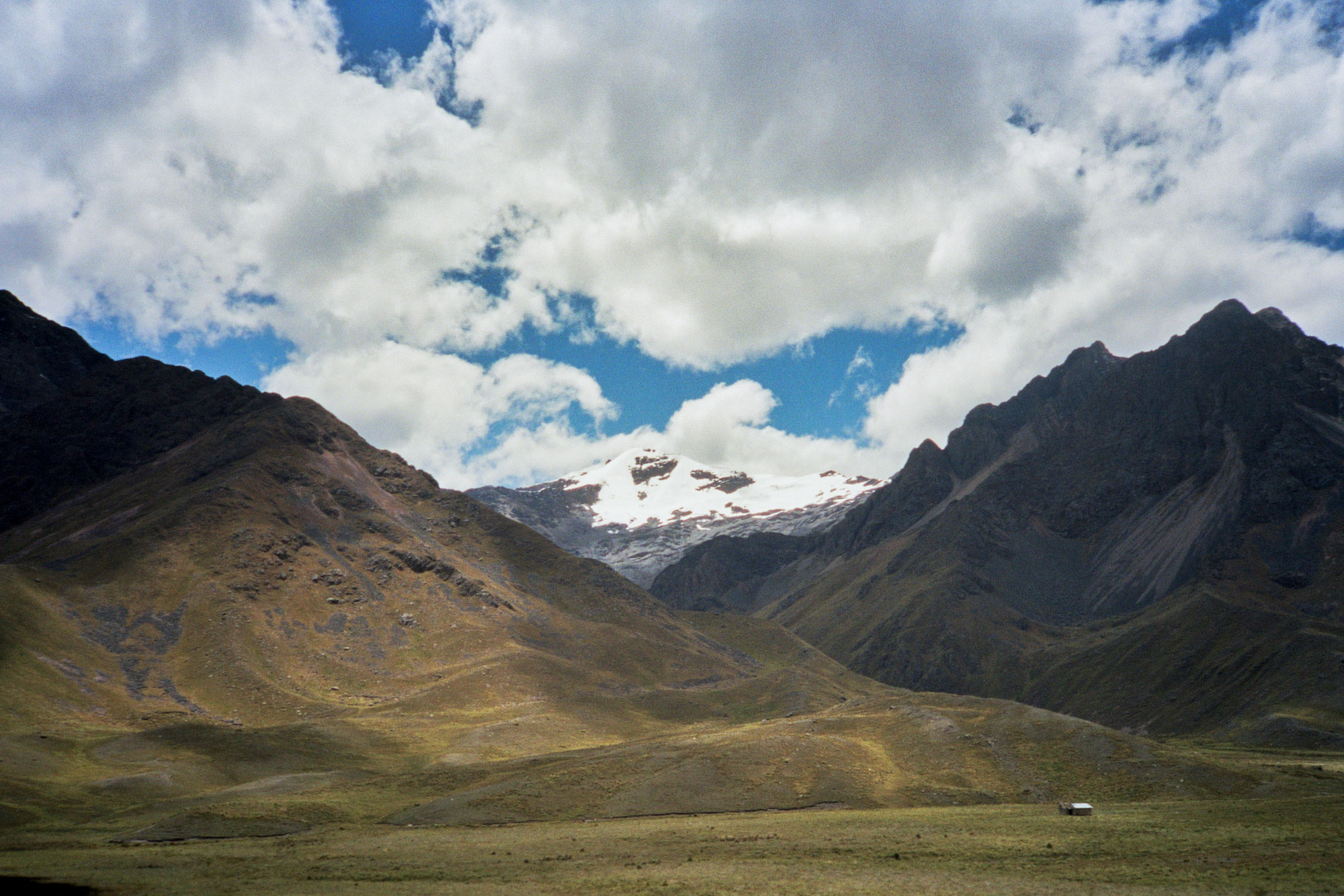 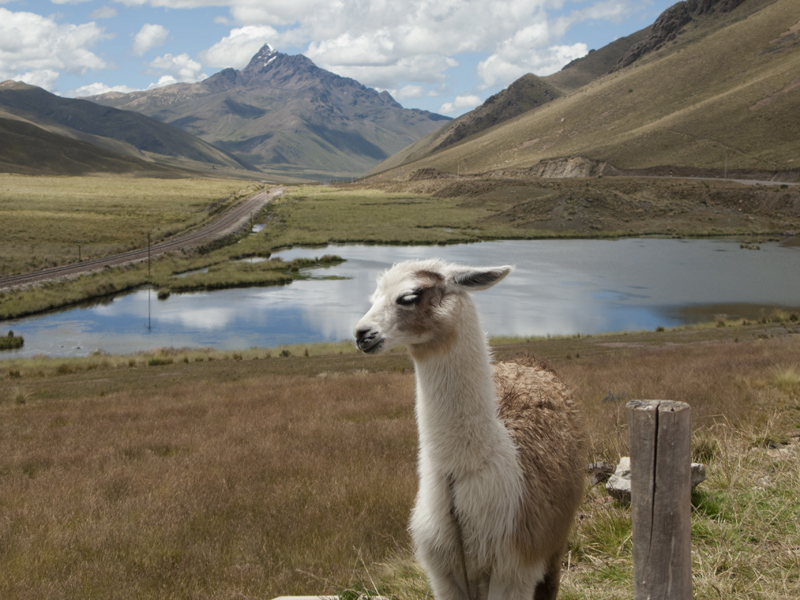 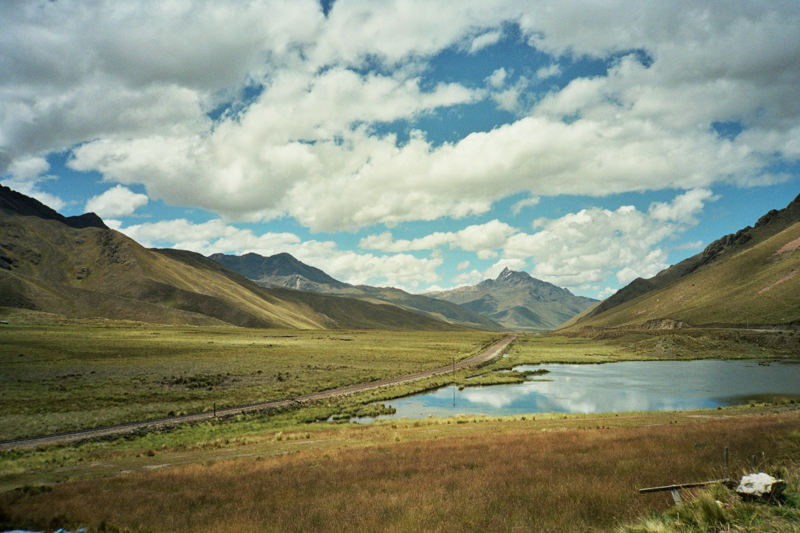 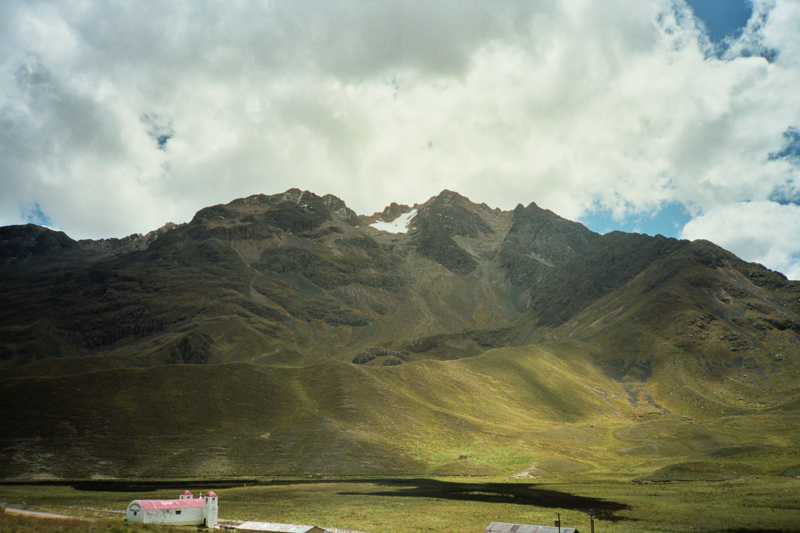 Raqchi (3173 m)
Templo de Wiraqocha: the biggest temple dedicated to the son of Sun. It used to be a pilgrimage site for the Inca communities of the whole kingdom.´ 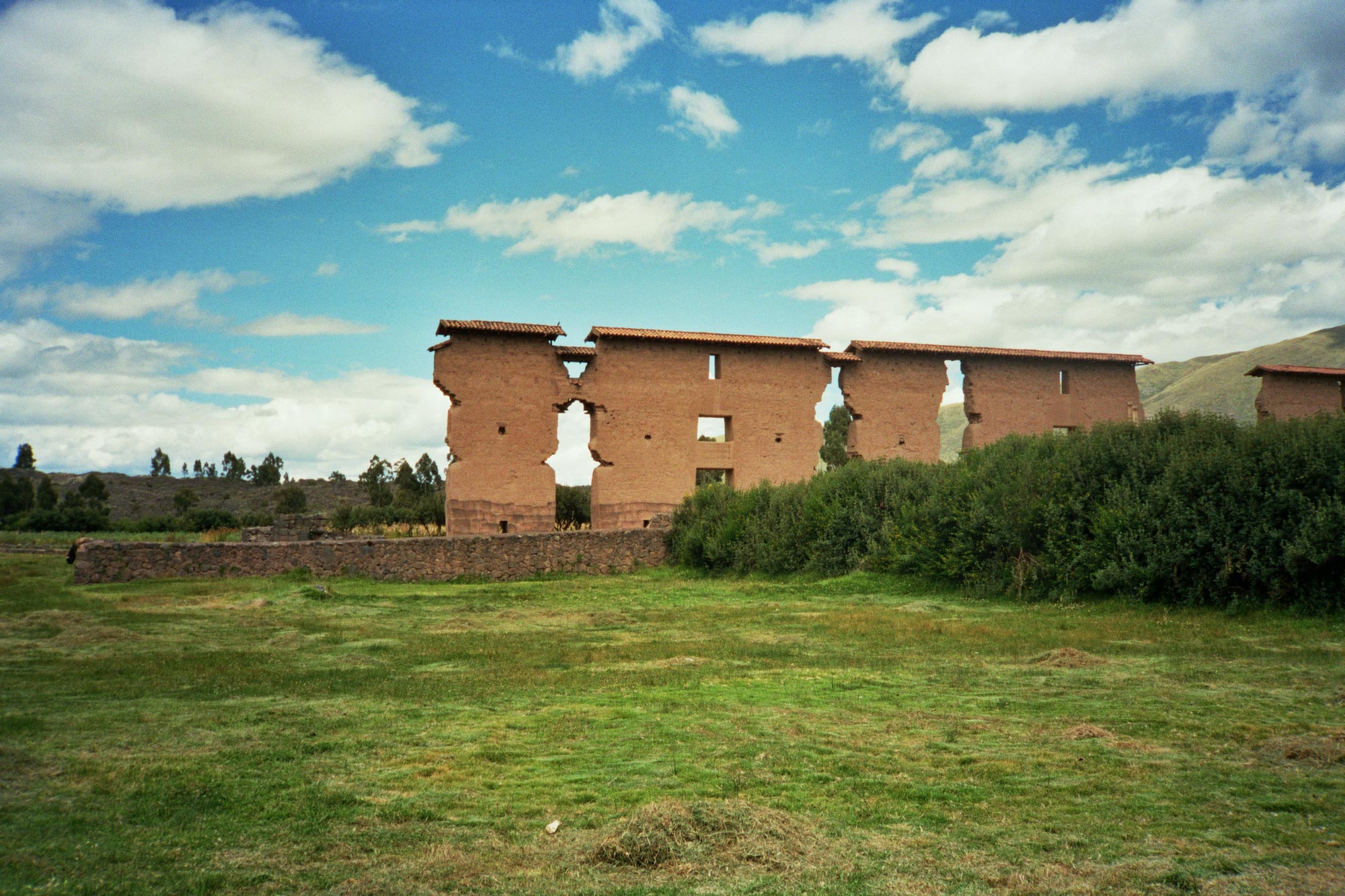 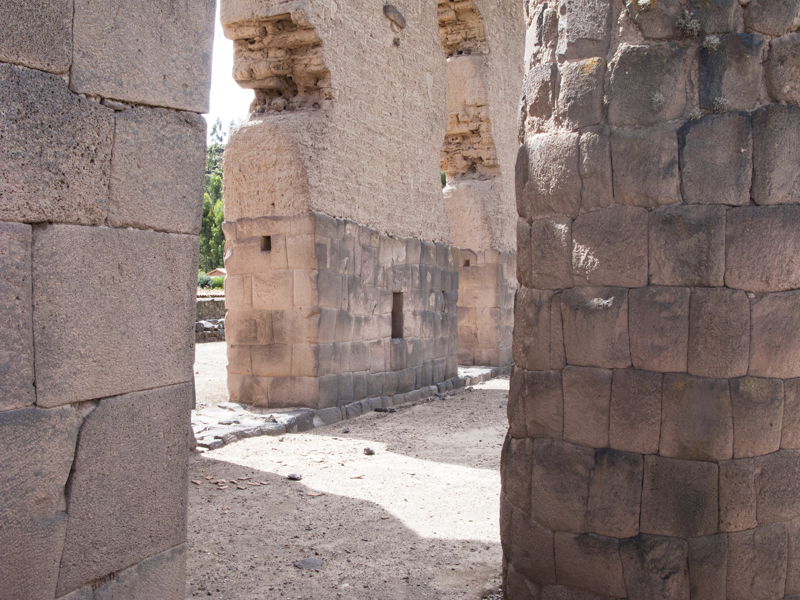 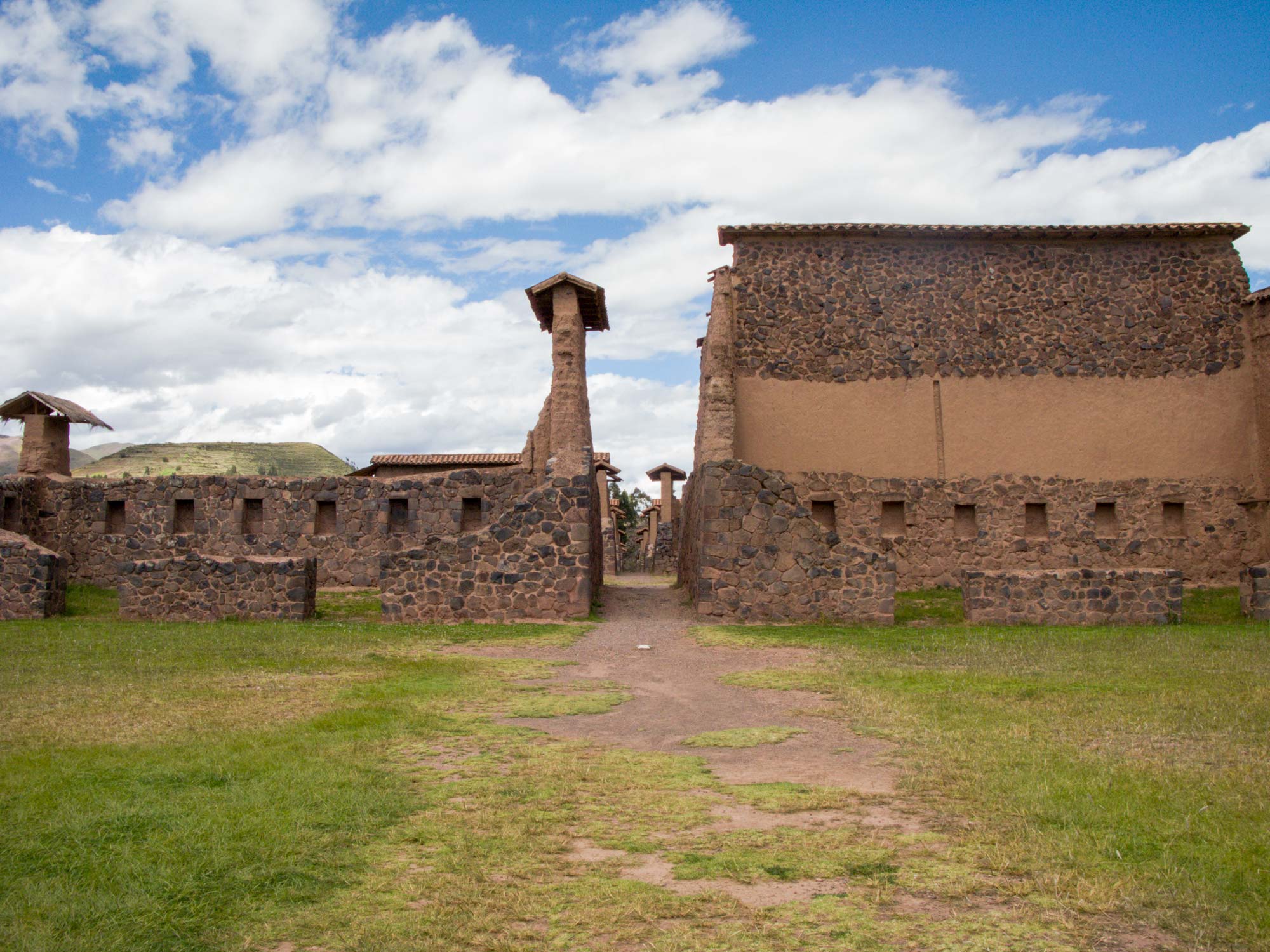 Andahuaylillas
In the middle of the Andes in this small village there is a small church at the main and only square. They call it the Cappella Sistina of South America. Masters of decoration in the native community mixed thers know-how with the spanish tradition, creating an overwhelming decoration of gold, wood and frescoes. The value of the decoration of the church is incalculable.
As it is not permitted to take pictures, here is a video I found that shows the inside. 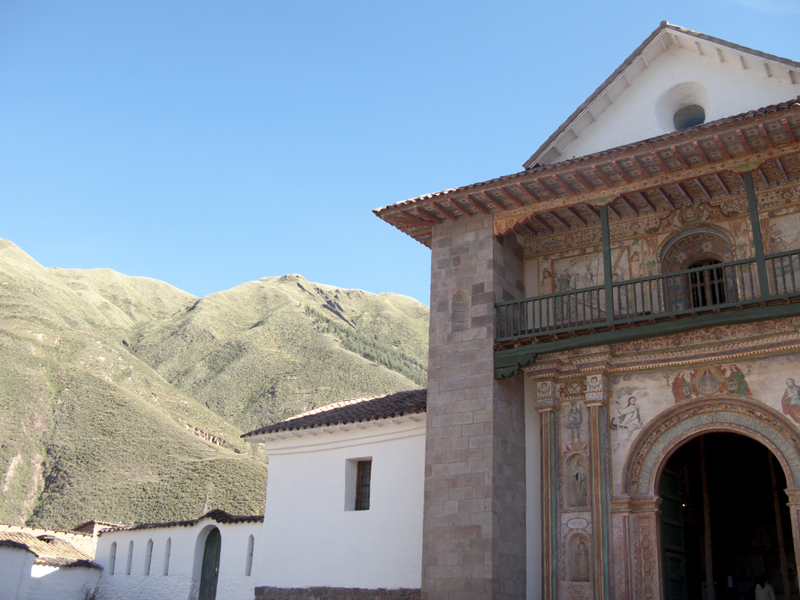