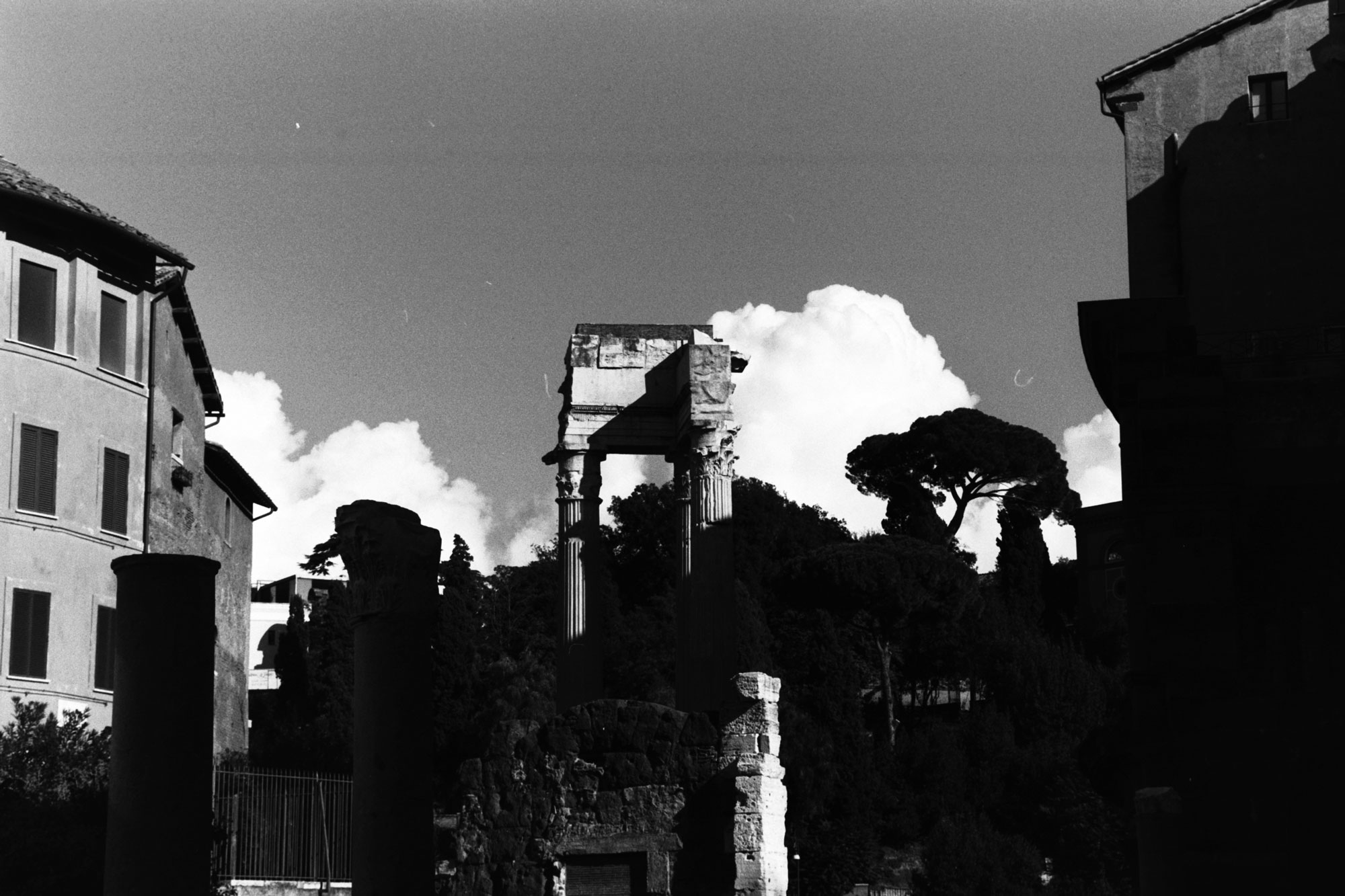 Even if I am italian, once landed in Rome I entered a surreal world. In the exact moment me and my friend took a taxi at Stazione Termini we realized we were on an abusive one. This old man was about 75 years old and was “working” at 1 am, I wondered why, and then I realized that the economical crisis simply stroke not only young people but also the elderly class.  Not only we noticed that he was an abusive taxi driver, we were stopped by the police after the first 200 meters. I felt really sorry for this old man, so I told him to said I was a friend of his nephew. Didn’t work.
Another case was at Fontana di Trevi, where the ritual is to throw small coins and wish something. Among the immense crowd of tourists with the most absurd outfits and equipment, there are some men with an incredible smart tool: an extendible little stick they hide in their sleeve that can grab one 5 cent coin in the fountain pavement.

This said, the desperate side of Rome cannot take away the beautiful side of the eternal city. It was the first time my friend was ever in Italy, and I could see the eyes wondering around in a restless astonishment and delight. 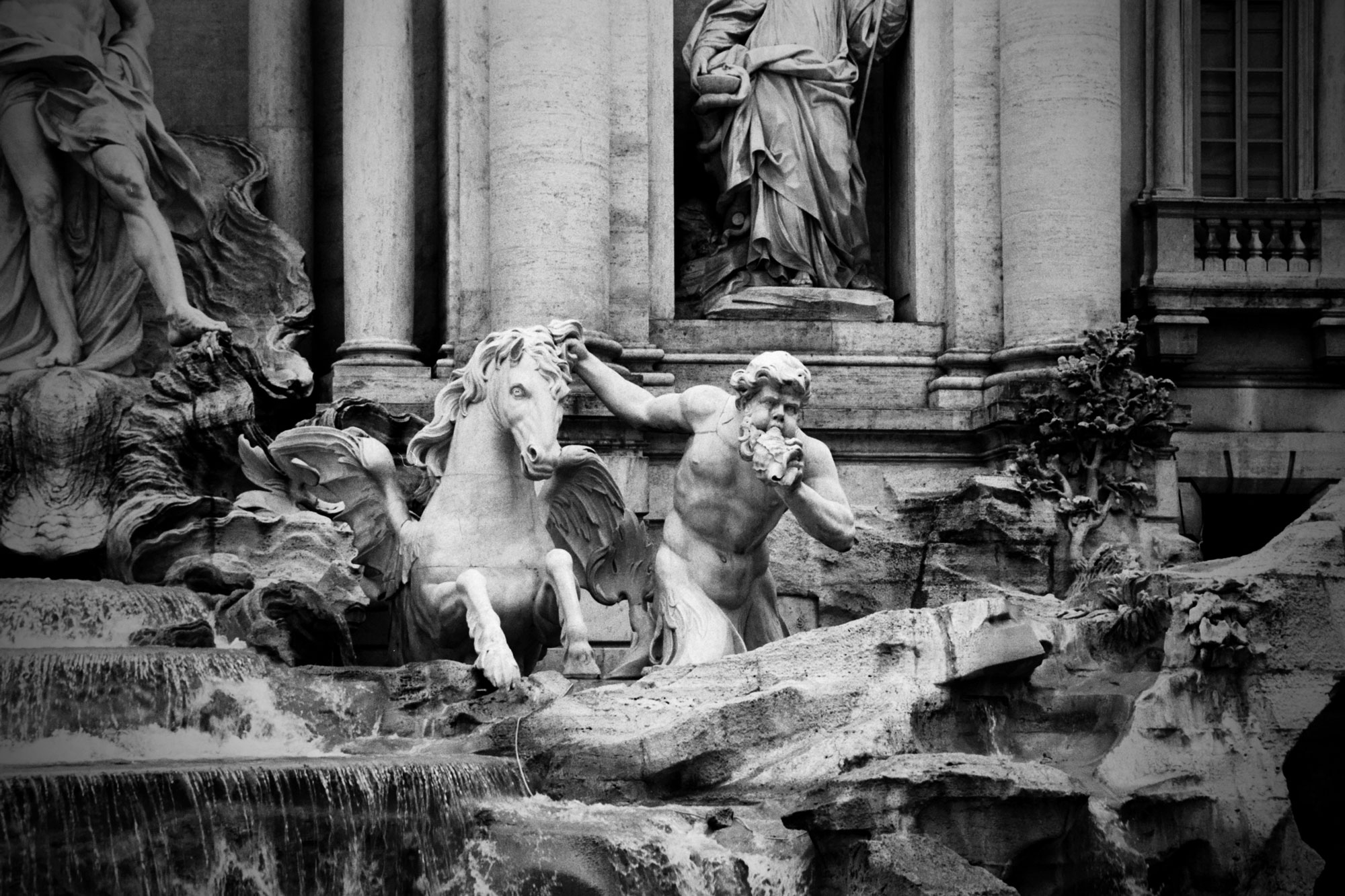 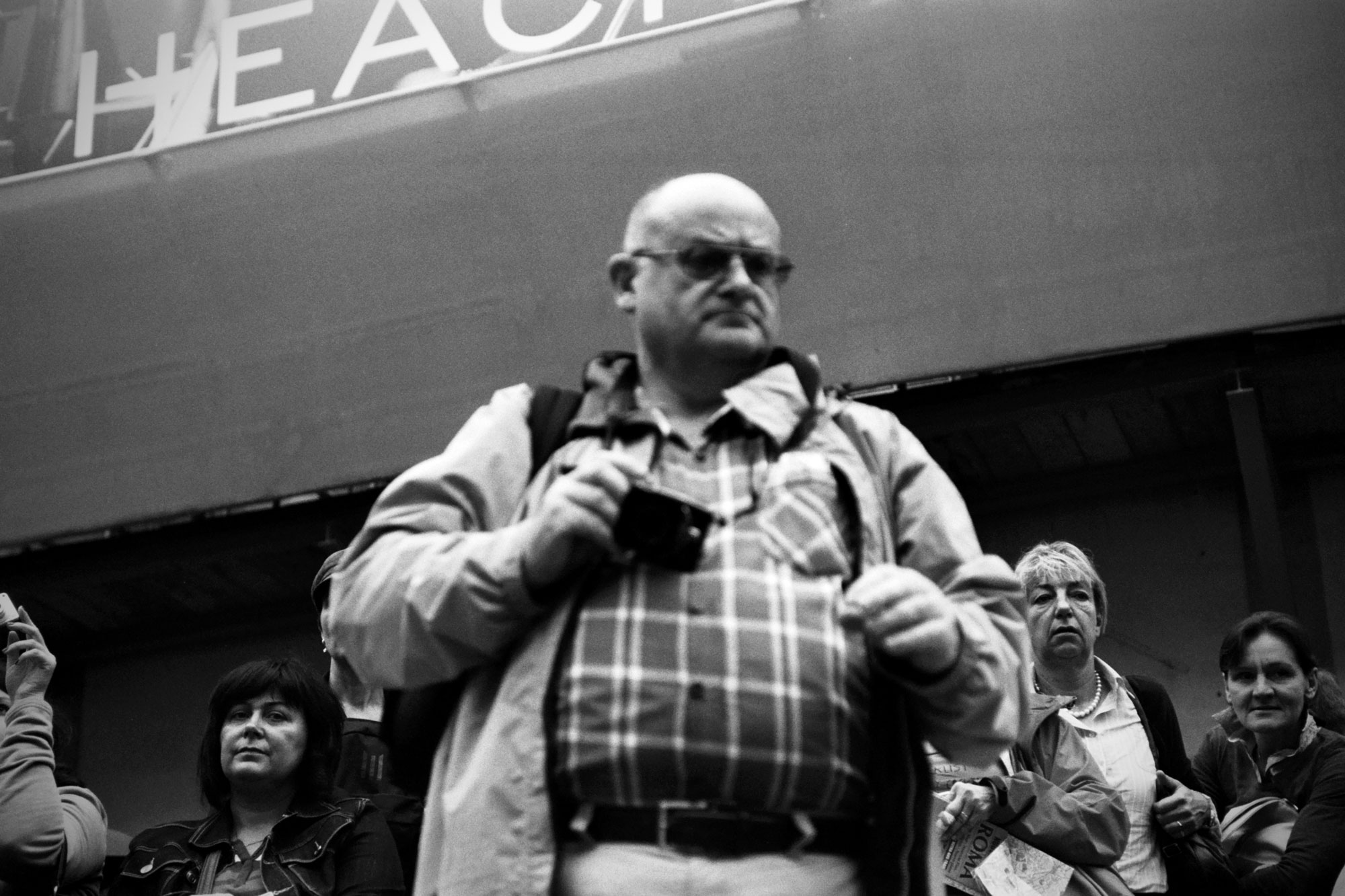 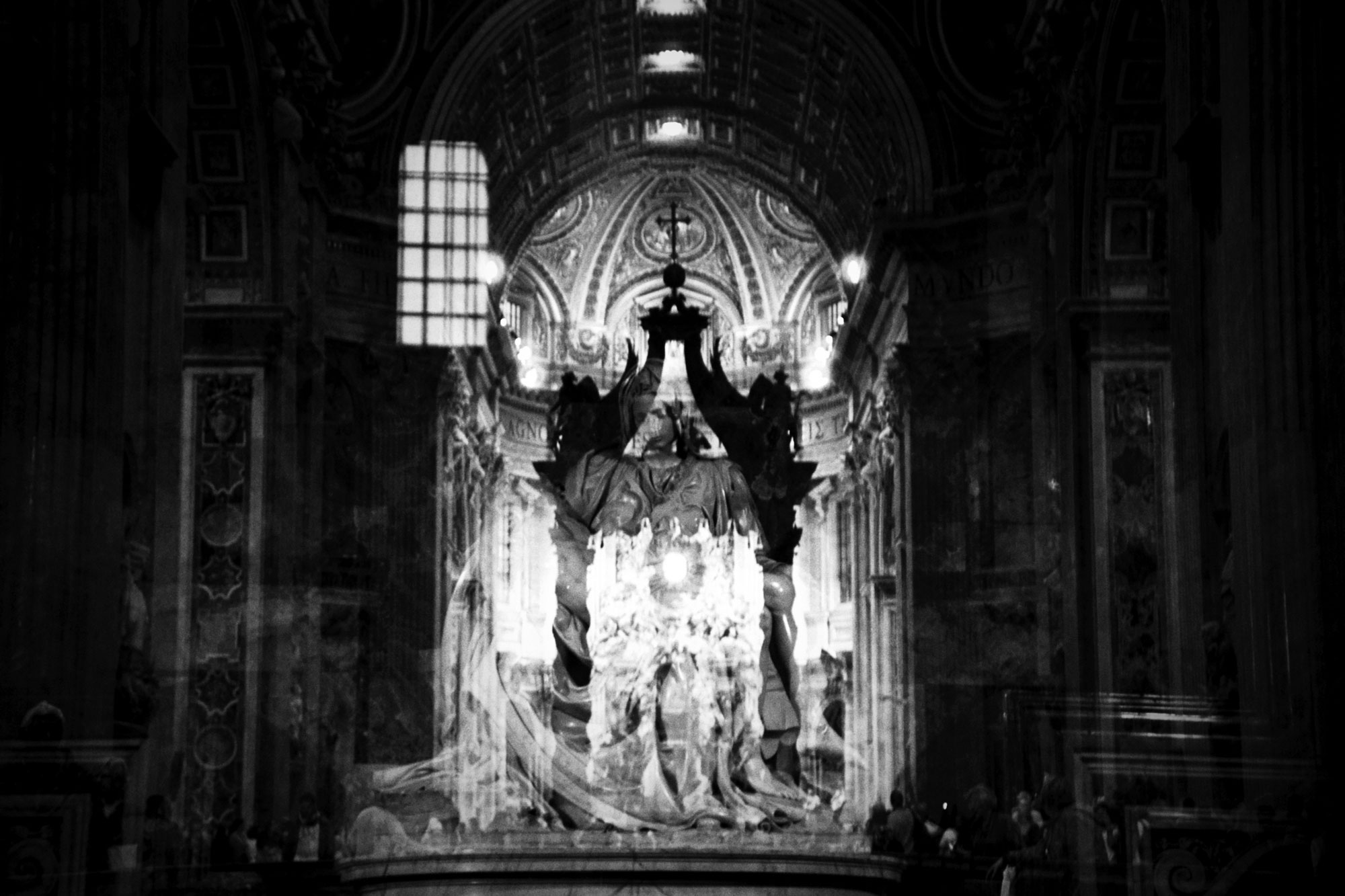 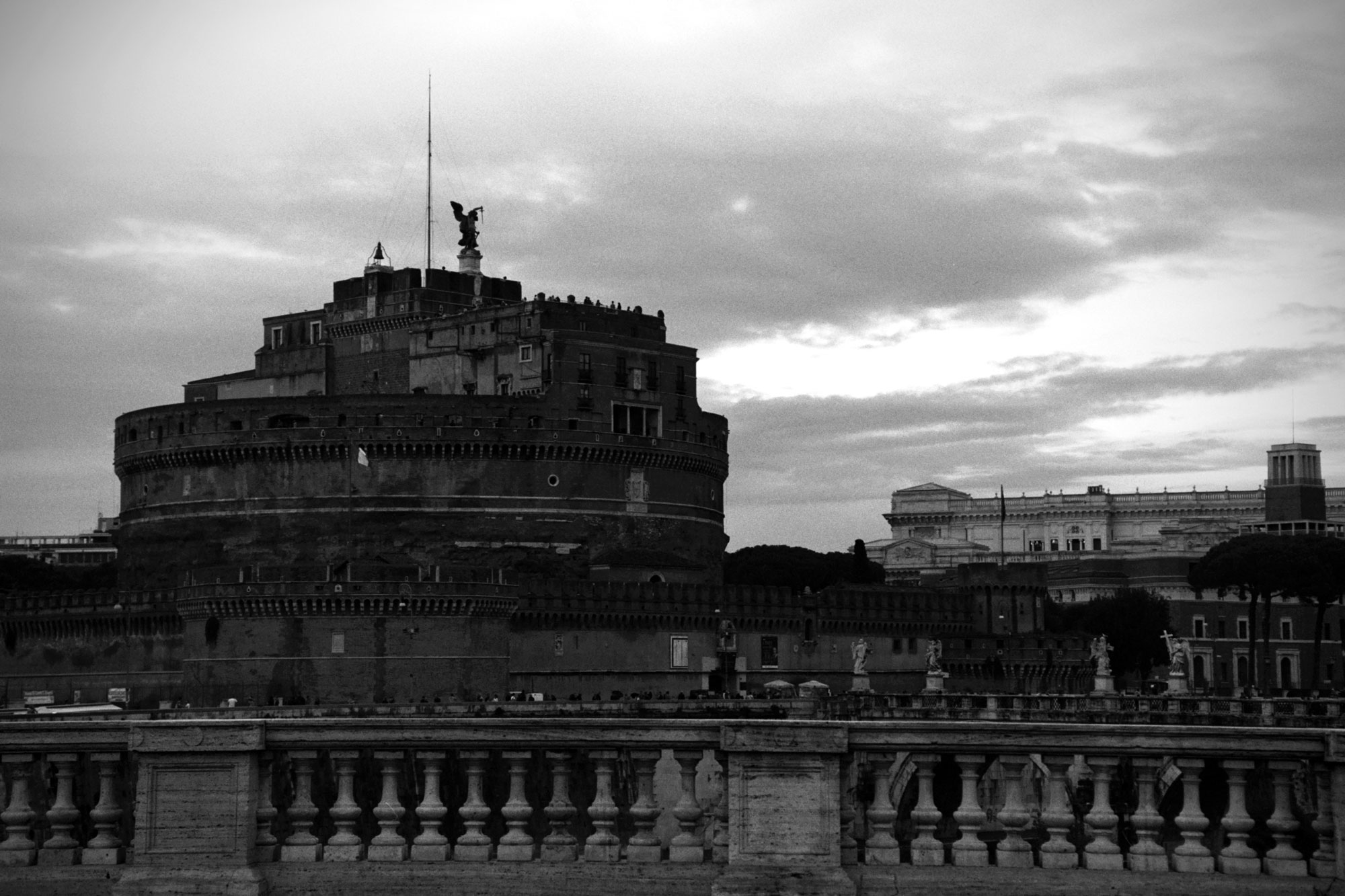 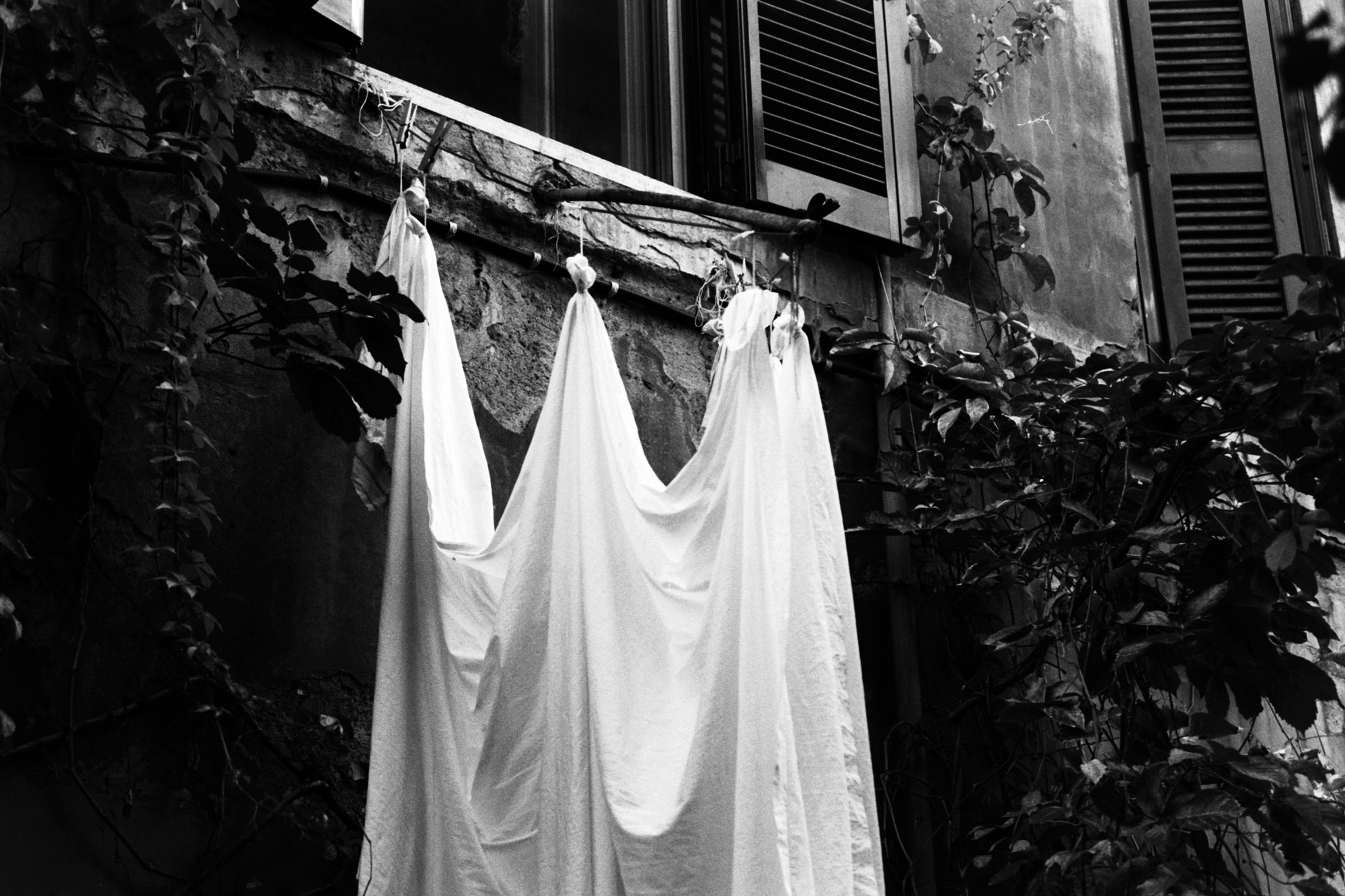 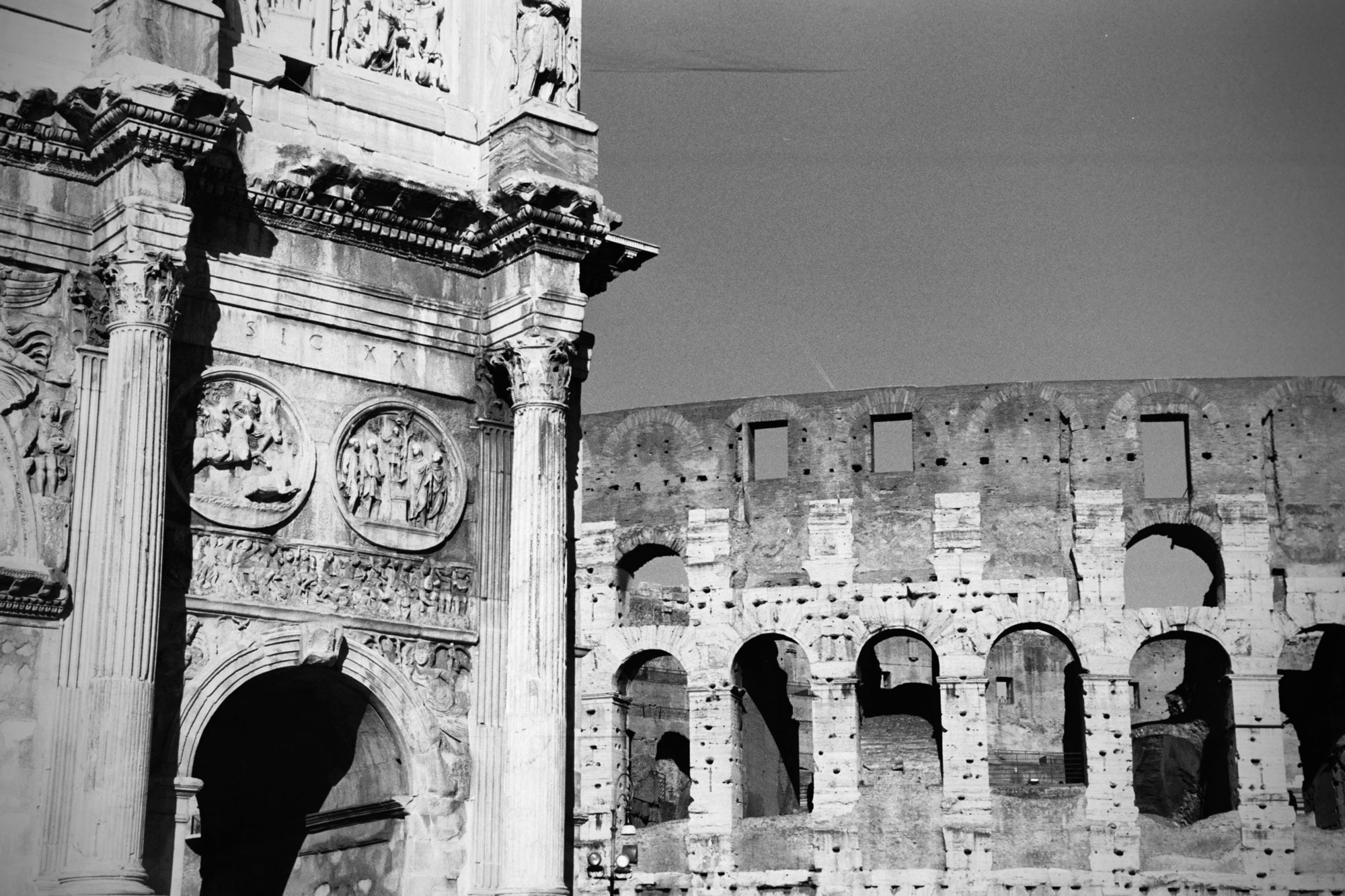 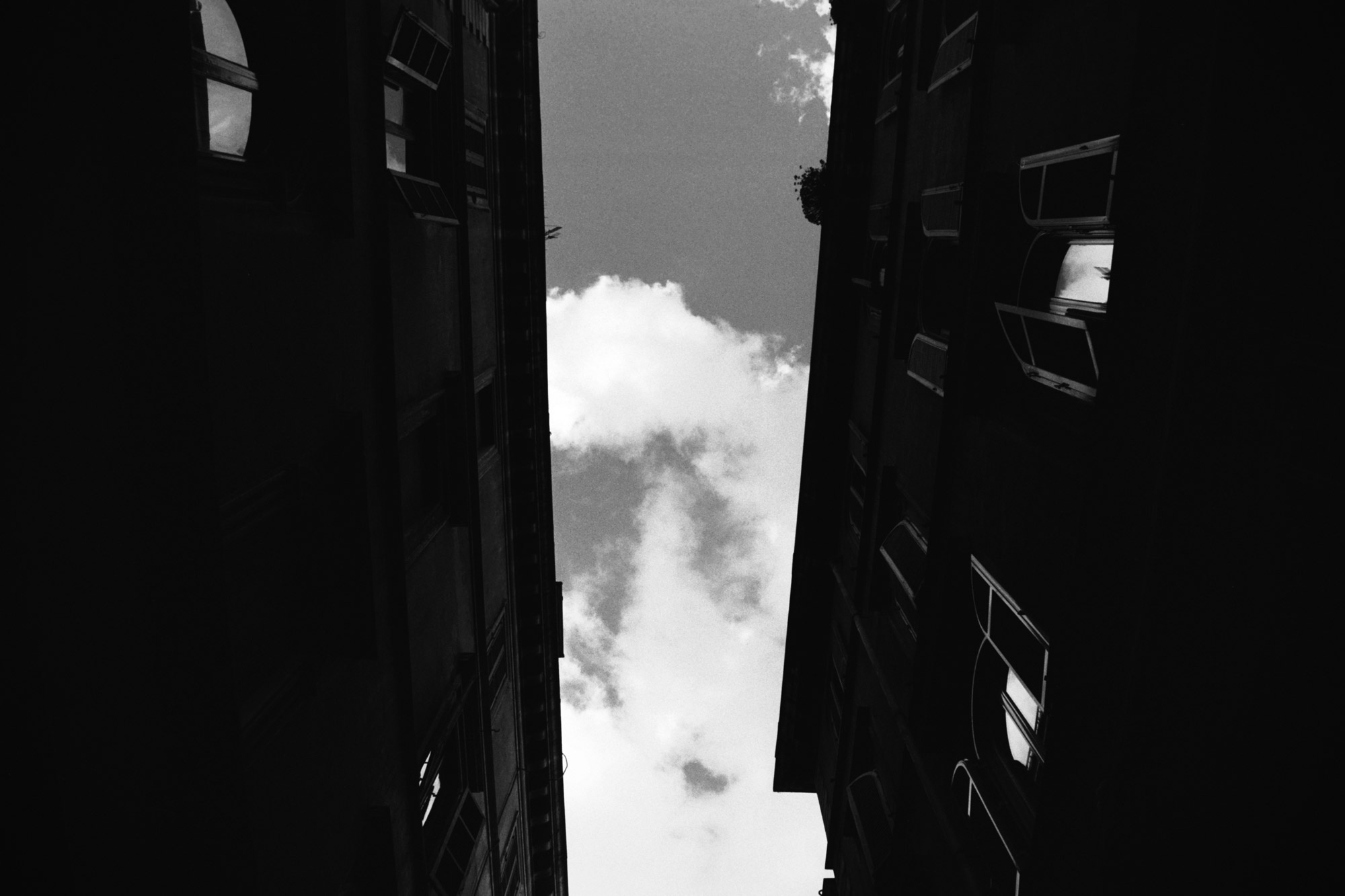 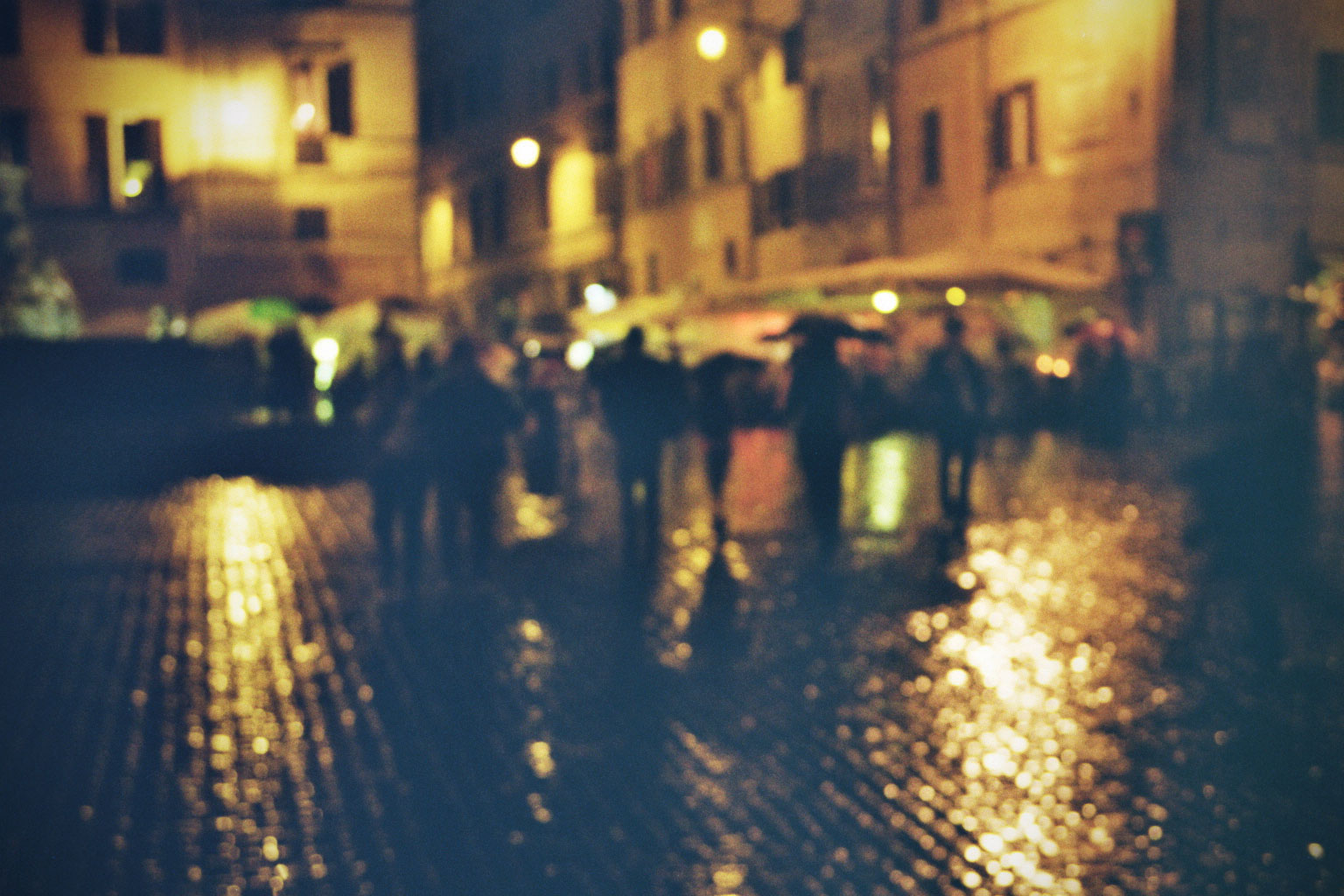 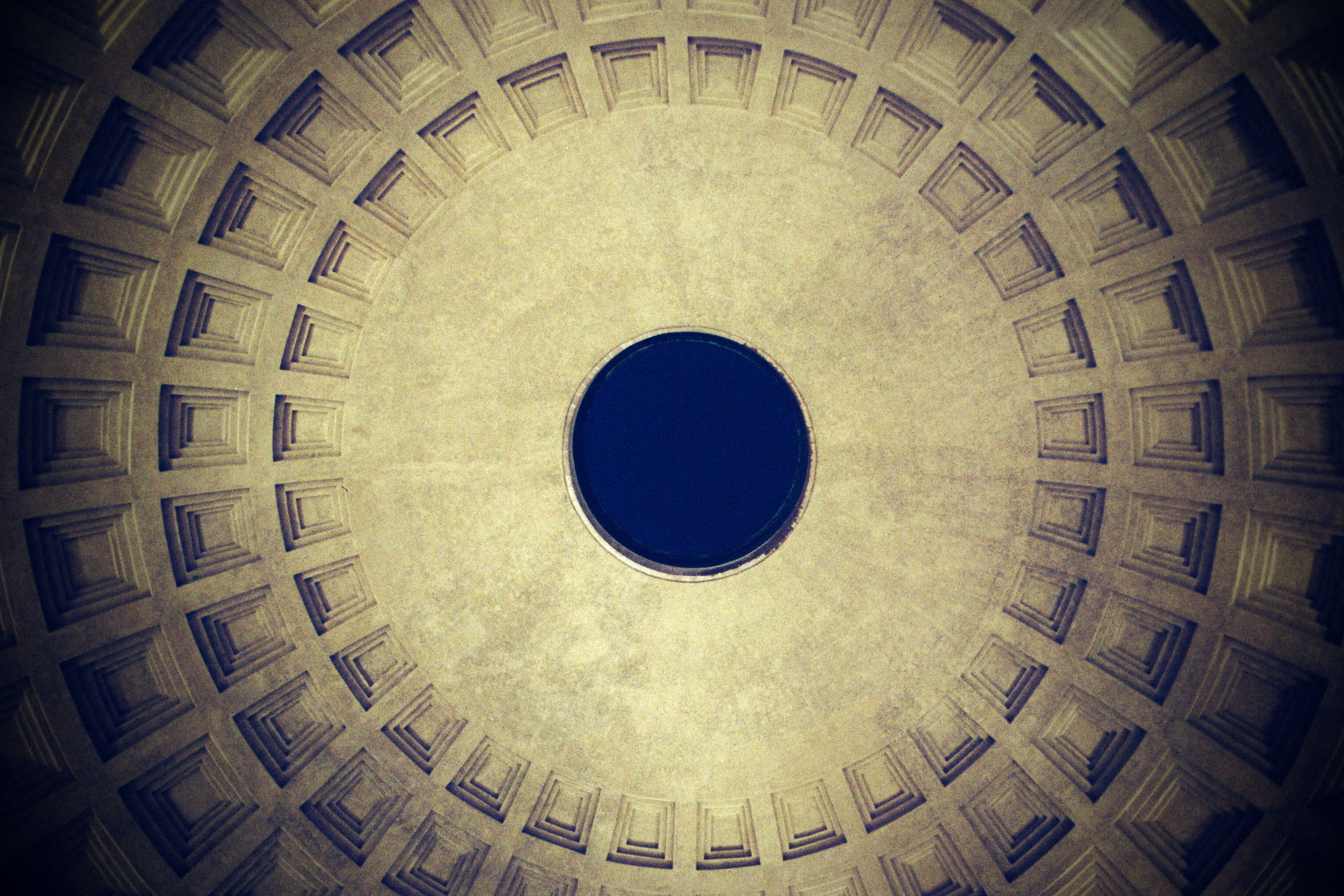 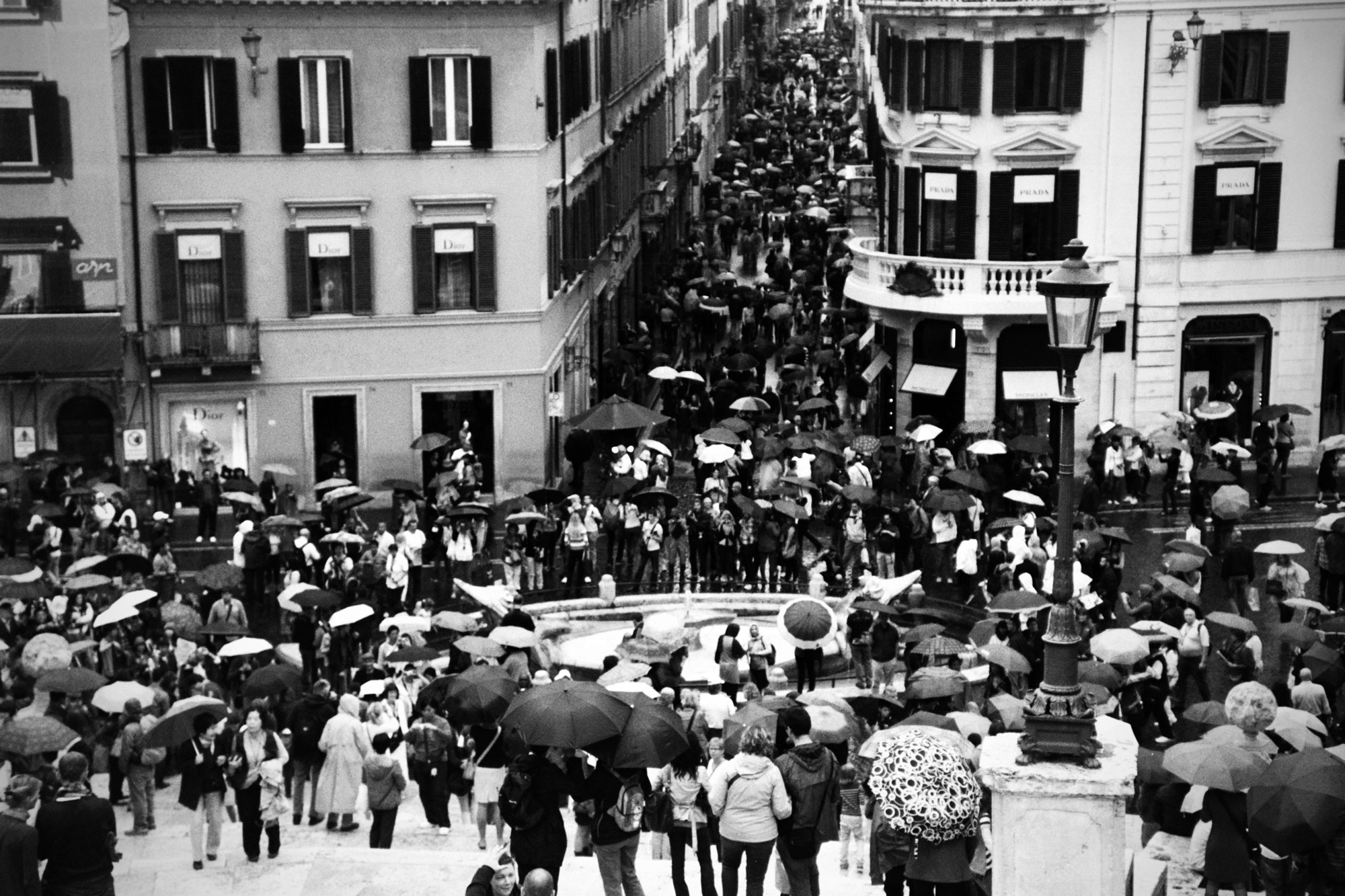